Why So Many of Us Struggle With Maintaining Boundaries 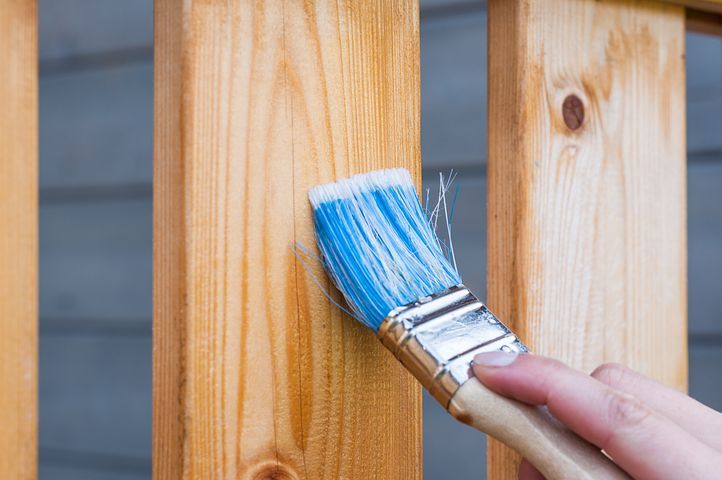 “But what if I lose the friendship?” I thought as I debated about pressing send on the text message.

“So what if you do?” my inner voice replied, “Would that be so bad?”

Feeling guilty, I worried that I would be perceived as rude. I was concerned that this person would decide to cut off all contact in protest of adhering to my request. Rereading my words, I analyzed them for signs of disregard that may lead to hurt feelings.

“Maybe I should just suck it up,” I thought, placing the burden solely on my shoulders where it had taken up residence years before.

“You’ve tried that,” the inner wiseman again replied, “And how’s that been working for you?”

For many of, setting, communicating and maintaining boundaries is a struggle. Here’s why –

For those that have been raised to be People Pleasers (™) or decided to take that role upon themselves, setting boundaries feels just plain wrong. The thought of instating limits brings up counterarguments of hurt feelings, disappointment and anger. Guilt soon follows and the consideration of boundaries is left by the wayside.

When you have been taught to subjugate yourself for others, the setting of boundaries feels neglectful or even cruel. “I have to help,” you think, even when helping is at the expense of your own health.

Never help somebody more than they are willing to help themselves.

It’s a good reminder on the limitations of what we can do for another and also a prompt to look out for yourself too.

Setting or reinstating boundaries in a relationship always contains some risk. After all, things will change. And you cannot control if the other person responds by respecting your newly confirmed limits or instead makes the decision to exit the relationship.

Sometimes, we avoid laying down the line because we fear speaking up. We convince ourselves that it is better to stay silent and just deal with it instead of facing the unknown.

It does take courage to speak up. You may face consequences you would rather not deal with. And the relationship could end.

But when the alternative is losing yourself, it’s a risk worth taking.

If you don’t believe you’re worth protecting, you won’t put the effort into building boundaries around yourself.

Go back and read that again.

So often, we fail to set boundaries because we don’t believe that we deserve to be treated with respect and kindness. At some point, we have absorbed the idea that we will only be loved for what we can do or be for others.

And so we give them full access to ourselves even when they leave a mess behind.

Never let anyone else convince you otherwise.

Sometimes the reason that boundaries are neglected is as simple as a limitation of time and energy. You can see this in single parents with their children when, after a day filled with work to pay the bills and an evening filled with arguments about homework and dinner, there is simply no energy left over to enforce the rules about screen time. It’s easier in the moment to simply give in.

One clue that energy is the problem is that the boundary has been communicated and established but the maintenance has been neglected. At some point, the testing has become too much and the lines fall.

I’ve been feeling this one myself even as I write this today. Our new rescue pup has been testing me, interrupting nearly every sentence with an action that needs correction and reinforcement. I’m tired. I’m getting frustrated. Yet I also know that if I give in by letting her go wold or give up by crating her so I can finish, I’ll simply be postponing the inevitable (and incidentally, making it a more difficult job).

Energy is indeed finite. But those boundaries that protect your personal sanity and well-being are not the place to skimp.

Like with anything, practice makes better. Start small and build your boundaries one at a time. Taking care of you is not an indulgence. It’s a necessity.