Are Public School Systems Leaving Families Out to Dry? 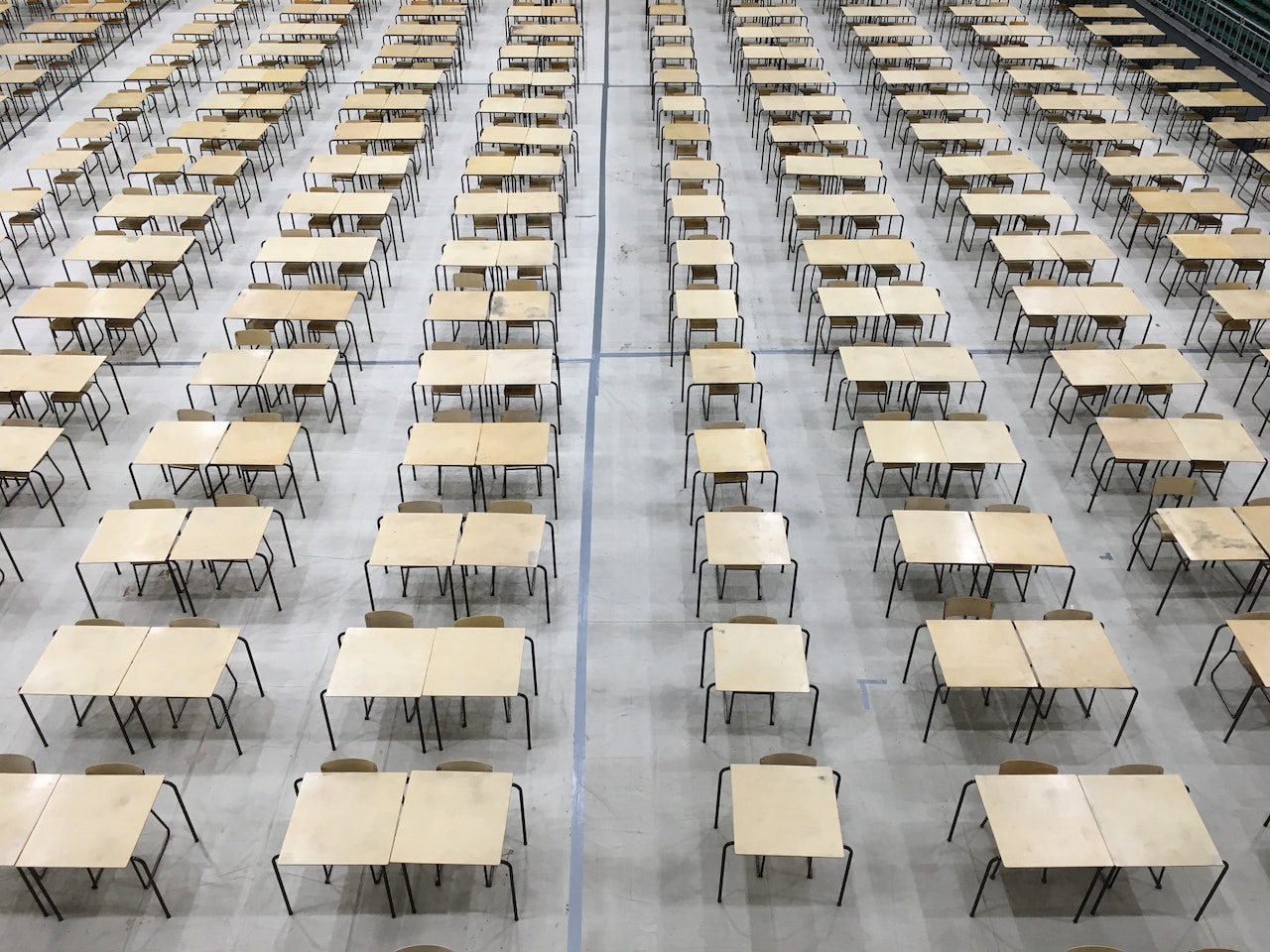 It's another level of letdown when so many of public schools across the country aren’t even reopening their doors to families in need due fears over the pandemic.

Families have gotten the short end of the stick when it comes to K-12 public education for far too long. Unfortunately, this reality is clearer now more than ever. It’s one thing for public schools to not adequately meet the educational needs of millions of children year after year. But it’s a whole other level of letdown when so many of the public schools across the country aren’t even reopening their doors to families in need due fears over the pandemic.

The latest data from Education Week indicate that 74 of the 100 largest school districts in the United States are reopening without any in-person instruction. Some public school districts that have tried to reopen with in-person options are facing fierce resistance from teachers’ groups. The American Federation of Teachers threatened “safety strikes,” and teacher “sick outs” have already left families scrambling at the eleventh hour in states like Arizona and Wisconsin.

After pushback from the unions in the nation’s largest school district, New York City Mayor Bill de Blasio delayed the reopening of schools twice and made a deal to hire thousands of additional employees. More recently, New York City principals’ union unanimously passed a vote of no confidence in the mayor just two days before most schools were expected to reopen in person. The in-person reopening of public schools was also delayed for two additional weeks in Fort Worth, Texas, after backlash from the teachers’ union.

This doesn’t mean that these special interest groups have bad intentions, though. The unions are just doing their jobs by looking out for their members—and keeping school buildings closed minimizes costs in terms of childcare responsibilities, commute times, and safety risks, while maintaining benefits in terms of job security and pay. The problem is that employees aren’t the only stakeholders in the school reopening debate. The needs of families and students are getting left out of the equation.

Keeping public schools closed exacerbates inequities because well-off families are more likely to have the resources to cover tuition and fees at institutions that are open for business, such as private schools, daycare centers, and “pandemic pods.” Families that rely on two incomes to get by—and single-parent families—are disproportionately facing hardships because many public schools are not there for them this year. Chalkbeat also reported that Hispanic and Black students are less likely to live in districts providing in-person instruction options for public schools.

But the loss of childcare isn’t the only problem. The remote learning provided by traditional public schools this spring was a disaster for far too many families. In fact, an analysis by the Center for Reinventing Public Education found that only 1 in 3 public school districts even required teachers to deliver instruction this spring—and less than half required teachers to take attendance or check in with students regularly. Los Angeles Unified School District, for example, struck a deal with the teachers’ union to only require teachers to work 4 hours each day in the spring—and that requirement did not include any live video instruction. Furthermore, a nationally representative survey by Ipsos Public Affairs found that about 1 in every 4 traditional public schools did not introduce any new content to their students during the lockdown. Most school districts have spent the summer preparing for some form of virtual instruction, but it remains to be seen if this will be any more effective than it was this spring.

This fall, school districts have already had technical problems with remote instruction in states such as Virginia, Pennsylvania, Texas, North Carolina, Florida, and Connecticut. A national survey conducted by Common Sense Media in August found that 59% of teens reported that they believe online learning is worse than in-person learning, whereas only 19% reported the opposite.

Some teens dislike remote learning so much that they’ve figured out how to take a screenshot of themselves looking engaged so that they can leave the virtual room without getting in trouble. A student in New York was even arrested in September for showing up to his public school for in-person classes on remote learning days. Further, Bethany Mandel argues that too much screen time during remote instruction “is doing harm to children” and that “children as young as five are left feeling fried after being expected to stay engaged six hours a day online.”

Some public school districts are also pushing families away with unnecessary rules and regulations. A school district in Illinois, for example, announced that students are not allowed to wear pajamas even though they are learning from home. A school district in Tennessee told parents to sign a form agreeing not to monitor their own children’s virtual classes. A school in Colorado called the police on a 12-year-old boy because he was playing with a toy Nerf gun during his virtual art —and the student was suspended for five days. Police similarly showed up at a 11-year-old boy’s home in Baltimore, Maryland, after his teacher reported him for having a BB gun mounted on the wall behind him during a virtual class.

The situation has gotten so bad that families are fleeing traditional public schools in droves for the first time in modern U.S. history. Several school districts across the country have already reported substantial reductions in enrollment. These enrollment drops have ranged from around 3% in Clark County, Nevada to around 9% in Orange County, Florida. Homeschool filings are also through the roof just about everywhere, including Texas, where they have jumped 288% from the same time last year.

None of this is to say that remote learning cannot work, or that it does not work in general. Remote learning provided by traditional public schools might work well for some students. Virtual charter schools have also been successfully meeting the needs of thousands of students for decades. And a national survey by Ipsos Public Affairs suggests that private and charter schools were more responsive to the needs of families during the lockdown. The survey found that parents of children in private and charter schools were at least 50% more likely to report being “very satisfied” with the instruction provided during the lockdown than parents of children in traditional public schools. A national survey by Common Sense Media similarly found that private school students were more than twice as likely to connect with their teachers each day than students in public schools.

These results make sense. Private schools know that their customers—families and their children—can take their money elsewhere if they fail to deliver. The public school system doesn’t have that same kind of meaningful accountability, and the reality is the system largely failed millions of families this spring and it is unclear if this fall will be any different.

But there is a way to fix this problem going forward. Funding students directly, instead of school systems, would give institutions real incentives to cater to the needs of families. Education funding is supposed to be meant for educating children—it’s not supposed to be for propping up and protecting a government monopoly. Let’s finally get our priorities right and fund students instead of systems.

Corey DeAngelis is the director of school choice at Reason Foundation and an adjunct scholar at Cato Institute. He is also the executive director at Educational Freedom Institute.

Editor’s Note: The opinions expressed in this editorial are those of the author and do not necessarily represent the official policy or viewpoint of the Institute for Family Studies.