Working mothers are quitting to take care of their kids, and the US job market may never be the same 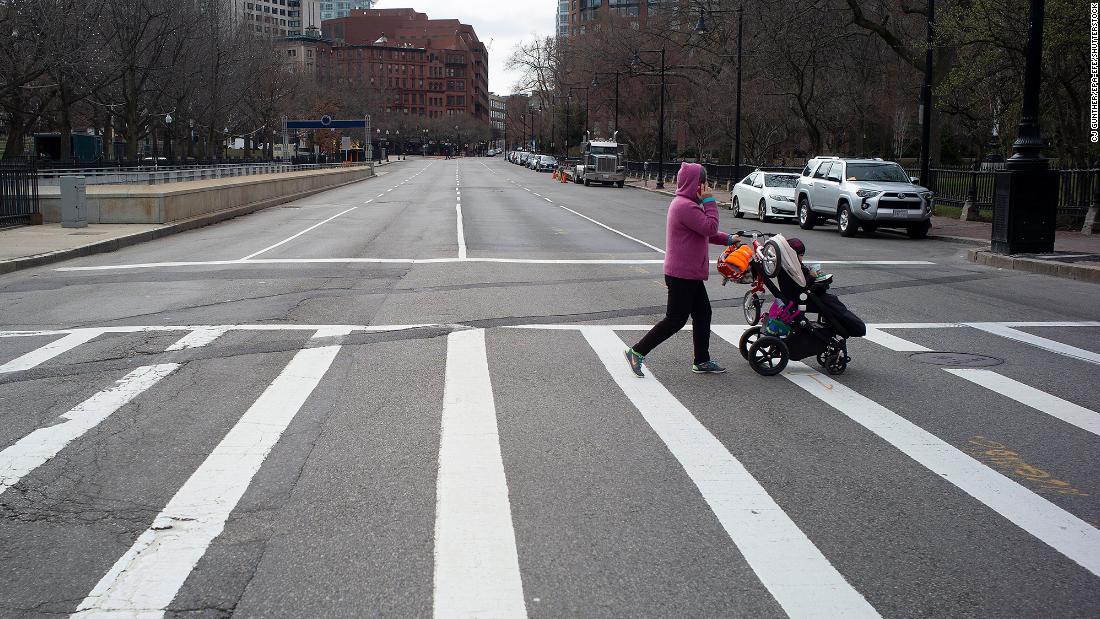 America's parents are going through a year of tough choices, and it isn't getting any easier. With the school year starting, many have to choose between their jobs and staying home to take care of their kids.

More often than not, this burden falls on mothers.

One in five working-age adults is unemployed because Covid-19 upended their child care arrangements, according to new research from the Census Bureau and the Federal Reserve. And of those not working, women are nearly three times more likely than men to remain home for the kids.

Several women said the pandemic has forced them to reconsider how to balance their professional and home lives.

Kelly Bebout, a mom in California who's been in her health care job for nearly a decade, said she's able to take 12 weeks of leave when the school year starts to support her children in distance learning. What happens after that is uncertain.

"I fully expect to have to choose between my family and my job of almost 10 years very soon, which really isn't a choice," she told CNN Business. "It will mean being unemployed for the first time in my adult life, but my family has to come first."

Katie Simon from Michigan has also been weighing the decision of whether to quit her job since the pandemic started.

"I had to fight for my employer to continue to allow me to work from home because we had no options for child care ... They had suggested I take a voluntary layoff with no promise of return," she said.

But staying at home and forgoing a paycheck is a choice many are unable to make. For single parents, quitting work may not be a option.

When the Covid lockdown left millions of people laid off or furloughed, Washington's CARES Act added $600 per week to boost regular unemployment benefits. This made it possible for people to make ends meet while they were stuck at home. But the booster has since expired -- with no new plan from Congress -- and optional joblessness looks a lot less feasible at the moment.

Some employees might be able to work remotely for longer while their children continue schooling from home. But that's not an option for people who have to be present at their jobs, such as health care workers or those returning to a retail job.

Distance learning in groups, or pods, for school-age kids might offer some respite here. But many households will continue to struggle.

Since the start of the pandemic, millions of jobs have vanished. Although the US labor market is recovering, we're still nearly 13 million jobs short of February's employment total. The crisis has been worse for women than for men, and worse for Black and Hispanic people than for White workers.

Although male-dominated jobs were the first to go in past recessions, Covid-19 has hit the service sector and consumer-facing jobs the hardest. Those are more often than not held by women.

In July, the unemployment rate for women over the age of 20 was 11.1% before seasonal adjustments, compared with 9.2% for men. Black and Hispanic women fared much worse than White women, with unemployment rates north of 14% in the same category in July.

"We know that women still shoulder the majority of the responsibility for care work. When these care work demands go up it's totally reasonable to assume that this falls more to women than men," Shierholz said. "Women will see income declines, because of cutting back hours and some will just end up dropping out."

"All of this exacerbates gender inequality," she added.

Rachel Allred, who is on track to finish her PhD in December, has decided to take care of her 1- and 3-year-old children rather than enter the job market. Her husband will continue to work.

"I'll be a stay-at-home mom with a freshly minted PhD, doing a preschool co-op with a friend of mine and her little kids," she said.

At the end of last year, America's labor force was more or less split evenly between men and women. In fact, at 50.04%, women held slightly more jobs than men in December. It was the first time that happened in nearly a decade. After the pandemic, it could take a long time until we get back there.