Revealed: hidden costs of a day out for single-parent families 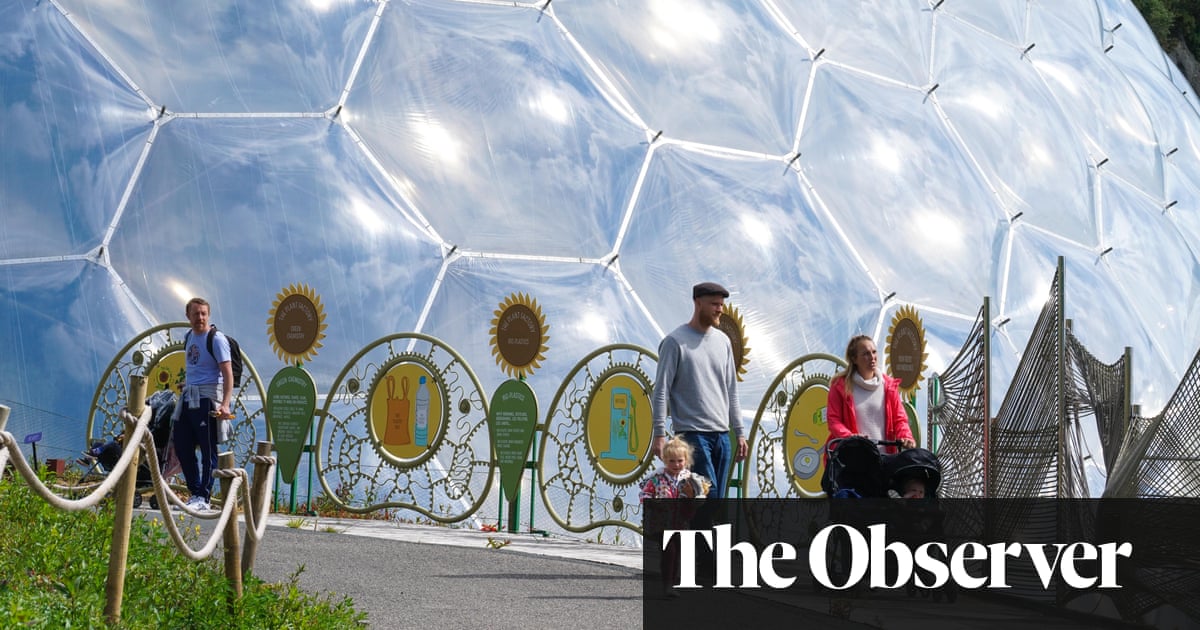 Zoos, theme parks and gardens are all guilty of discriminatory and unfair ticket prices, say campaigners calling for urgent rethink

A group of solo mothers is calling on zoos, tourist attractions, royal gardens and theme parks to change their pricing to take into account different-sized families and end what they believe is a single-parent premium.

Research carried out by the group of single parents reveals that memberships for some of Britain’s most popular attractions are far higher per person for single-parent families than for two-parent families.

At Flamingo Land, Yorkshire, annual membership costs £490 for a family with two parents, reducing to £420 for one parent, while at Leeds Castle in Kent, a family ticket for a year is £80 whether there is one adult or two, the only difference being that single adults can take in five children instead of four.

A Warner Bros studio tour of the making of Harry Potter costs £150 for a family with two parents, with a minimal reduction to £141 for a family with one parent. JK Rowling was a single mother who used to sit in a cafe writing magical stories.

But because 49% of children in the two million single-parent families across the UK live in poverty, according to the Joseph Rowntree Foundation, many experiences become inaccessible.

The campaign for fairer pricing is backed by MPs and charities who share fears that while children in two-parent families will begin to return to visitor attractions as lockdown eases, children of single parents will suffer culturally and educationally.

Marsha de Cordova, shadow secretary of state for women and equalities, said the prices were “discriminatory” and “unfair”. “All families should be able to enjoy days out,” she said. “More must be done urgently to support single-parent families, who are already more likely to be trapped in low-paid work.”

Rubie Harrington, campaigns officer at the charity Gingerbread, said: “A quarter of families with children in the UK are headed by a single parent. Yet they all too often miss out on ‘family’ deals and pay a premium for days out.

“We call on businesses to embed fairer family offers that do not discriminate against single-parent families. Now more than ever, all sectors must work towards rebuilding a fairer economy.”

Jacqui Dicker, who lives with her six-year-old son Daniel in Warwickshire, said the price structure “feels like discrimination”. “There is often a ‘family ticket’ that only offers a discount to a family with two adults, but not to my family,” she said. “Days out are really expensive, with snacks, souvenirs and travel. There should be a family saving for all families and not ones of a specific shape.

“Attractions offer educational and cultural benefits which cannot always be accessed and are taken for granted by higher-income families. Single parents already have heavier financial burdens because of the cost of living, their bills, and only a 25% saving for council tax.”

The Eden Project in Cornwall, which currently costs £75 for a two-parent family or £58 with a single parent, told the single mothers’ campaign it is discussing family pricing as part of its Covid-19 ticketing review.

A spokesperson for Kew Gardens, south-west London, where a single-parent family membership costs £81 – around 73% of the £111 two-parent family membership – told the Observer that it “does cater for many types of household that allows combinations of either single adults, two adults at the same address, or one adult plus an adult guest plus children”.

In contrast, the National Trust already has a fairer pricing model, with a single-parent family paying £78, a substantial reduction on the £126 paid by two-parent families.