Children 'are going hungry' as lone-parents denied access to supermarkets 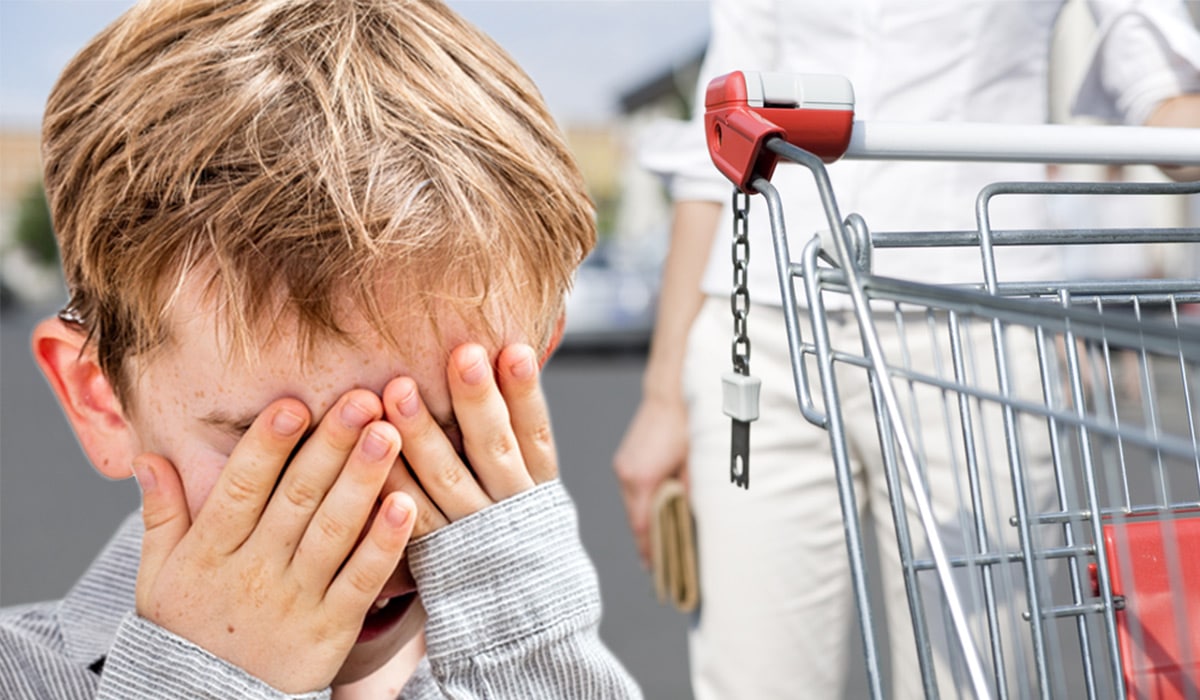 Children have gone hungry because lone parents were denied access to supermarkets, a single-parent advocate has said.

Parents are being verbally abused for bringing their children shopping, Karen Kiernan, CEO of One Family said.

In recent weeks, some supermarkets have come under fire after they prevented children from entering their premises despite being accompanied by their parent or guardian. This prompted the Government to ask retailers to use a ‘common-sense’ approach when it comes to allowing children into their stores.

Yesterday, a Government spokesman emphasised that children can be allowed into supermarkets, while others are cautioning families not to use a trip to the supermarket as a day out for all the family.

But Ms Kiernan, CEO of One Family, told the Irish Daily Mail that many lone parents have had traumatising experiences when attempting to shop with their children. ‘We’ve had many parents say that they’ve been turned away at the door of supermarkets after queuing with their kids,’ she said. ‘Some stores had very negative signs about their policies, which resulted in a lot of parents being verbally assaulted by other shoppers.

‘There are even cases where families were left hungry because they were not able to do their shopping.

Ms Kiernan added that she ‘greatly welcomed’ the issue being raised at yesterday’s Government press briefing. ‘Parents are only bringing their kids out shopping because they have to,’ she continued.

Speaking at the Government press briefing yesterday, senior civil servant Liz Canavan said: ‘All the essential workers in this effort deserve our thanks. However, I am concerned that some measures implemented with the best of intentions have been making it difficult for some families to safely access supermarkets. I want to be clear that the advice allows for small family groups, including children, to shop together as needed.

‘I would urge all retailers to be conscious of the different circumstances of all kinds of families and to use a common-sense approach when it comes to admitting them into shops.’ Meanwhile, retail union Mandate has pleaded with parents not to use their shopping trips as ‘family days out’. General secretary John Douglas told the Mail that while most people are observing the guidelines, complacency is starting to become a concern.

‘We’re weeks into this pandemic and customers are starting to get a little blasé about falling into their regular habits,’ he said. ‘We would definitely advise parents not to bring their kids out shopping or use these trips as family days out. There are occasions where this can’t be avoided but there needs to be a sensible and responsible approach adopted by customers.’