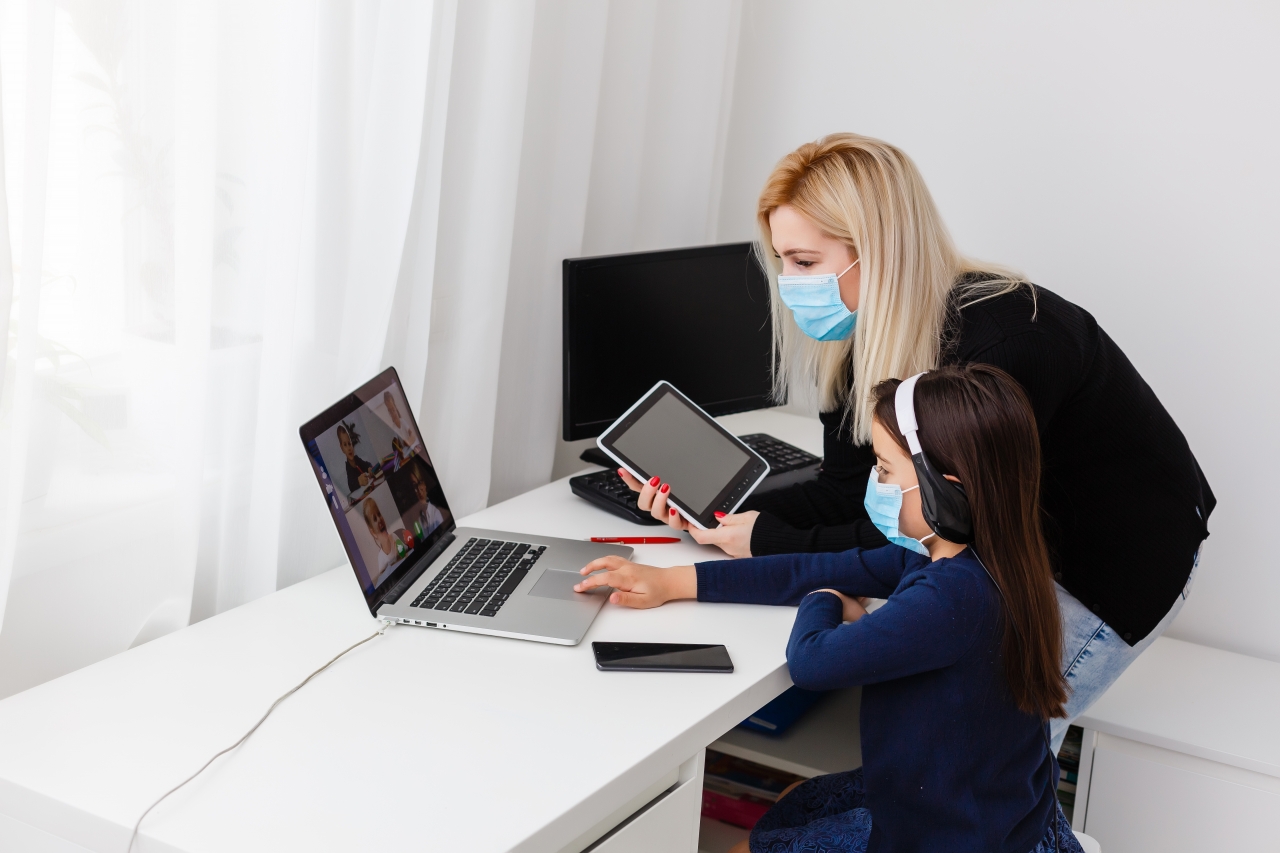 It takes six years before new parents get a good night’s sleep again, according to a new study. Because even once the night feedings end, children still wake up sick and have nightmares. Compound that with the anxieties of parenting and the long-term disruption to the normal circadian cycle, and the result is six years of bad sleep.

“We didn’t expect to find that, but we believe that there are certainly many changes in the responsibilities you have,” study coauthor Sakari Lemola, a psychology professor at the University of Warwick, toldThe Guardian.

Prior research had indicated that parents lose at least 44 days of sleep during their child’s first year of life. Mothers historically suffered from this more than fathers but, as fathers begin to take on larger parenting roles, data indicates that this is starting to shift. Men, many of whom still do not have paternity leave, tend to go back to work sooner and have less opportunity to recover by napping during the day, studies show. Either way, both men and women are clearly tired after having children. But until now, we didn’t know how tired they’d be — or for how long.

Lemola and his team tracked the sleep of 2,541 moms and 2,118 dads for six years. During this time, participants reported the births of their first, second, and third children, as well as how well they slept on weekends and weekdays on a scale of 0 to 10. Women experienced the most sleep loss during their baby’s first year, with a 1.7-point decline in sleep quality after their first children, and another 1 point decline for each subsequent child. On average, moms lost about 40 minutes of sleep per night in that first year, and in the first three months they lost over an hour. Dads only lost 13 minutes of sleep per night during their first year of parenthood.

Although fathers lost less sleep, the study found that it took up to six years for both men and women to return to their normal sleep schedules after having a child. Household income, having a two-income versus single-income home, or being a single parent did not change sleep loss. Six years remained the magic number.

While the study was limited by self-reported accounts, it remains one of the most robust examinations of this phenomenon to date. “This study is particularly informative due to its approach of systematically following the same group of people prospectively over time,” Kelly Sullivan, a sleep expert at Georgia Southern University who wasn’t involved in the study, told Gizmodo. “Thus avoiding many of the limitations other study designs encounter.”

The data is especially concerning because insufficient sleep is associated with car accidents, problems concentrating, poor performance at work, increased sickness, weight gain, and a higher risk of diabetes and cardiovascular diseases. As for what parents can do, becoming aware of just how much sleep they’re losing is a start. From there, they can start to introduce lifestyle adjustments that are conducive to sleep and that make sense for their individual family.

“For parents, lifestyle management strategies might include stress management, exercise, enlisting help from family and friends, and seeking the guidance of professionals such as therapists or physicians when needed,” Sullivan said. “Families benefit from prioritizing healthy sleep — this can be accomplished through limiting caffeine intake, having a consistent and calming evening routine, keeping the bedroom dark, and reducing exposure to bright screens such as cellphones, tablets, and TVs close to bedtime.”