Parent Stories: When Your District Changes the Game 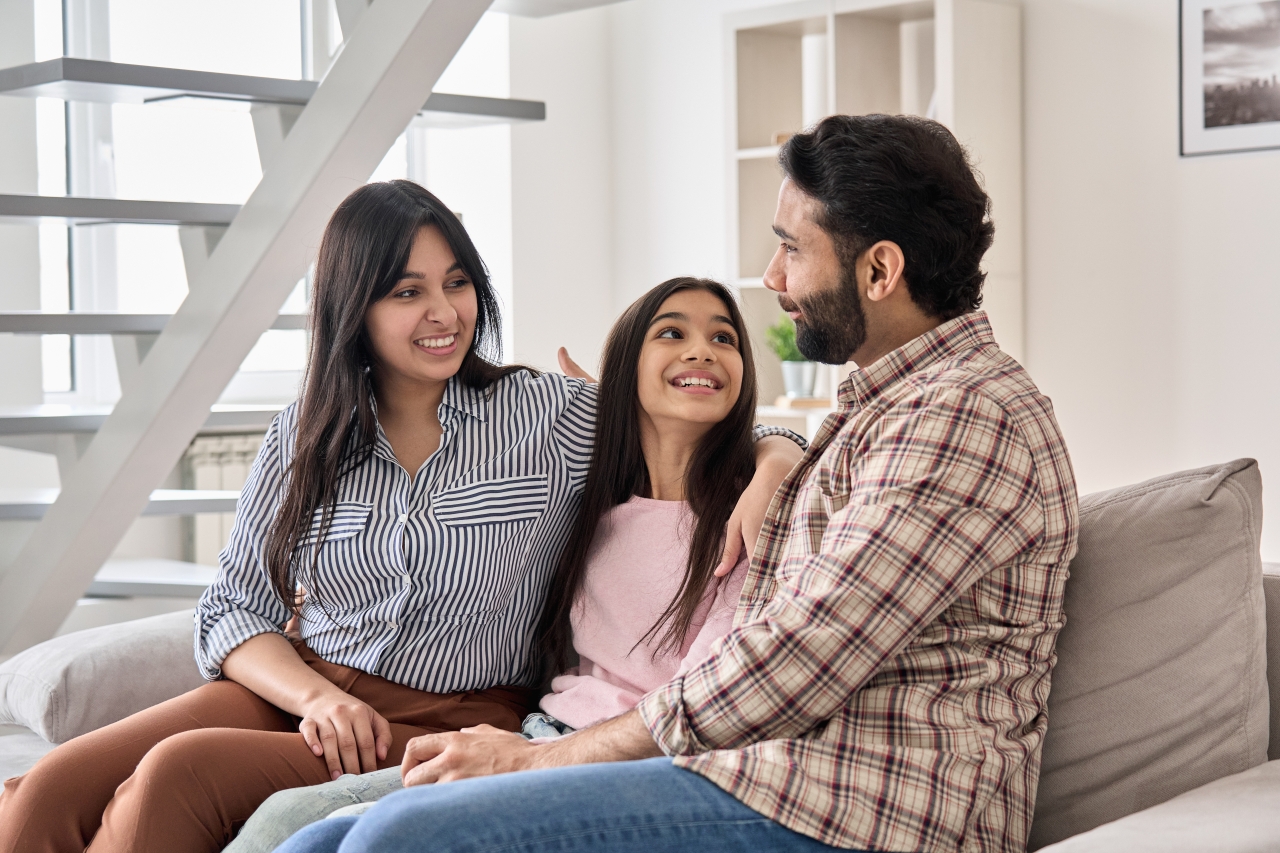 Sometimes your school system throws you a curveball. Learn how three parents navigated their new terrain.

When Anna Hewson and her husband bought their house in Denver 10 years ago, they had no idea the artsy neighborhood they loved would change so rapidly. Within the last decade, their home has tripled in value. But the neighborhood elementary school, historically on the district’s list of lowest performing schools, hasn’t changed as quickly. Hewson, a photojournalist, began looking at local elementary schools when her daughter was in prekindergarten at a public school. In Denver, parents are assigned an elementary school closest to where they live, but can also try for a spot at another school by applying through a lottery system.

“Within three blocks of my house, kids are attending at least six different public elementary schools,” said Hewson, who found that many parents she knew were opting for schools with stronger performance or special features like dual-language immersion. “Most parents in my neighborhood ‘choice out’ of our school because of its bad reputation.” She wondered how the neighborhood school would get better if local parents wouldn’t send their children there. She also worried about enrolling her daughter in a school that her son might not get into when he started kindergarten. Weighing their options, Hewson and her husband went against the grain and enrolled their daughter in their neighborhood school. Her son followed two years later.

The children, now in first and third grade, are happy, Hewson says, though the school keeps changing. There are a number of new teachers and the curriculum has shifted to an Expeditionary Learning (EL) model. More families are also now “choiceing in” to the school—sending their kids there rather than entering the lottery system. The school’s future is still uncertain, though: While it continues to improve, it remains low-performing and risks closure. But Hewson said she believes her children are getting an invaluable experience at their school, one she calls “a real-world education.” “We’re sticking with our school, and use our time and resources to help improve it—not just for our own kids, but for all the students there,” said Hewson, who regularly attends board meetings to fight to keep the school open. “I feel it’s important to show there is a public record of community support for our school.”

After moving from her hometown of Nashville to Cambridge, Massachusetts a year and a half ago for her husband’s job, Lovette Curry was shocked to find her new neighborhood had no neighborhood school. Home to Harvard University and just across the river from Boston, the college town of Cambridge does not designate families a specific school based on where they live. Instead, all parents rank their top three school choices and enter into a lottery system that factors in a family’s income level to ensure that all schools have socioeconomic diversity. The Cambridge system was a significant shift from Nashville, where most children attend their neighborhood school, according to Curry, who decided to consider six of the district’s 12 elementary schools to send her oldest son.

A self-proclaimed data nerd, Curry arrived to tour each school with an extensive checklist. Her top priorities included foreign language offerings, racial and cultural diversity, and positive staff interactions with students and parents. She also looked up each school’s achievement data, but found it hard using data to determine the right fit. “I know my child’s future is predicated on early learning, and I want to give him the best chance possible,” said Curry. “The thing with data is, many schools only measure children getting to grade level. I want my son to be more than grade level; I want a school that pushes him academically and encourages love of learning.” For her top three choices, Curry selected an English-Spanish immersion school, a school with a social justice theme, and a school that offered Spanish as well as a holistic learning experience rich in the arts, sciences, and gardening. She got her third choice, and her son started junior kindergarten there this year. The Currys and their son are pleased with the placement, she says. The school’s principal, who is African American, has been a well-respected part of the school community for nearly 30 years, and her son takes Spanish from a male teacher of color. The educators were an important part of the selection process for Curry, who wanted her son to see people at school who “looked like him.” While Curry said she believes Cambridge’s school selection model helps improve equity, she was surprised by how time-consuming the process of making informed choices was. Curry was not working when her family moved to Cambridge, a luxury she realizes most parents do not have. “When you think about your individual child and what your child may need from a school, it’s really difficult,” she said. “Each school offers something a bit unique, but your choice is only as good as how knowledgeable you are about the schools—it takes a lot of legwork, a lot of trying to cipher through, a lot of understanding.”

“Many of the schools here in Arlington are bursting at the seams,” said Nathan Zee of the suburban community just outside the nation’s capital where he lives with his wife and two daughters. After a dip in the school-aged population in the 1980s and 1990s, a number of local schools were turned into community centers, but as the population steadily increased in recent years, most schools in the area are now overcrowded, according to Zee, an information technology (IT) business analyst. To address this issue, the Arlington district assigns all parents a neighborhood school, but they can also apply to attend others through individual school lotteries. In Zee’s neighborhood, there are bus stops for, and kids attending, six elementary schools.

As their older daughter approached kindergarten, Zee and his wife became hesitant to send her to their neighborhood school. Just 20 percent of the student body was white, and while Zee said he and his wife value diversity, they did not want “an overkill on any side.” The school’s year-round calendar meant breaks scattered throughout the year, rather than the summer vacation they desired. They were also worried that their daughter would be overwhelmed by the size. “Our older daughter is reasonably shy,” said Zee. “We weren’t worried about her reading, we were worried about her saying hello to friends.” The next closest school mirrored their neighborhood school’s large size and racial demographics but to a more significant degree. There was also a Spanish immersion school that was farther away, and a selective-admissions-based school whose intense focus on performance was not appealing. They also considered a private Catholic school in the area, but had concerns about a religion-based education. The last school they visited—a small Title I school with an Expeditionary Learning (EL) curriculum—turned out to be the best option. In the EL model, grades are paired, a process called looping, so Zee’s daughter would have the same teacher two years in a row—a structure Zee believed would help her shyness. He and his wife were also attracted to the school’s balanced diversity and its dynamic principal. The Zees applied for and earned a spot in the kindergarten class. Two years later, the school remains a perfect fit for both her and the family, said Zee, who proudly owns 10 school-branded shirts and sent his younger daughter to kindergarten there this year too. Zee is also serving as the president, and only father, on the school’s PTA executive board. Though he understands how stressful the school selection process is for parents, now that he’s in an advising role, Zee tells parents to relax. “I tell them, ‘At the end of the day, our district spends the highest in per student funding of any district in Northern Virginia—every school is good. At every school, your child will learn to read and get outside. You really can’t go wrong,’” he said.