Military Service Made Me a Better, More Resourceful Parent 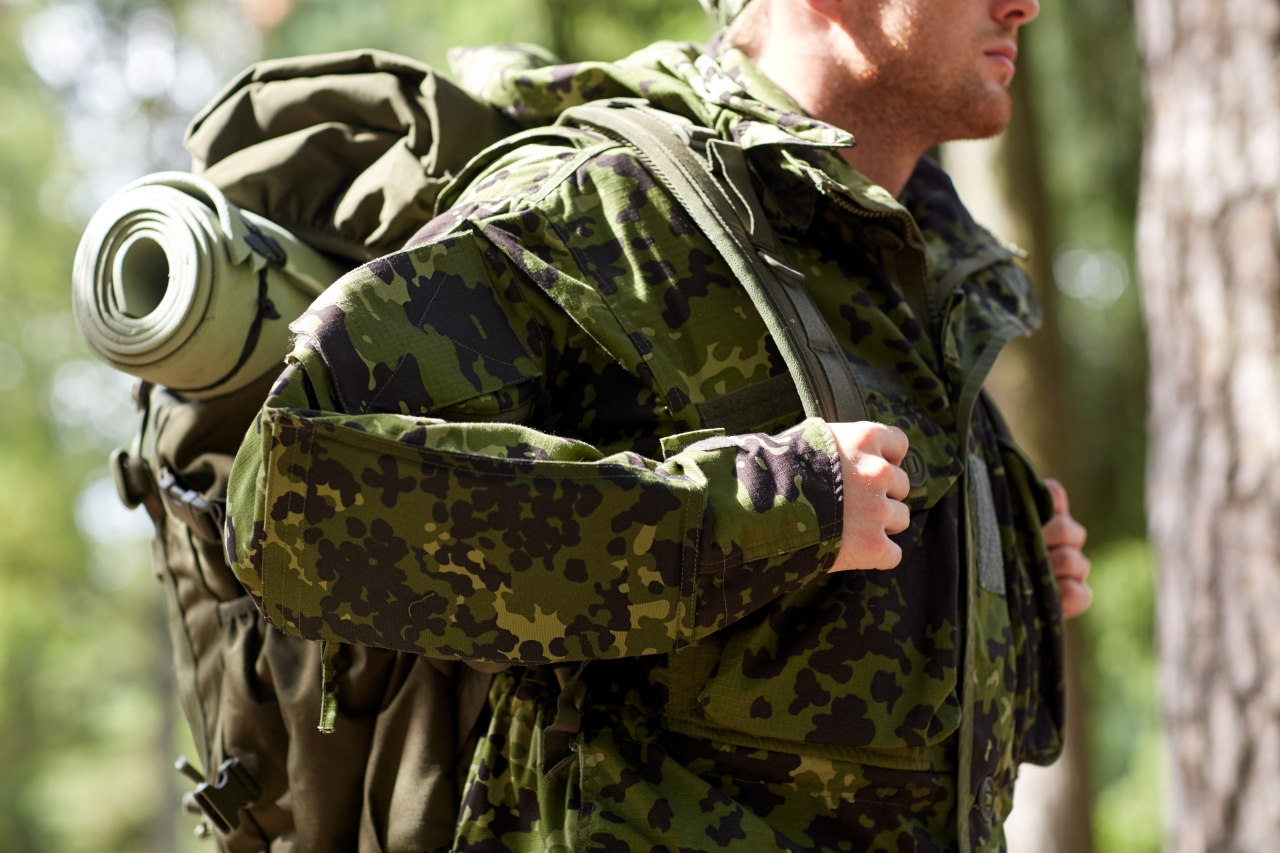 I was a major in the U.S. Air Force when children entered my household, and while I have memories of the 1990 TV show “Major Dad” featuring a Marine who tried to run his household like he ran his battalion, I was not that guy.

After all, the six months preceding the birth of my now 14-year-old were spent deployed to Andrews Air Force Base in Maryland, where my greatest concerns were getting caught going AWOL to attend a friend’s wedding in Florida or ensuring I visited all the Smithsonian museums before it was time to go home. I’ve never required 0500 PT sessions, spit-shined shoes, or hospital corner bed sheets of my children, and I don’t plan to start — especially since I retired this spring after 23 years of military service in the Air National Guard and Air Force Reserves.

That said, spending two combat deployments in Iraq during the early 2000s has absolutely affected how I parent. It’s made me prioritize experiences over things. It motivates my almost daily exercising to try to stay healthy. It’s why I take pictures or videos every day to post on Instagram or my 1 Second Everyday compilations; it’s why I blog about each of our family trips. Hell, it’s why we take each of our family trips.

When you see persons your age and younger become badly injured or die, you realize you need to make much of time. Gather ye rosebuds (or ye Delta SkyMiles) while ye may.

My military service has also helped me parent during setbacks. Ever heard the acronym “SNAFU”? It’s from the military. Needing to change course or follow Plan B (or C) while on a military exercise is as common as foot blisters. The first time I took my family overseas, our plane to New York City diverted to Syracuse to avoid bad storms, so we missed the connection to Edinburgh. As we finally exited the plane at JFK International Airport, my children watched as grownups screamed profanity at the gate agent nearby or into their phones; they couldn’t believe people their parents’ age were having loud, public temper tantrums. Having had many flights diverted (or planes break down) during two decades in the Air Force, I told the kids to sit against the nearest wall and lie down on their backpacks while I ran to the Sky Club, anticipating that its exclusivity and distance from our gate would mean a faster process for reaching someone who could help; then, I asked for the next flight to London, figuring there’d be a much higher probability of five empty seats going there, and that I could easily get us to Edinburgh from Heathrow the next day. I was right; we took the last seats on a Delta plane across the Atlantic to the UK a few hours later while the rest of our earlier plane remained in long lines near the gate or gave up and found hotels.

Military service also taught me to be less judgmental, which I’ve tried to impart to my children. When you go to war with men and women who don’t look like you or think like you, you realize “we’re all in this together” is more than a billboard slogan during a pandemic; it’s reality. The uniform is more than a commonality in our clothing; it signifies a uniform mission and an organizational meritocracy. Is that how the real world works? No, not really. Should it be? Absolutely. And that’s a great reason for the next generation to think it can be.