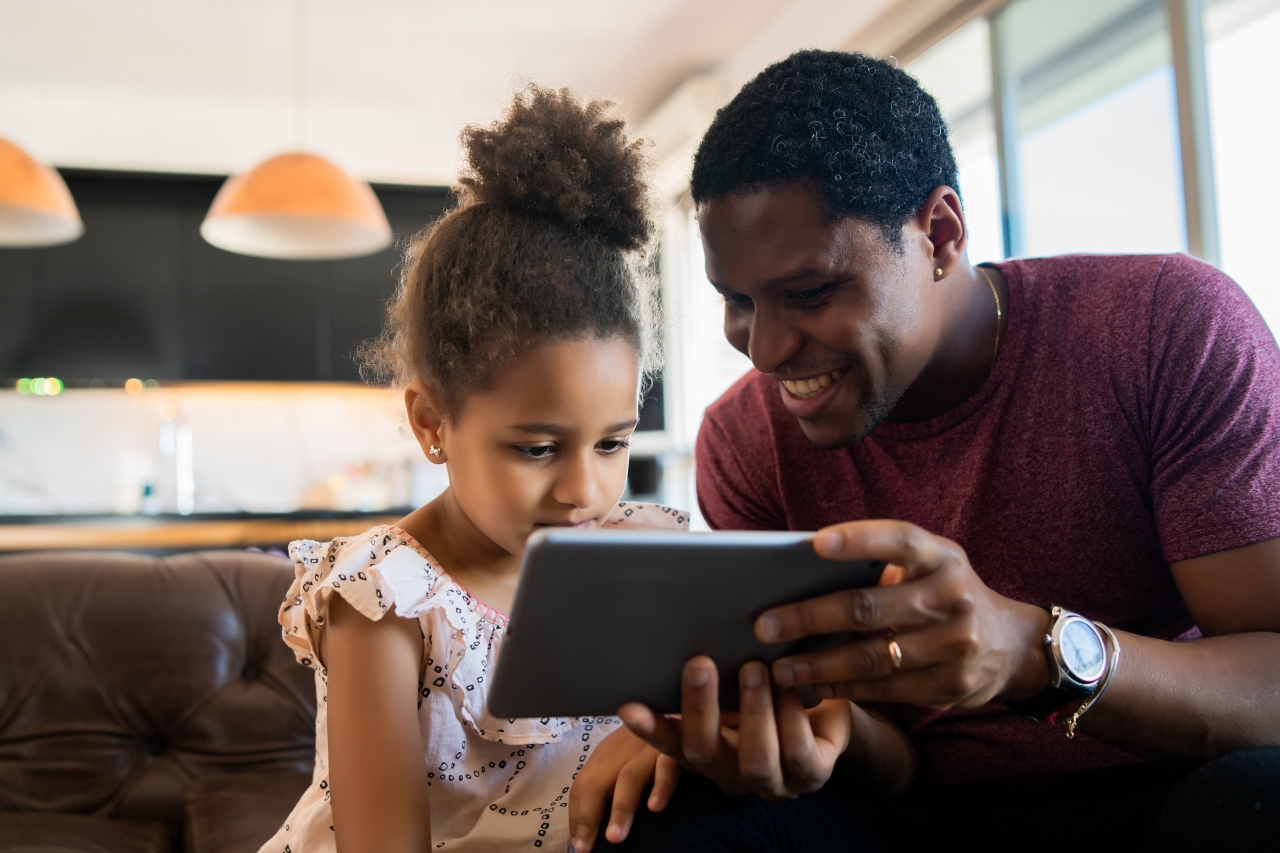 The start of the school year is upon us, and November's midterm elections will soon follow. However, instead of well-informed policy platforms, candidates across the country who wish to capitalize on fear and division are using hateful rhetoric and disinformation in an attempt to seize political power, and, in doing so, are creating hostile environments for already-marginalized children and their families.

As advocates for civil rights and education equity, we know how much is at stake during this dangerous inflection point in our nation's story. We, who believe in values of humanity and civility, must come together once again in our commitment to defending each person's right to dignity and safety, and every student's right to the education they need and deserve.

Public education is the most critical avenue for our youth to learn how to be active, informed citizens who can participate fully in our diverse society and build power for change. Yet for months now, we've seen an onslaught of efforts to narrow the scope of who can participate in our society, including the passage of draconian measures to censor the knowledge students need to access in order to fully engage in the world they belong to, live in, and will go on to help shape. This attack has hit our most vulnerable students hardest, particularly Black, brown, and LGBTQIA+ children—and those who identify with multiple communities.

It would be a mistake to believe that attacks on any group will somehow spare another from also being targeted for silencing and discrimination. Misinformation exploits people's lack of familiarity with transgender people and erases queer kids from classrooms. We've seen this same tactic used to build hysteria about so-called Critical Race Theory, where people's unfamiliarity with this specialized and innocuous legal framework has been manipulated to suppress stories about the lived experiences of Black people and other people of color, ban thousands of books, and censor accurate lessons about our nation's history of racial injustice.

At least 19 states have laws censoring school lessons related to race. And over two dozen states have introduced or passed anti-LGBTQIA+ bills this year, many of them limiting curriculum content and specifically discriminating against trans youth.

Teachers of color have been run out of their jobs, chased across the country, and are being terrorized with death threats. June was marked by hordes of white nationalists intimidating LGBTQIA+ families and their children at Pride events, and anti-LGBTQ+ harassment has continued to escalate in the months since. Within this cauldron of hate, entire towns are also seeing their libraries gutted—and in some cases shuttered completely—due to the unrelenting harassment and maligning of librarians, who are invaluable resources to so many in their local communities. These disturbing tactics echo the many legislative measures targeting similar groups.

Fortunately, we have the power to create the communities we want. It's critical that those of us who are able to vote show up at the polls and hold racist and anti-LGBTQIA+ politicians accountable. Though the upcoming congressional races often receive the most attention, the many state and local elections taking place across the country—which determine who serves as mayors, sheriffs, school board members, and more—are even more likely to impact our everyday lives.

There are multiple avenues for you to get involved at the ballot box and beyond:

All young people, regardless of their race, sexual orientation, gender identity, or gender expression, deserve a fair chance to reach their full potential and thrive as members of their communities. It's our job to make this promise a reality. Efforts to suppress, censor, discriminate against, and erase any person put us all at risk. To safeguard the rights of all of us in this multi-racial, multi-ethnic democracy, it's crucial that we all reject and push back against these attacks on students' right to learn.

We have the power to control our futures and make them safer if we are brave enough to come together and seize them.