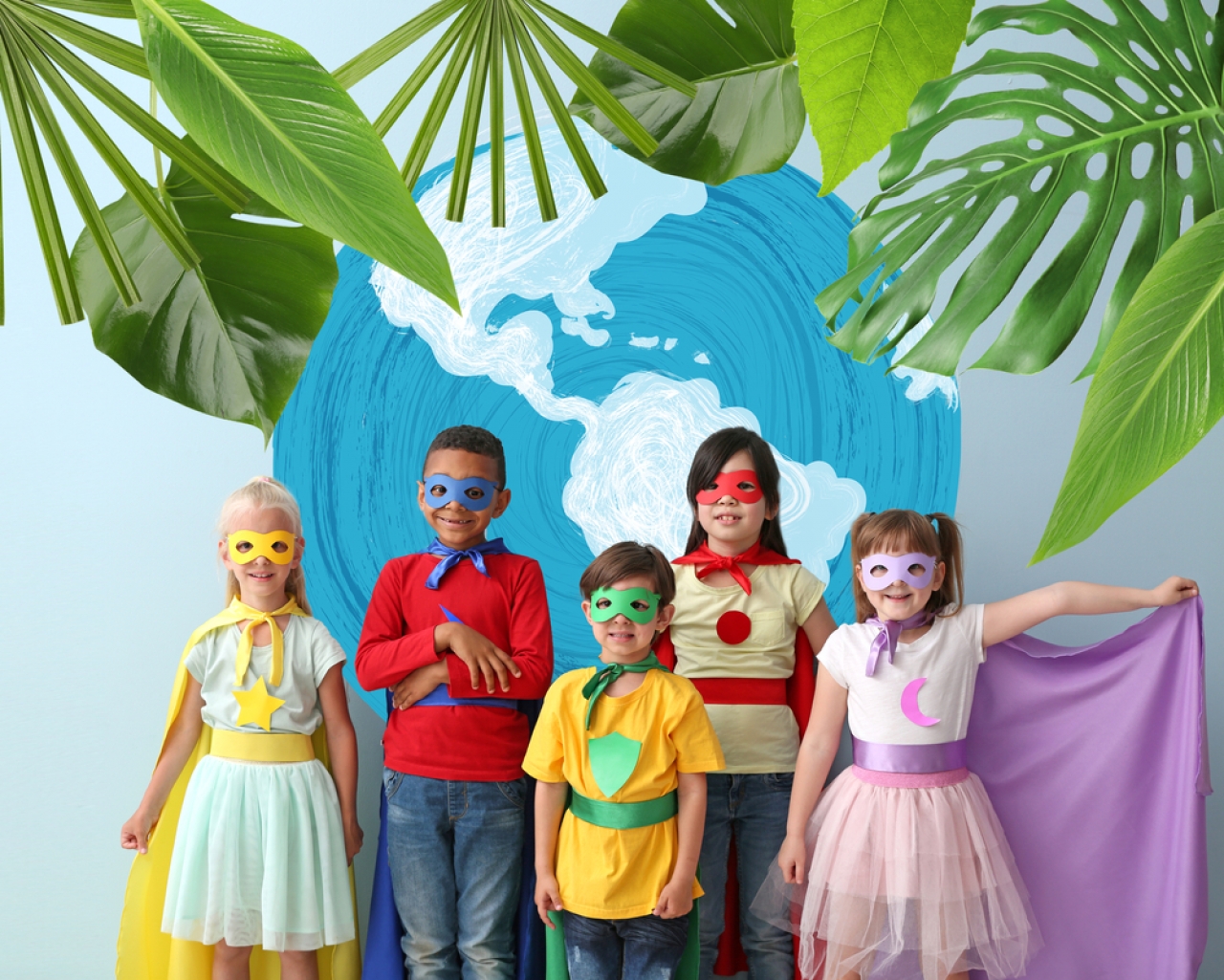 Many fathers aim to be as inventive and fun as Bandit Heeler from the cartoon Bluey. Most of us wish we also had a way to easily hit the “reset” button on our kids when they misbehave. Recently, I’ve discovered you can combine the two ideas: spontaneous silliness meets the simplicity of the “Nurtured Heart Approach” reset.

Let me explain through examples.

I was having a rough day. A terrible, horrible, no-good, very bad day to borrow from a popular book. The sky was gray and my mood was grayer. I couldn’t deal with any more of my 3-year-old’s screams, and I was just soooo tired.

I picked up my 6-year-old son at school and saw at once that although we’d been apart all day, we seemed to have had similar days. His normally exuberant face was downcast, and his lips were curled into a frown. He might as well have gotten into the car with an actual raincloud overhead.

Things weren’t headed in a good direction. My 3-year-old daughter took a hard look at her sad-sack brother and grumpy dad, and she wound up a scream the way a major league pitcher winds up before a pitch. We needed a reset. And we needed some silliness.

That’s when the dragon attacked. (I’m a fantasy author so my mind seems to naturally go to dragons.)

I cried out, pointing through the car’s sunroof, and warned them to duck. The car swerved to avoid the blast of fire. When my son protested he didn’t see a dragon, I realized it was an invisible dragon. Another car swerve, and everyone was laughing — except the car behind me who probably thought I was nuts — but that was OK.

We veered from the normal route home and drove into the rainforest. There, monkeys attacked us. Then, we climbed a mountain with yetis before heading home. There were no gray clouds, no sad kids, and no sad dad.

A similar reset occurred a week later. My daughter was being a “three-ager” that day. (Three is an age I’m convinced exists to limit the population. That whole “terrible twos” thing is a lie: age two is great. But threes … oof.) I don’t even remember what the fuss was this time. I think she was angry that she had feet or that there was too much air in the world, or maybe that I existed.

I’d tried reasoning as calmly as I could. And then, she started demanding candy, which she was not getting. I believe she wanted candy as a reward for accepting that she had feet and the world had air. Honestly, I can’t recall.

But I do remember the scream-fest. It rose in decibels until the entire state of Delaware likely heard her. I know that’s not too impressive given Delaware’s puny size. Still, it was pretty loud.

So, I stopped. Literally. Borrowing a trick from the Blueyepisode ‘Ragdoll,’ I turned into a doll, fell to the floor limp, and just lay there. The screams intensified. Surely, she could blast me into candy compliance! No? Maybe she could just tug on Dad’s arm, a bit? No? What is he doing laying there?

She was confused. Then, the most amazing thing happened. Her face brightened, and she dropped to the floor beside me. She became a ragdoll herself, and just wanted to cuddle. Yet again, the “reset” had worked. And the silliness had rescued an intolerable situation.

These are just examples. Honestly, it’s not hard. When you feel like you’re headed the wrong way, just do the opposite. Laying down on the ground wasn’t just to mix it up, it honestly felt great. I was tired. I wanted to lie down anyway. Parenting is exhausting work, after all. And swerving the car, or driving through imaginary jungles might not be the first thing that comes to mind, but it sure as heck beats driving deeper into the doldrums.

I’m not a perfect parent. I’m not sure there is such a thing. And I get down, just like anyone. But by using resets and silliness, I’m able to turn my days and my kids’ days around.

That’s something I’m proud of, and encourage all parents to try.