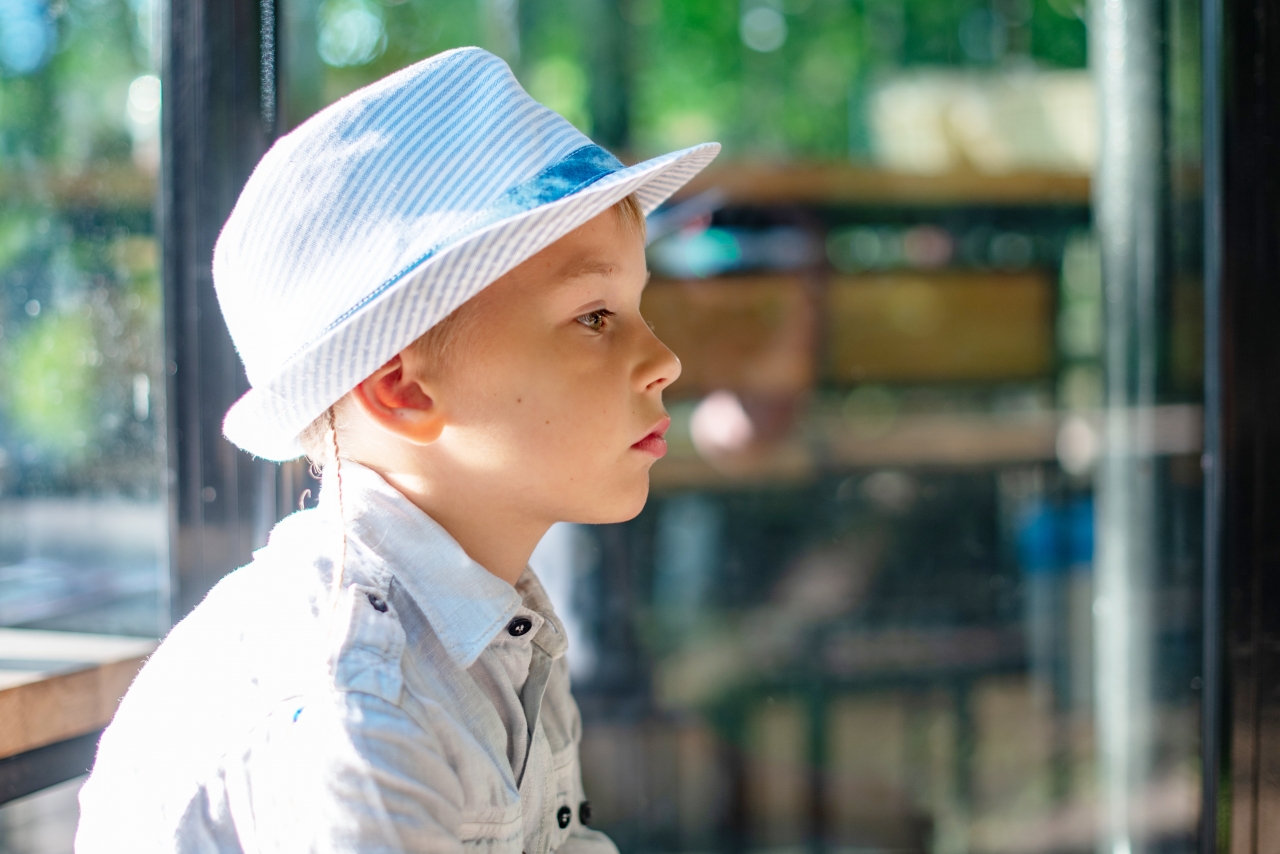 Posted October 30, 2022
Share On
Trigger warning: This article contains themes of emotional abuse and parental neglect that some readers may find distressing.
Many Generation X children have had a hard time with parents who were too busy or did not think their children's emotions were a big deal. Therefore, many children from the 1970s-80s era have grown up feeling a vacuum in terms of their emotional needs.


A Texas-based counselor, Janet Martinez, took to TikTok with a very important video on this issue, focusing on the emotional neglect in these parent-child relationships. Janet, who herself belongs to Generation X, reveals that the emotional neglect that her generation's parents have given them is very problematic, even if it was unavoidable. "In my generation, we were basically feral. We were allowed to, we sort of raised ourselves," she said.
Source: TikTok

"Our parents were very busy doing their own things, lots of working parents, so we were latchkey kids, and we were on our own a lot. And while that in and of itself was problematic, sometimes unavoidable, it was more of the emotional neglect," Janet continued.
Their parents focused heavily on their jobs, leaving the kids to fend for themselves. Years passed because the kids cooked their own food and did most of the chores by themselves. The parents neglected most of their emotional needs. "That was, I think, probably more problematic for us. And that we were even though, you know, we came from school, we made our own lunches, we met on dinners, a lot of times, nobody really checked our homework or helped us with school or anything like that. Because again, they were really busy. It was the emotional stuff we didn't have a lot of people to talk to, or our emotions were not really seen as important. And now this is what's coming up in counseling," the counselor added.
Source: TikTok

Now the parents have grown, and they need a certain degree of caregiving too. With many of these Gen-X children struggling to meet their own emotional needs, Janet says this is causing a range of psychological issues for her and her peers. "Now our parents are older and they need us. Many of us are struggling because we were not taken care of, but now we are expected to take care of them and that's creating a lot of issues. Are any of y'all seeing this or experiencing this? What are your thoughts on this?"
The video is now going viral, with it garnering more than 708,000 views and about 13,400 comments on TikTok. Most people in the comments section on Janet’s video largely agree with her observation. Going by these responses, many believe that they’ve taken care of their parents way longer than they took care of them.
User H. Kinder shared , "Yes!! Gen Xer here. It recently hit me HARD that my relationship with my Dad is completely one-sided and have no idea what to do with that knowledge."
Source: TikTok

A TikTok user MicheleM75 shared their experiences with their neglectful mom, saying, "This is my life right now! My mom was never really a mom (raised by grandma) but now mom has to live with me. I have so much rage for her I can't cope!" TikTok user Wendie Sauderomg commented , "100% my dad was emotionally absent my whole life but now expects me to jump at every whim to help him, he tries to guilt me into caring... ????‍♀️"
Instagram user @jill_j50 commented about the experience of their mom being emotionally distant all their lives and now requiring caregiving, "I really thought it was just me! I didn't know this was a trend. My parents did all the feeding and providing, but never acknowledged the emotions. Now, she wants me to be understanding and patient and attentive and listening. It's so...Grrr."
Share on Facebook
READ NEXT