A different Hurricane Sandy legacy: Inspiring teachers and parents to give more 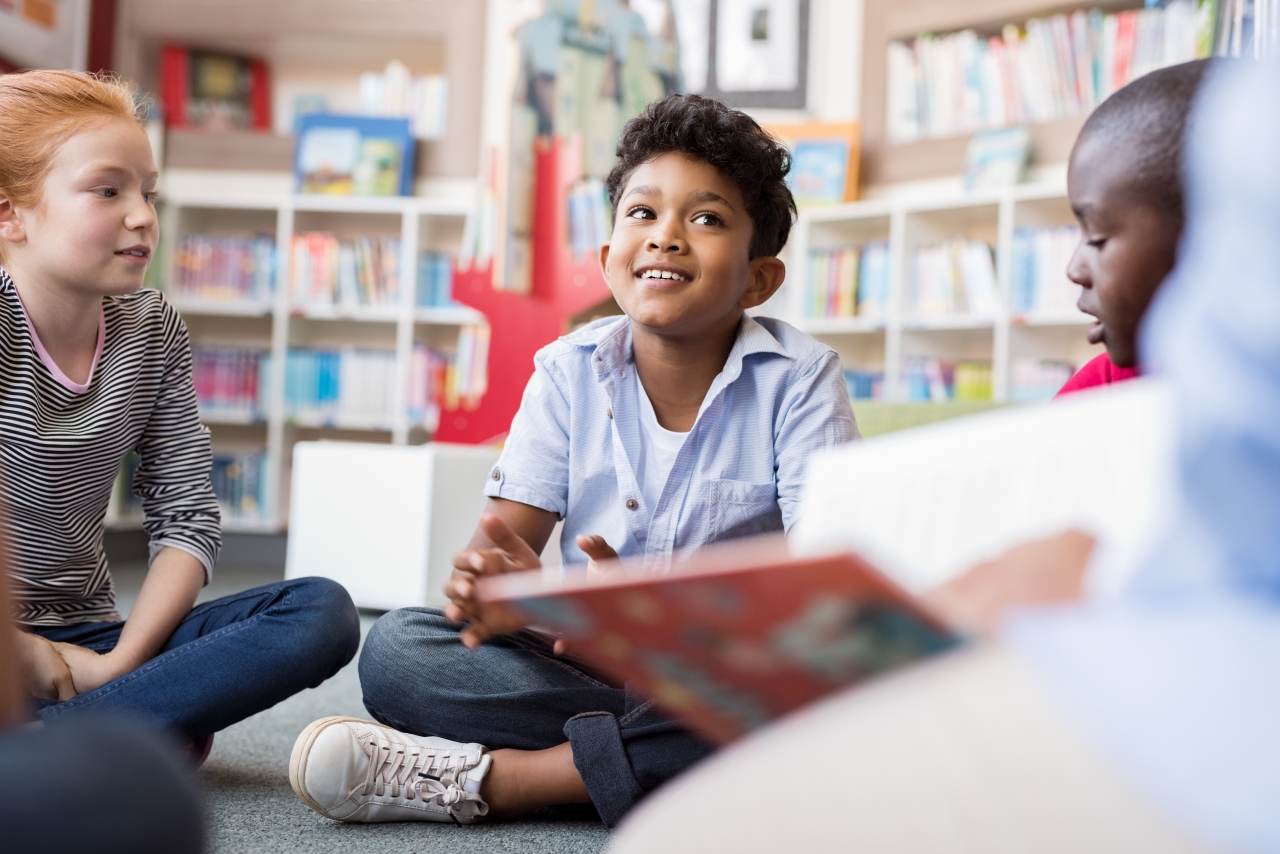 Hurricane Sandy blew into New York City late on Oct. 29, 2012, when the city’s hundreds of school buildings were empty of students and staff.

In the days that followed, the physical toll of the storm on the city’s schools became clear. Some 200 schools were damaged, from flooded auditoriums to a lack of heat and more severe structural issues. When schools reopened a week later, 65 relocated and shared space in other buildings while repairs were underway.

But the storm’s impact stretched beyond infrastructure. As the 10th anniversary of the storm approaches, Chalkbeat talked to educators and others in schools about the storm’s other lasting legacies — from strengthening bonds to creating community to striving to improve safety.

When Hurricane Sandy struck Midland Beach, teacher Fiorella Raimondi’s one-story ranch home was slammed by 10-foot-tall waves and her street was turned into a river.

She turned for support to her neighbors and longtime friends — but also the colleagues from her school, P.S. 20, which is about six miles away in Staten Island.

Members of the United Federation of Teachers brought tools and ladders to help rebuild. Strangers gave time and money. She had a new house about eight months later, but she ultimately sold her home to the state, which wanted to reclaim the flood-prone area for wetlands. She now lives in Richmondtown, in a home she loves.

“When it first happened, of course, you’re upset and you’re devastated and you don’t know how you’re going to move on,” Raimondi said. “But it made me the person I am today. It made me be more compassionate and made me help more and give more. And it made my daughter that way, too.”

During the pandemic, Raimondi faced more setbacks, including losing her sister to COVID in April 2020. But she also found ways to give back to her community at P.S. 20, whose students are nearly all from low-income families. For instance, when she taught remotely during the 2020-21 school year, she hand-delivered 50 books to each of her 22 students to help them build home libraries. Now, as her school is getting a handful of children from Venezuelan families seeking asylum, Raimondi is helping efforts to support these children not only academically but also with food and clothing.

“I think people get so wrapped up, they forget to be patient and kind,” Raimondi said.

Even before Hurricane Sandy killed 43 New Yorkers, Shawn Slevin was dedicated to preventing drowning through affordable swimming lessons, including at the Far Rockaway High School campus and several others across Brooklyn and Queens.

But the tragedy prompted her to expand her effort beyond swimming to larger issues of water safety. And since then, 27 city schools have adopted her four- to eight-week “Know Before You Go” water safety program. The video-based curriculum from her nonprofit Strong Swim Foundation includes a social justice component that looks at the alarming rates at which people of color drown compared to their white peers.

“Water safety is not just about learning to swim,” Slevin wrote in an email. “It is about understanding water in our daily lives from inside our homes (where for children under the age of 5, drowning is a leading cause of death); to everywhere we meet it outdoors (swimming pools, ponds, lakes, streams, rivers and oceans); across all the seasons, and including ‘wild’ or extreme weather.”

Slevin ticked off examples of more recent storms than Sandy that have inflicted a lot of damage, including Hurricane Ida, which set a new record for the most rainfall to fall within an hour in Central Park. Many of the 13 New York City residents who died during Ida’s flooding were trapped and drowned in the basements in Woodside, Queens, near Slevin’s home.

Slevin is also continuing her mission to teach more people how to swim — but that’s getting harder as her nonprofit, like others, are strained financially from prolonged pool closures during the pandemic. Pre-pandemic, Slevin’s program taught more than 10,000 youth and adults, giving more than $1 million in free lessons to families in need. She hasn’t been able to offer as many free lessons nowadays, she said, especially since a city program allowing nonprofits free use of school pools has dried up.

“There are not enough multi-use swimming pools in NYC to support 8.5 million people.  Period. New York City is an aquatics desert,” she said. “We need an infrastructure that supports the teaching of New York City citizens water safety knowledge and swimming skills. We are a city of water, after all.”

Longtime Lower East Sider and mom of six Lilah Mejia traces a direct line from helping her neighbors recover after Sandy to her current role as the president of her district’s parent volunteer-led community education council, or CEC.

Sandy knocked out power to much of her neighborhood, forcing her and her kids to walk up 19 stories to get to their apartment. This unsustainable trek prompted them to stay in the Bronx for about a month and miss two weeks at their respective schools in lower Manhattan. Upon returning, Mejia joined so many of her neighbors who rolled up their sleeves to feed each other, provide each other with information, or help in other ways.

Because Mejia had worked as a family advocate for those in child protective services, she knew about social entitlement programs such as food stamps, which came in handy as federal money was funneled to neighborhoods affected by Sandy. She eventually got a job with a community organizing group, Good Old Lower East Side,known as GOLES, to bolster its disaster recovery and preparedness initiatives. Through that she helped coordinate the meetings for the LESReady coalition, helping fight for the East Side Coastal Resiliency projectdesigned to protect waterfront neighborhoods from devastating storm surge and regular tidal flooding. (The $1.45 billion project that would replace the current East River Park, taking chunks of open space out of commission for stretches of time, has been a lightning rod in the community.)

“We fight so many other things here — food insecurity, housing insecurity. Now we’re fighting weather,” Mejia recounted. “We never spoke about climate resiliency. That was a new term for us.”

The Sandy-related work she did “opened” her eyes, she said, and she no longer can look away. She started attending District 1’s community education council meetings in 2016 and became a member in 2018, after a previous attempt was unsuccessful. This year is her first at the council’s helm.

Jackie Peters, 69, was a librarian at P.S. 3 in the West Village when Sandy struck. Her lasting memory is one of resilience, of schools and staff supporting each other. United Federation of Teachers members knit scarves and mittens and collected other cold weather gear for fellow staff who lost homes or suffered other losses. Schools left untouched by the storm stuffed backpacks and donated supplies to schools that were displaced.

When classes resumed, Peters talked to her students about the experience — and what they said surprised her. She knew her students had lost power for long stretches.

“I wanted to know how they felt about that. I thought they were going to tell me like horrible stories, ‘Oh we had nothing to do!’” recalled Peters, who retired in 2014. “Surprisingly, many of them said that it wasn’t that bad, we got a chance to really talk to our parents and do things and play games.”

As they spoke, Peters thought, “I can’t believe they are saying that!”