Have You Filled a Bucket Today? A Guide to Daily Happiness for Kids by Carol McCloud - Sue Atkins The Parenting Coach 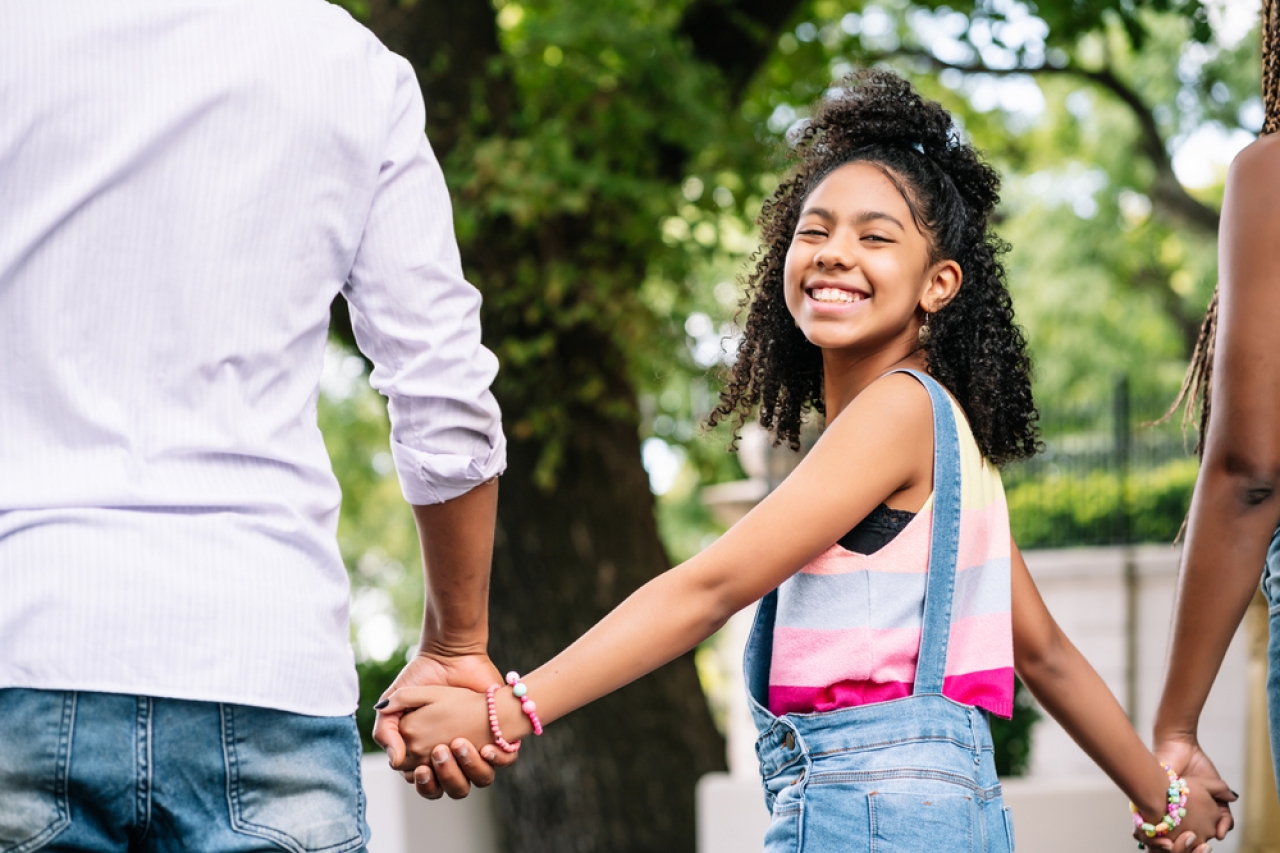 Carol McCloud, a.k.a. the “Bucket Lady,” enjoys teaching people of all ages, all over the world, how to be happy. The secret: “Be a Bucket Filler. Be Kind.” She’s undertaken a “mission for meaningful happiness” with the help of her small team at her company, Bucket Fillers, Inc., which was founded in 2006.

A graduate of Oakland University’s School of Education and Human Services, in Rochester, Michigan, Carol spent 20 years in education as a teacher, youth mentor, and early education director. As Adjunct Professor for the Florida Keys Community College in the 1990s, Carol taught early childhood classes and served as president of the local NAEYC affiliate. It was during those years that Carol first learned about the “bucket” concept.

Carol began following the new research on mental, emotional, and social development that was being uncovered in the orphanages of Romania. The research she found clearly defined the intense need that all children share to have their buckets filled by caring adults. In 2005, while talking to a teacher, she began to wonder why no one had yet taught this amazing “bucket” concept to young children. That same year, within months of losing her job due to corporate downsizing, she wrote her first book, Have You Filled a Bucket Today? A Guide to Daily Happiness for Kids.

Her book was released in June 2006. Two weeks later, her husband, Mike, was diagnosed with kidney cancer and couldn’t work. While Mike was receiving chemotherapy, Carol carried on, selling her books, out of their 10-year-old van, at local farmers’ markets. Sadly, Mike lost his battle with cancer and died twelve weeks later.

Within a month of her book’s publication, teachers from schools around the country were calling Carol to teach their students about “bucket filling.” To help with these presentations, Carol assembled a small team to travel around the country and present the concept to schools. To date, they have given over 3,000 presentations to a half million attendees. With her presenter team, Carol delights in teaching the “Bucket Filler Happiness Rules,” to audiences of all sizes, ages, and occupations. Their goal is to inspire individuals to grow in kindness, self-control, resilience, and forgiveness, all leading to increased personal happiness. Today, thousands of schools around the world use “bucket filling” as their primary character development program.

In her book and in life, Carol focuses on the reciprocating benefits of “filling” buckets by helping others and being kind. It’s a lesson she learned from her parents at an early age by putting a portion of her allowance in the church basket each week. She established a habit of giving back a part of everything her family received. Carol has applied the same principle to her company. To date, Bucket Fillers has given more than a half million dollars in philanthropic contributions to charitable non-profit organizations worldwide.

Currently, Bucket Fillers has sold over three million books and received hundreds of awards and five-star reviews for their titles. They currently have ten titles in their catalog, with translations in ten different languages and published in various formats. All their titles are published under their in-house Bucket Fillosohpy® imprint.

Carol is a Talent Smart® Emotional Intelligence Trainer and member of the National Association for the Education of Young Children (NAEYC). Her passion for bucket filling, energetic style, and creative storytelling serve her goal: to motivate each person to make a daily choice to be a bucket filler. Carol lives with her husband, Jack Lysinger, in Venice, Florida. They enjoy spending most summers traveling in their RV, teaching others about the “Bucket Filler Happiness Rules.”