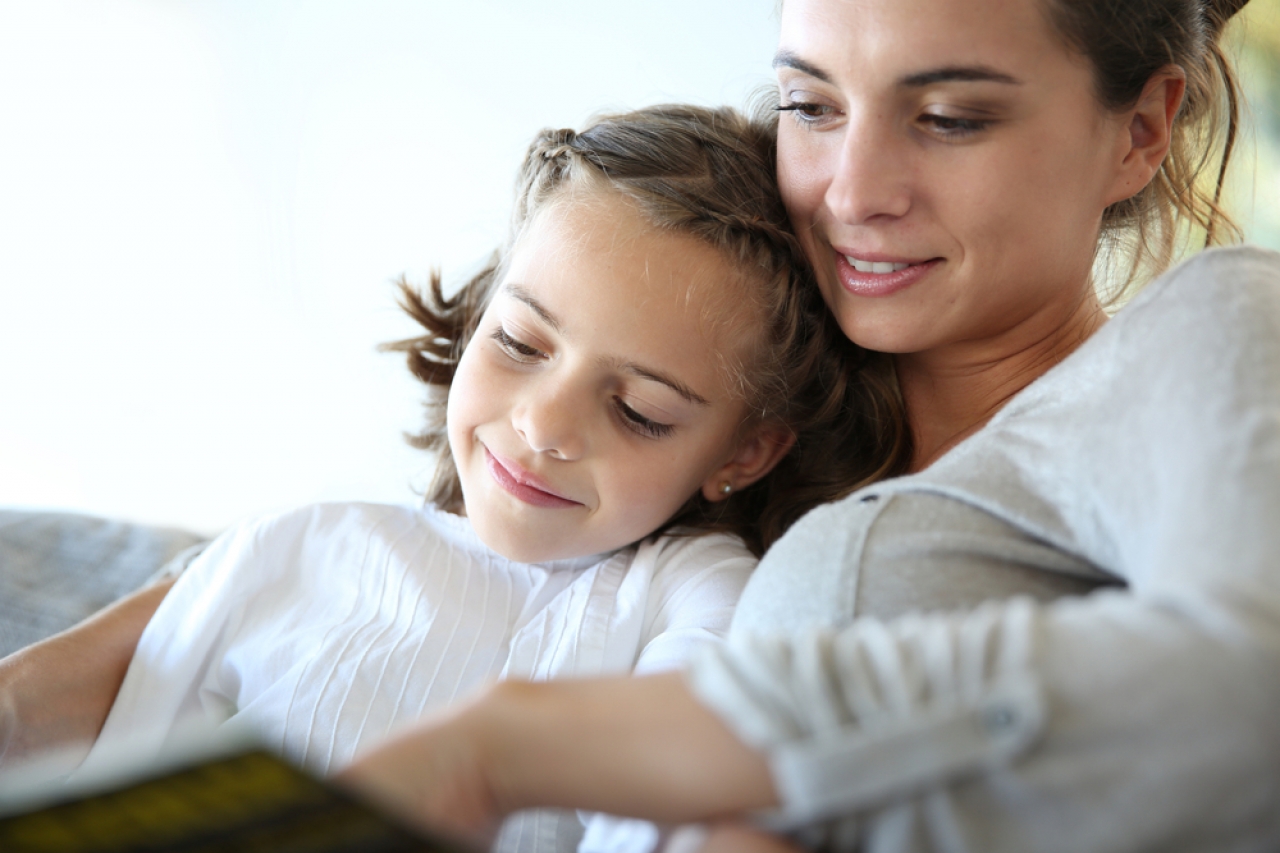 One of the biggest barriers to societal change is a failure to see the complex big picture. Biases and “othering” interfere with the greater goal—even when that goal is to help all of humankind. This is certainly the case when it comes to the debate on gun reform.

In the United States, women—and specifically mothers—are breaking this barrier. Droves have turned up to fight for safer gun laws. One example of this is Moms Demand Action. Since its inception in 2012, the grassroots movement fighting for gun safety measures has garnered more than 8 million volunteers with chapters in every state. Members range from gun owners to non-gun owners, but their convictions are the same: There needs to be greater gun sense—i.e. a push for measures to reduce gun violence. And women—mothers, aunts, sisters, friends, allies—are primed to make this happen. Women are fed up with the misinformation and binary approach to the issue of gun safety.

This week I spoke to three women—Lily Raff McCaulou, Tiffany Williams, and Sara Busse—about this. Each offeredtheir take on responsible gun ownership, reform, and the need to ditch our old, black-and-white ways of viewing the issue if we want to get the masses on board.

“Like most gun owners, I don’t believe my second amendment rights to be absolute,” says journalist and mother Lily Raff McCaulou. “I would happily welcome new gun safety legislation—because I want my kids to be safe.”

To believe that gun owners don’t want safer reform is a fallacy—and this is something Oregon-based McCaulou wants to shout from the rooftops. The issue is that there needs to be a greater push toward gun safety education and a more inclusive conversation around responsible gun ownership, she says.

“You can have nuanced gun laws,” says McCaulou, who uses the example of hunting to prove her point. “As a hunter, I’m used to gun laws. There are laws that regulate what types of guns I use to hunt, where I can hunt for certain animals, when I can hunt for certain animals. That’s all a reality.” While most gun violence and mass shootings aren’t linked to hunting, McCaulou believes the sport offers an example of “how we can have both guns and laws to make things safer.”

McCaulou pushes for this through her advocacy work. A board member of Gun Owners for Responsible Ownership, a non-profit that promotes sensible gun laws and those who own firearms to be safe with them, she regularly hands out free gun locks and safe storage information at public events and venues. (In fact, McCaulou once handed out 200 free gun locks to adults at an event and says the number of people who told her they didn’t even realize they had unlocked guns in their homes was “shocking.”) Families are safest without guns, she adds, but when there are guns in a home, it’s essential that they’re stored safely and everyone knows basic firearm safety.

“School shootings are terrifying,” says McCaulou, “but the issue [of gun violence] is so much worse.”Research shows that since the mid-1970s, more American have died from gun-related incidents, including murder, suicide, and accidents, than in all combined wars in U.S. history.

“We would like to see a public health approach to gun violence,” says McCaulou. “Even if we can’t agree on new laws, there’s a lot we could be doing.”

“We need to change something. It’s insane to keep going like this and not do something about it.”

Growing up in Texas, Tiffany Williams became familiar with guns at a young age. She was 13 when she shot her first pistol. Still, as “knowledgeable” of a gun owner she is today, Williams admits there’s more she can learn. And there's much more we need to do to promote greater gun safety. “I’ve never felt threatened that any kind of gun legislation would mean me having to forfeit my gun,” Williams tells me by phone. “I don't see why a responsible gun owner would have a problem with that either.”

An active member of Moms Demand Action and an outspoken advocate of gun reform and safety, Williams, a photographer and writer, seeks sensible reform. This includes closing background checks and implementing red flag laws to enable law enforcement officials to take guns from people making threats. Currently, 19 states and the District of Columbia have red flag laws. “That's not enough,” says Williams. “This came to light in the Parkland shooting where so many of those students said, ‘we all knew that this was going happen.’”

In tandem with mass shootings, there are copious other ways gun reform will protect humanity—and that includes people turning guns on themselves. It's an aspect Williams is passionate about, as her current home state of Montana has one of the highest suicide rates in the nation. “For those who would argue that a gun suicide shouldn't be considered gun violence, I would tell them to talk to a family member who's lost someone to gun suicide, and they would disagree,” says Williams.

The same goes for parents who have lost children to guns, says Williams. Kids are more likely to die by gunshot than in a car accident today.

“There are precautions that we take to lessen the number of automobile accidents,” she says, “but we don't, for some reason, think that way when it comes to guns.”

Sara Busse wants more men to step up in the fight for gun safety. “I look at all of the women who are doing all of this good, strong work,” she says, “but the voices I see severely lacking out there are men. I want them to do the right thing.”

Busse, a resident of Montana and a mother of two, says that until “a whole bunch of angry white men step up and don't want kids killed anymore in classrooms,” it will be a while until things radically begin to change. Still, that’s not stopping her and her family from doing their part. Busse recently joined her local chapter ofMoms Demand Action. She’s proud of the non-profit’s work to spread awareness about safe gun storage. “It's just a no-brainer that we, as a community, could come together, particularly through our schools, and commit to having our guns safely stored.”

Raised in the Midwest around guns, Busse is no stranger to firearms. Her husband—author and former longtime gun industry executive Ryan Busse—is a gun owner. (Busse says all guns in their household are in her husband’s ownership). Busse’s husband and their two sons are avid hunters. She has “no problem with guns” but rather with the “lack of responsibility” for them throughout the nation. “When gun violence is the number one killer of children and Second Amendment purists and NRA members can't even acknowledge that, we’ve got a real problem,” she says.

Busse is fighting for greater federal legislation, including red flag laws that can warrant the temporary removal of guns from someone who may present a danger, and stronger background checks. “Why, as a civil society, would anyone argue with that kind of responsibility?” she asks.

The issue, continues Busse, is we lack the desire to do the work. Responsibility takes action, she says. “It takes repetition. We must drill it in and be like, this is how a responsible society reacts to a mass shooting of children.”

The “this” goes back to men. Busse praises her husband for leaving his 25-year-long executive position as a gun executive to shed light on the industry’s extremist corruption. But she knows more needs to happen.