What Is Second-Parent Adoption? 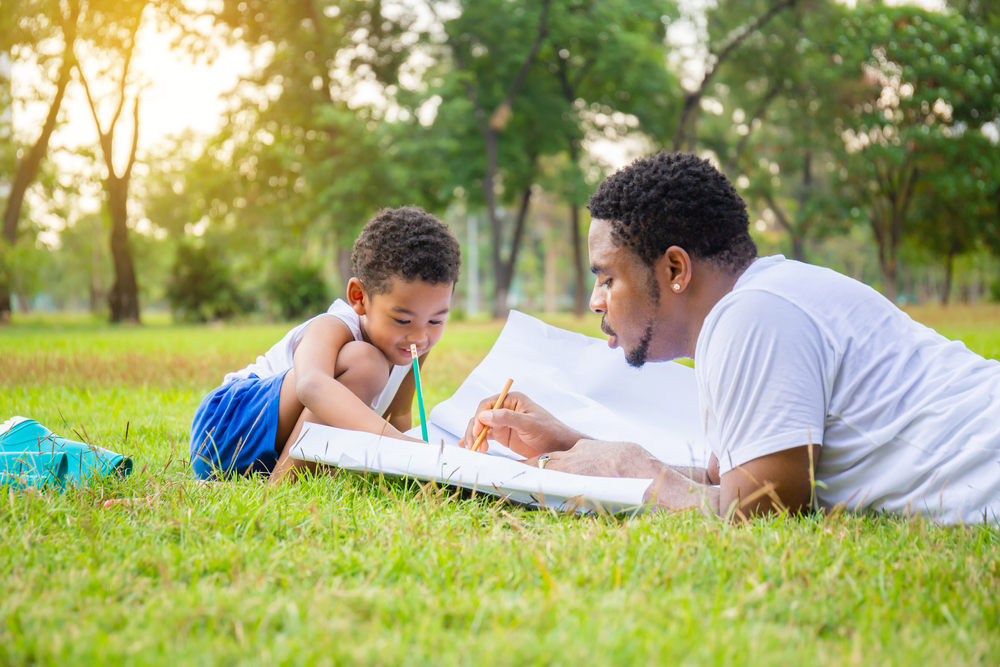 You’ve just had a baby using a sperm donor or donor egg (or both). After months of fertility treatments, stacks of paperwork — not to mention legal and medical bills — what you might not realize is that there's still one crucial step to go: second parent adoption.

While not available in every state, second parent adoption is especially important for same-sex couples whose rights and legal recognition may vary internationally or locally depending on the political climate, regardless of whether the second parent is listed on the birth certificate.

There are certain situations where both heterosexual and same-sex couples might need a second parent adoption, regardless of marital status, including:

The process of second parent adoption varies from state to state. But the end result is the same: indisputable legal recognition of the second parent’s rights. These rights include making time-sensitive decisions about the child’s medical care as well as those related to educational and religious upbringing.

Same-sex second parent adoption ensures that the second parent’s rights are preserved regardless of marital status, which is why it's so important in the LGBTQ+ community. At present, fewer than 20 U.S. states and territories permit co-parent adoptions for same-sex parents.

Advocates are currently working to change these state laws and simplify existing laws in several states, such as Rhode Island, where a lawyer must file paperwork and the whole family is required to make a court appearance before adoption is granted.

The required steps to becoming legally recognized can be intrusive and leave people feeling vulnerable. Steps may include a physical exam, submission of tax returns, fingerprinting for a criminal background check, and a visit from a social worker to assess the safety of the family’s home — a challenging process to be sure, especially for people already living as a family unit.

The cost of second parent adoption can vary widely and range anywhere from $250 to $4,000. States that have a more streamlined process, where couples can fill out paperwork themselves and don’t require all the steps of traditional adoption, allow for a less expensive adoption process.

All the same, any fees may be hard to meet for families across the economic spectrum, and this can create yet another barrier to adoption.

LGBTQ+ couples in legally recognized relationships can petition for step-parent adoption statewide, in every state including the District of Columbia, based on access to marriage or relationship recognition.

Working with an adoption lawyer, many of whom offer flat fees, is advisable for navigating the whole process. You should also gather certified copies of your marriage license (if you have one), the child's birth certificate, and the donor agreement for filing the second parent adoption forms.

Some states have additional requirements such as a home study and fingerprinting of the second parent. In these cases, a lawyer is especially helpful to arrange and supervise the necessary steps.

Though the process may seem daunting, for many couples it's worth going through. Once it's over, the second parent can rest assured that he or she will be legally recognized as the child's other rightful parent. And that can bring peace of mind and comfort to the whole family.