The Atrocity of American Gun Culture 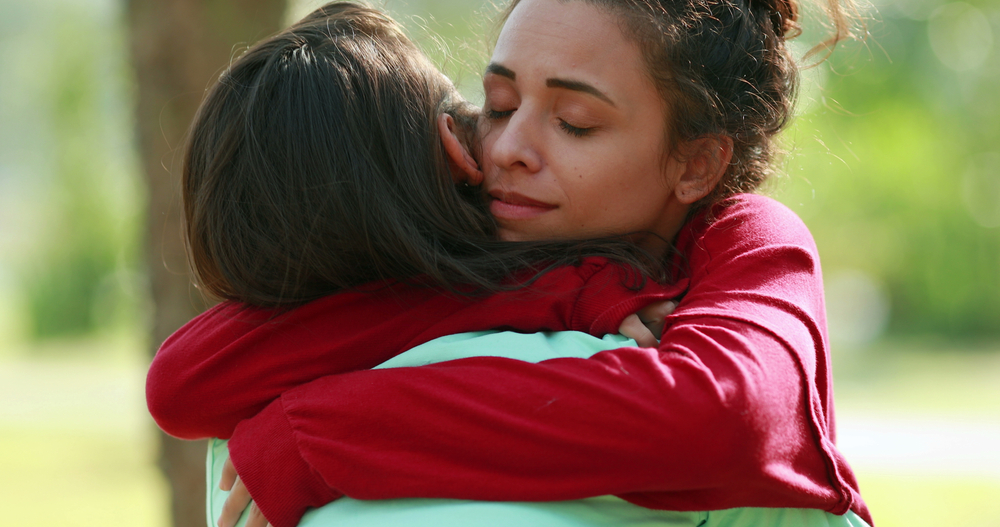 May, a month we traditionally associate with spring, Mother’s Day, and graduations, was defined this year by a far different rite: funerals. In a single ten-day stretch, forty-four people were murdered in mass shootings throughout the country—a carnival of violence that confirmed, among other things, the political cowardice of a large portion of our elected leadership, the thin pretense of our moral credibility, and the sham of public displays of sympathy that translate into no actual changes in our laws, our culture, or our murderous propensities. In the two deadliest of these incidents, the oldest victim was an eighty-six-year-old grandmother, who was shot in a Tops supermarket in Buffalo, New York; the youngest were nine-year-old fourth-grade students, who died in connected classrooms at Robb Elementary School, in Uvalde, Texas.

In the interim, there were other mass shootings, in Indiana, Washington State, Florida, California, Louisiana, Illinois, Pennsylvania, North Carolina, and elsewhere. Less than one per cent of gun deaths in the United States are the result of mass shootings. But the data are less salient than another element of the month’s tragedies: the images posted of the children who died, many of them smiling, blithely unaware of the flawed world they were born into. The knowledge that they are no longer alive—that any future iterations of those smiles have been permanently forestalled—is an indictment that we all have to live with.

Some of the victims of the shootings were killed evidently because they were Black; others were killed for reasons that are as yet indiscernible. The shootings in Buffalo and Uvalde, though, bore notable similarities. Both were carried out by eighteen-year-olds who had legally purchased semi-automatic rifles shortly before their killing sprees. Both shooters began their attacks before entering the respective buildings. (The assailant in Uvalde shot and critically wounded his grandmother before going to the school.) And both shooters were confronted by armed defenders who failed to stop them. In Buffalo, Aaron Wallace Salter, Jr., a fifty-five-year-old retired police officer who worked security at the supermarket, was killed after firing multiple rounds and striking the shooter’s body armor. The Buffalo police commissioner, Joseph Gramaglia, noting that Salter’s engagement with the gunman gave people time to hide, said, “He undoubtedly saved lives.” Reports that an officer had confronted the Uvalde gunman outside the school were subsequently refuted, though the shooter apparently exchanged gunfire with multiple officers early on in his rampage. (There was initial confusion and a delay, during which a large number of law-enforcement agents arrived at the school; some of them restrained parents who wanted to storm the building themselves. On Friday, a Texas state official said that a “wrong decision” had caused the delay.)

These facts are significant. Ten years ago, in the aftermath of the horror in Newtown, Connecticut—where a twenty-year-old with a semi-automatic rifle entered Sandy Hook Elementary School and fatally shot twenty children and six adults—Wayne LaPierre, the C.E.O. of the National Rifle Association, said, “The only thing that stops a bad guy with a gun is a good guy with a gun.” The idea of vigilant protectors subduing armed antagonists spoke to a vision of a society in which firearms are as commonplace as cell phones, and where more guns mean more safety. If the idea seemed absurd then, the passage of time has only made it empirically so.

Two years ago, a study published in the journal Justice Quarterly examined the effects of gun laws in every state. Emma Fridel, an assistant professor of criminology at Florida State University, looked at gun-ownership rates and the proliferation of concealed-carry laws between 1991 and 2016. State lawmakers pushing for laxer laws have tended to argue that a more broadly armed public would serve as a deterrent to violence. Fridel found the opposite: gun-homicide rates in states with more permissive carry policies were eleven per cent higher than in states with stricter laws, and the probability of mass shootings increased by roughly fifty-three per cent in states with more gun ownership.

The most obvious indicator of the absurdist thinking on this subject can be seen in the fact that the latest massacre happened in Texas, a state that has more than eight thousand gun dealers, and where an estimated thirty-seven per cent of the population owns firearms. Last year, Governor Greg Abbott signed a bill that allowed most Texans to carry handguns without a license or mandatory training. This legislation did not prevent the Uvalde carnage any more than previous legislation allowing easier access to guns prevented the 2019 shooting that killed twenty-three people at an El Paso Walmart, or the 2017 attack in the town of Sutherland Springs, which took the lives of twenty-six worshippers in a rural church.

All this was the context when Beto O’Rourke confronted Abbott during a press conference in Uvalde last Wednesday. “The time to stop the next shooting is right now, and you are doing nothing,” he said, adding, “This is on you.” O’Rourke, the former Democratic congressman and Presidential candidate, whose angry pledge to take away guns after the killings in El Paso was widely thought to have damaged his political prospects, is running for governor against Abbott this year. That likely explains, in part, why Don McLaughlin, the Republican mayor of Uvalde, who has appeared on Tucker Carlson’s show, called O’Rourke a “sick son of a bitch” and accused him of making the shooting “a political issue.” Senator Ted Cruz, who was also at the press conference, later said, “I get tired of all the politicking. It happens every time there is a mass shooting.” That Cruz used the phrase “every time there is a mass shooting” spoke volumes about how commonplace these abominations have become. Two days later, Cruz addressed the annual N.R.A. convention, in Houston.

O’Rourke did not politicize the shooting. The circumstances that make a mass murder of fourth graders possible are inherently political. The legal access to the weaponry involved is political. The most visible people refusing to see these things as political happen to be elected to political office. But O’Rourke was only partially right. Some of this is on Second Amendment fundamentalists and the politicians who translate their zealotry into law—the rest is on every one of us who has yet to find the courage, the creativity, or the resolve to stop it. ♦