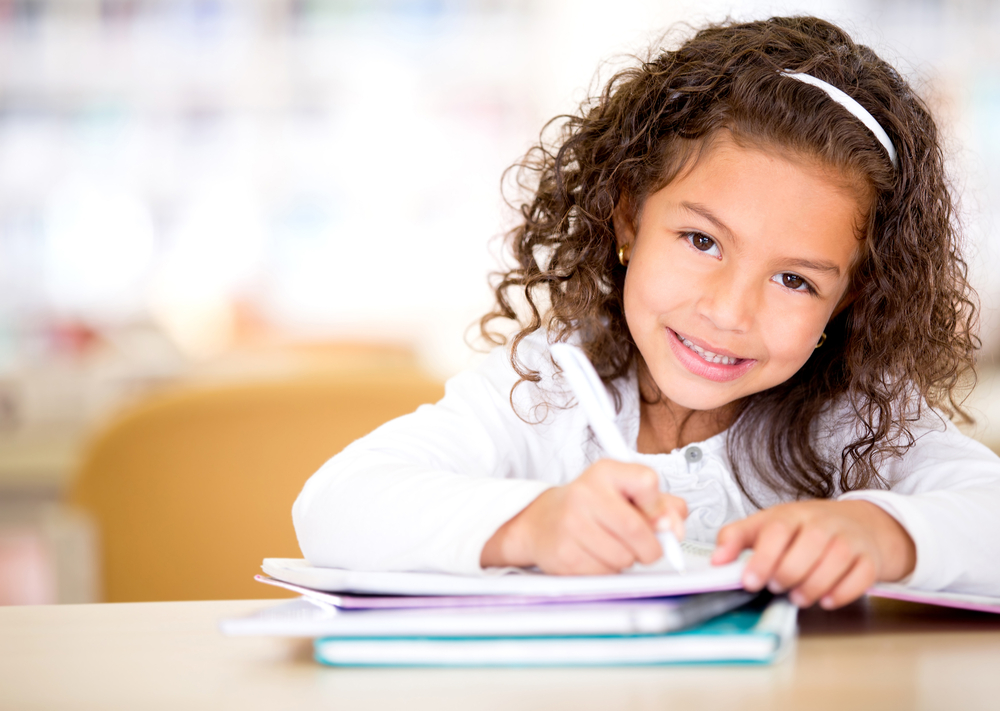 The parents of children who were victims of a massacre at the Sandy Hook Elementary School in Newtown, Connecticut, moved a step closerto getting justice done in their legal battle with Alex Jones. Jones claimed on his broadcasts that the Sandy Hook massacre was a hoax intended to promote gun control. Many of the grieving parents were harassed by followers of Jones; some received death threats. They sued Jones and won. Jones, however, declared bankruptcy, and his case was moved to a bankruptcy court in Texas, where he lives.

What Jones did to the families of the Sandy Hook victims was unfathomable cruelty. How could anyone be so heartless?

A federal bankruptcy judge on Friday returned the Sandy Hook defamation cases to a state court in Austin, setting the stage for trials to determine how much money Austin-based conspiracy theorist Alex Jones must pay for labeling the 2012 school shooting a hoax.

Jones has been found liable for defamation and causing emotional distress to parents of several Sandy Hook Elementary School shooting victims when he and others in his InfoWars media system called the mass shooting a hoax intended to justify a government campaign to restrict gun rights.

The first of two Texas trials to determine how much money Jones owes to the parents was to begin last month in Austin.

However, shortly before jury selection was to begin, Jones sought bankruptcy protection for InfoWars, now known as InfoW LLC, and two related companies. That Chapter 11 petition was filed in Victoria and assigned to a judge in Houston.

Jones also removed the Sandy Hook cases to federal bankruptcy court in Austin, forcing the postponement of a two-week trial that was to begin April 25 before state District Judge Maya Guerra Gamble.

On Friday, U.S. Bankruptcy Judge Christopher Mott returned to the cases to Guerra Gamble, noting that the Sandy Hook families had dropped all claims against InfoW LLC and the two other Jones companies in bankruptcy, Prison Planet TV and IWHealth.

“The Sandy Hook families look forward to being back in state court and bringing Alex Jones to justice,” lawyer Avi Moshenberg said.

The families had opposed the bankruptcy move, calling it an improper attempt to limit Jones’ financial exposure to court-imposed damage awards.

During a pretrial hearing last month, lawyers for Jones argued that Guerra Gamble could take no action on the Sandy Hook cases until a bankruptcy judge ruled on their motion to remove the cases to federal court.

Guerra Gamble reluctantly canceled the trial, saying that while she believed Jones’ lawyers had “improperly filed” the bankruptcy action, federal court rules left her no choice.

But the judge also predicted that the matter would be returned to her court, and she promised fast action once that happened.

“As soon as I do get a remand, I will be resetting this case at the earliest date I can get 100 jurors seated again. We are going to go to trial as soon as I can possibly do that,” Guerra Gamble said at the pretrial hearing.

The delayed trial involved Neil Heslin and Scarlett Lewis, parents of 6-year-old Jesse Lewis. They sued after Jones alleged that the school shooting was “a giant hoax” and disputed Heslin’s claim that he had held his dead son in his arms afterward.

A second Austin trial, set for June, involves Leonard Pozner and Veronique De La Rosa, parents of 6-year-old Noah Pozner. They sued after Jones described the school shooting as a “false flag” deception meant to create a pretext to crack down on gun rights.

The two children were among 20 students and six adults who were killed in the attack at the Newtown, Conn., school.