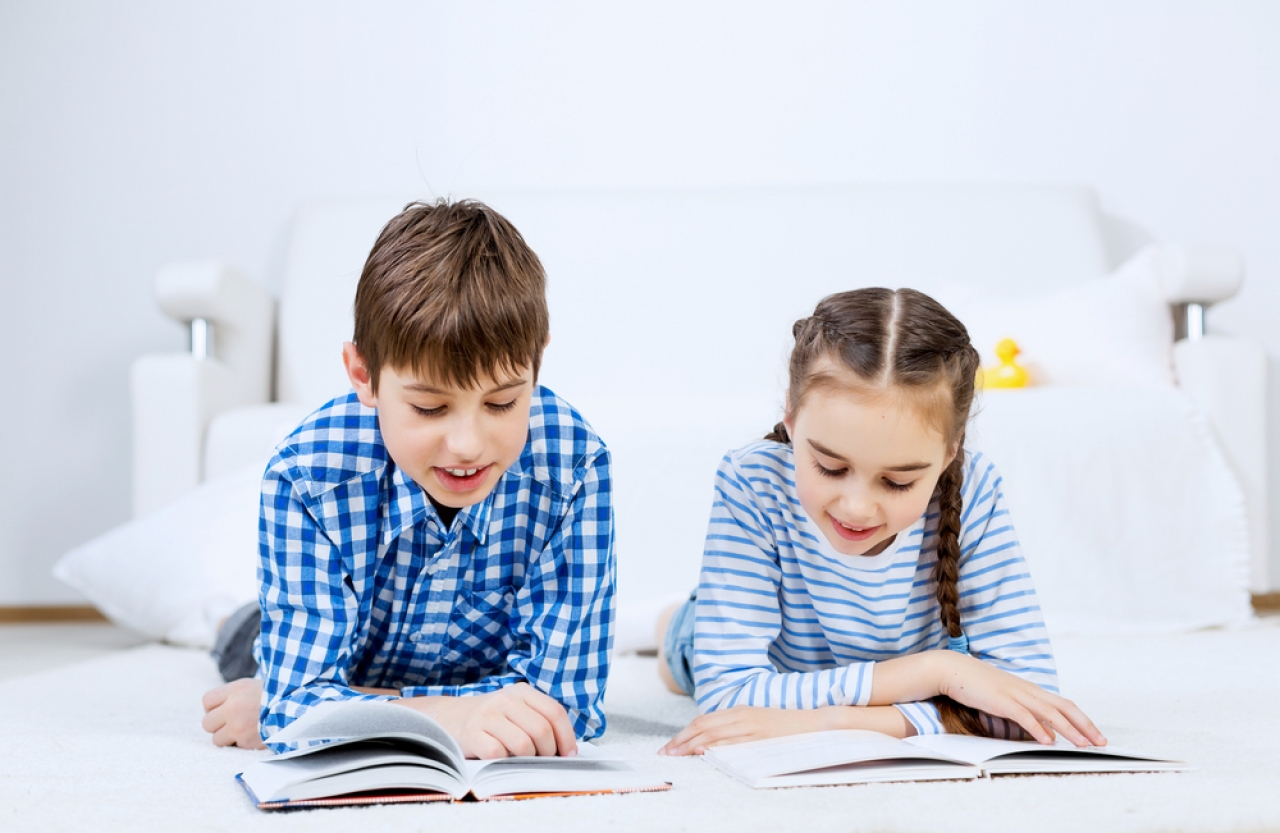 When Melissa Boughton complained to her OB-GYN about dull pelvic pain, the doctor responded by asking about her diet and exercise habits.

The question seemed irrelevant, considering the type of pain she was having, Boughton thought at the time. But it wasn’t unusual coming from this doctor. “Every time I was in there, she’d talk about diet and exercise,” said Boughton, who is 34 and lives in Durham, North Carolina.

On this occasion, three years ago, the OB-GYN told Boughton that losing weight would likely resolve the pelvic pain. The physician brought up diet and exercise at least twice more during the appointment. The doctor said she’d order an ultrasound to put Boughton’s mind at ease.

The ultrasound revealed the source of her pain: a 7-centimeter tumor filled with fluid on Boughton’s left ovary.

“I hate that doctor for the way she treated me — like my pain was no big deal,” Boughton said. “She seemed to make a decision about me based off of a very cursory look.”

Research has long shown that doctors are less likely to respect patients who are overweight or obese, even as nearly three-quarters of adults in the U.S. now fall into one of those categories. Obesity, which characterizes patients whose body mass index is 30 or higher, is pervasive in the South and Midwest, according to the Centers for Disease Control and Prevention. The state with the highest rate is Mississippi, where 4 in 10 adults qualify as obese.

Obesity is a common, treatable condition linked to a long list of health risks, including Type 2 diabetes, heart disease, and some cancers. Despite obesity’s prevalence, it carries a unique stigma.

Doctors often approach the practice of medicine with an anti-fat bias and struggle to communicate with patients whose weight exceeds what’s considered the normal range. Some obesity experts blame a lack of focus on the subject in medical schools. Others blame a lack of empathy.

To counter that, the Association of American Medical Colleges plans to roll out in June new diversity, equity, and inclusion standards aimed at teaching doctors, among other things, about respectful treatment of people diagnosed as overweight or obese.

That’s not happening for many patients, said Dr. Scott Butsch, director of obesity medicine at the Cleveland Clinic’s Bariatric and Metabolic Institute. “This is almost like malpractice. You have these physicians or clinicians — whoever they are — relating everything to the patient’s obesity without investigation,” Butsch said. “The stereotypes and misperceptions around this disease just bleed into clinical practice.”

The problem, Butsch argued, is that too little attention is paid to obesity in medical school. When he trained and taught at Harvard Medical School for several years, Butsch said, students received no more than nine hours of obesity education spread over three days in four years.

In 2013, the American Medical Association voted to recognize obesity as a disease. But, Butsch said, doctors often approach it with a one-size-fits-all approach. “Eat less, move more” doesn’t work for everyone, he said.

Parents and medical providers need to take special care when talking to children who have been diagnosed with obesity about their weight, psychologists have warned. The way parents and providers talk to kids about their weight can have lifelong consequences and in some cases trigger unhealthy eating habits. For children who are obese, obesity experts agree, weight loss isn’t always the goal.

“There are many different forms of obesity, but we’re treating them like we’re giving the same chemotherapy to all kinds of cancer,” Butsch said.

All but four of the country’s 128 M.D.-granting medical schools reported covering content related to obesity and bariatric medicine in the 2020-21 academic year, according to curriculum data provided to KHN by the Association of American Medical Colleges, which does not represent osteopathic schools.

Even so, research suggests that many physicians haven’t been sufficiently trained to address weight issues with patients and that obesity education in medical schools across the world is “grossly neglected.” A survey completed by leaders at 40 U.S. medical schools found that only 10 percent felt their students were “very prepared” to manage patients with obesity.

Meanwhile, “half of the medical schools surveyed reported that expanding obesity education was a low priority or not a priority,” wrote the authors of a 2020 journal article that describes the survey’s results.

Butsch wants Congress to pass a resolution insisting that medical schools incorporate substantive training on nutrition, diet, and obesity. He acknowledged, though, that the medical school curriculum is already packed with subject matter deemed necessary to cover.

Dr. David Cole, president of the Medical University of South Carolina, said plenty of topics should be covered more comprehensively in medical school but aren’t.

“There’s this massive tome — it’s about this big,” Cole said, raising his hand about a foot off the top of a conference table in Charleston. “The topic is: Things I never learned in medical school.”

The bigger issue, he said, is that medicine has historically been taught to emphasize memorization and has failed to emphasize culturally competent care. “That was valid 100 years ago, if you were supposed to be the fount of all knowledge,” Cole said. “That’s just not valid anymore.”

The Association of American Medical Colleges is trying to tackle the problem in two ways.

First, it developed a professional readiness exam for aspiring medical school students, called PREview, designed to assess an applicant’s cultural competence, social skills, and listening skills, as well as their ability to think through situations they may encounter in medical school and clinical settings. “We call them softer skills, but they’re really the harder ones to learn,” said Lisa Howley, an educational psychologist and senior director of strategic initiatives at the association. More than a dozen medical schools now recommend or require that applicants submit their PREview test scores with their Medical College Admission Test scores.

Second, the medical college association will roll out new competency standards for existing medical students, residents, and doctors related to diversity, equity, and inclusion in June. Those standards will address racism, implicit bias, and gender equality and will aim to teach doctors how to talk with people who are overweight.

“The bias toward those individuals is way too high,” Howley said. “We have a lot more work to do in this space.”

After the source of Melissa Boughton’s pelvic pain was discovered, the OB-GYN who had recommended diet and exercise to ease her symptoms told Boughton the tumor was no big deal.

“She acted like it was the most normal thing in the world,” Boughton said.

Boughton sought a second opinion from a doctor who marketed her practice as a “Healthy at Every Size” office. That doctor referred Boughton to a surgical oncologist, who removed the tumor, her left ovary, and part of a fallopian tube. The tumor was large, but it wasn’t cancerous. And although the surgery to remove it was considered successful, Boughton has since had trouble conceiving and is undergoing fertility treatment as she tries to have a baby.

“It’s an emotional roller coaster,” she said. “I feel very young at 34 to be going through this.”

Boughton — who describes herself as someone who doesn’t “fit into the BMI box” — said the experience taught her to choose her doctors differently.

“You can ask me if I diet and exercise like once,” she said. Any more than that, and she starts shopping for a different doctor.