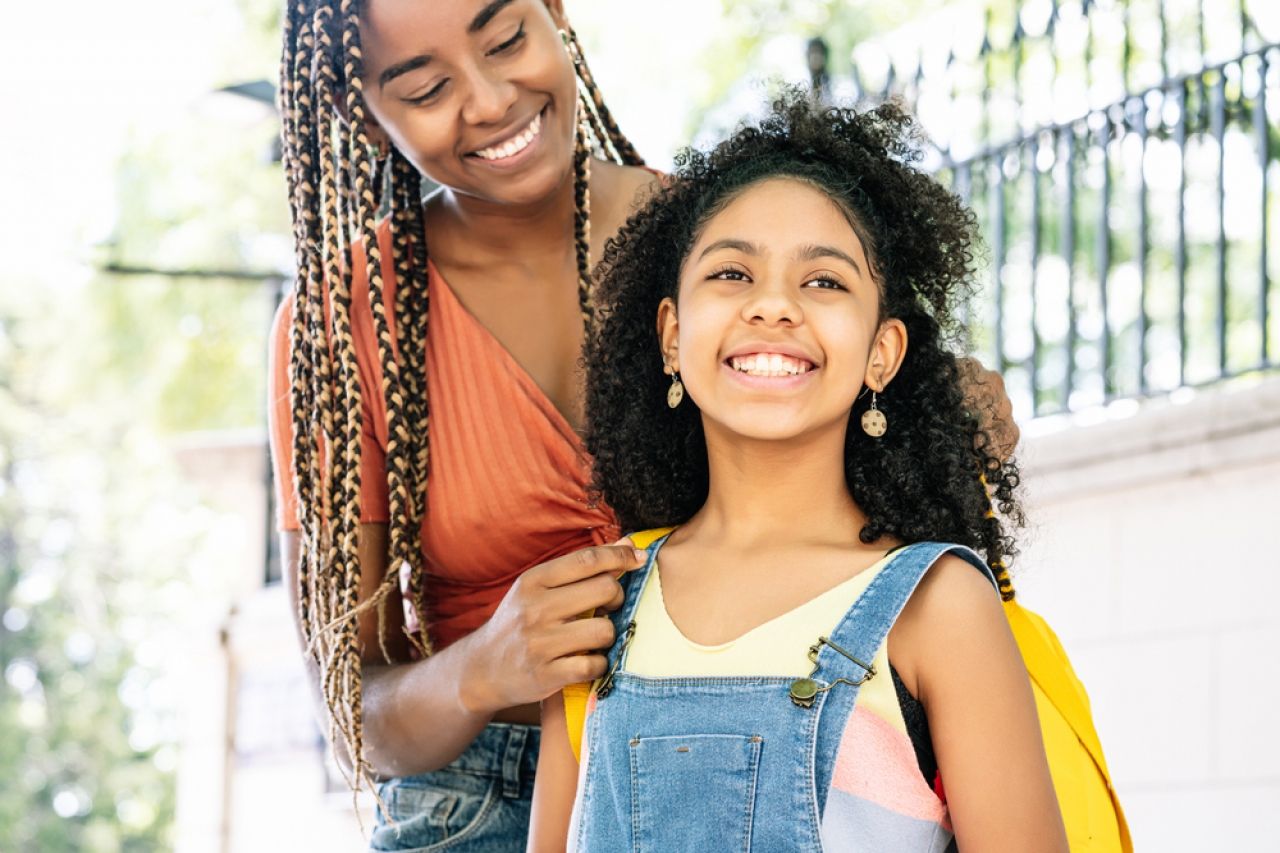 Parents of transgender youth in Texas are stuck in limbo after a new statement issued by the Department of Family and Protective Services (DFPS) on Thursday suggested the Department will continue investigating parents who may have provided gender-affirming care to their children.

On May 13, the Texas Supreme Court narrowed a statewide injunction to stop the DFPS probes only into one family and one doctor named as plaintiffs in a ongoing lawsuit—seemingly unfreezing the at least eight other known investigations that were opened this year after Republican Governor Greg Abbott directed the Department to investigate gender-affirming medical care as child abuse. But the court also ruled that neither Abbott nor Attorney General Ken Paxton has the authority to direct DFPS investigations, and left in place the lower court’s decision that stopped the investigation of the plaintiffs while noting that the probe would cause “irreparable harm.”

The Texas Supreme Court’s ruling seemingly left it up to the discretion of DFPS whether to continue its other ongoing investigations of minors receiving gender-affirming health care. After a week of uncertainty, DFPS issued a statement Thursday stating: “DFPS treats all reports of abuse, neglect, and exploitation seriously and will continue to investigate each to the full extent of the law.”

The vaguely worded statement left it unclear whether the open child abuse probes will move forward. But one source familiar with internal discussions at the Governor’s office, the Texas Attorney General’s office, and DFPS tells TIME that DFPS is resuming those investigations into the families who are not plaintiffs in the lawsuit. Neither the Governor’s office nor the Attorney General’s office responded to TIME’s request for comment on whether the investigations are resuming.

The unclear status of the remaining abuse probes has left those families fearful of what could come next. “Ever since Friday, I’m just waiting for someone to knock on the door,” says Amber Briggle, a mother of a 14-year-old trans son in North Texas who tells TIME she and her husband are under a DFPS investigation that was opened in response to the Governor’s directive. “This is an emotional trauma that we will all carry with us, probably forever.” Briggle compares the adrenaline she’s felt over the past week since the Texas Supreme Court’s ruling to the aftermath of a car accident.

Ian Pittman, an attorney representing the Briggle family in their DFPS investigation, says they are considering their legal opinions. Pittman also represents another family that is being investigated that is choosing to remain anonymous. “If the Department follows the law in Texas… they will close any active investigation and rule out the allegations of abuse and neglect,” argues Pittman. But the source familiar with internal discussions at the Governor’s office, the Texas Attorney General’s office, and DFPS tells TIME the Department doesn’t plan to close those investigations.

“It would be quite foolish for DFPS to actually try to reopen or push forward these investigations when there’s already a court order in place that what they’re doing is likely illegal,” says Brian Klosterboer, a staff attorney with the ACLU of Texas, which brought the lawsuit with Lambda Legal challenging the Governor’s directive on behalf of the anonymous Doe family and a doctor—the investigations that remain halted by the lower court’s order. “And if they do try to push forward any other investigations, any of those families could do the same thing that the Doe family did, potentially bringing a lawsuit,” he adds.

The ACLU of Texas’ lawsuit is currently pending before an appeals court that will review the lower court’s decision. It could take a long time for the litigation to be ultimately decided. In the meantime, the families that are not protected by the injunction face uncertainty over whether the probes into them will resume while they seek care for their trans or gender expansive children.

Gender-affirming care can treat gender dysphoria, which is often described as the discomfort or distress that might occur when a person’s gender identity is inconsistent with the sex they were assigned at birth. Such care can include medication that stops the continued development of a puberty incongruent with a young person’s gender identity, and the taking of gender-affirming hormones, such as testosterone or estradiol, when a young person reaches adolescence. This treatment is supported by major medical organizations including the American Academy of Pediatrics, the American Medical Association, and the American Psychological Association, and an emerging body of research has found that affirming care models can result in young people having fewer mental health concerns.

“We’re dreading the next session,” says Amber Briggle. “We just want to be left alone.” Her husband Adam compares the feeling to the ending of Star Wars: A New Hope, when the movie’s protagonist Luke Skywalker is racing to escape the Death Star before it blows up. That’s how Adam says he feels about trying to get his trans son through high school before the state enacts more anti-trans laws.

Amber Briggle says President Joe Biden and other Democratic politicians she supports aren’t taking enough action to protect the families of trans kids in Texas. And she is frustrated that the U.S. Senate has not passed the Equality Act, which would expand legal protections against sex-based discrimination to include discrimination based on sexual orientation or gender identity.

“Parents like us are stuck fighting by ourselves, with mounting legal bills, with health care being taken from our kids,” she says. “People need to wake up to this reality and make this a priority. Because we can’t do it alone.”