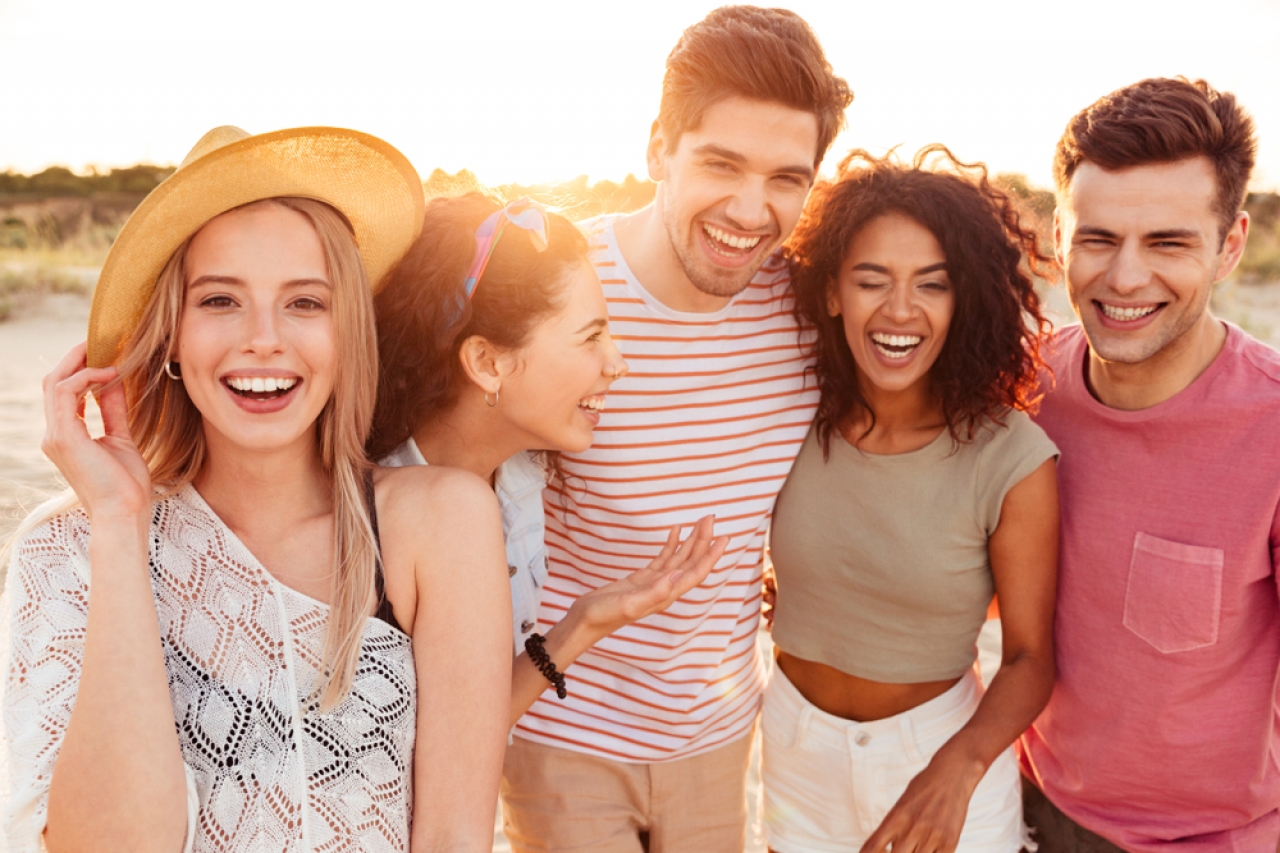 If you're worried about your child's risk for suicide, you are not alone.

In 2021, emergency departments across the U.S. noted a sharp rise in 12-to-17-year-olds needing treatment for suicidal thoughts or actions. And in a recent federal survey,more than 4 in 10 high school students reported feeling "persistently sad or hopeless," while 1 in 5 said they'd thought about suicide.

Grief, isolation and fear caused by the COVID-19 pandemic are possible causes. But experts say the pressures that can lead young people to consider suicide have been rising for years.

Caring and informed family support can help kids cope when life feels overwhelming. You will feel better prepared to help your child when you know more about these suicide risk factors:

Young people who have already tried to take their lives face higher risks for suicide. Risks remain high for at least one year after a suicide attempt, so follow-up care is crucial. One study shows that the stigma and shame people feel after trying to end their lives may drive them to try again. After a suicide attempt, research also suggests that self-harm, such as cutting, places kids at higher risks for suicide in the following year.

There are many family issues that can affect youth suicide risks. For example, research shows that when one family member dies by suicide, others in the same family are more likely to take their own lives. Kids who live with abuse, violence, and other forms of trauma are also at greater risk of suicide. Separation from loved ones due to death, divorce, deployment, deportation,incarceration and other factors can cause mental health struggles that may contribute to suicide risks, as can the loss of stable housing. Studies also suggest that kids who are adopted and those who have spent time in foster care are more likely to be exposed to trauma and adversity; this can raise their risk for suicide.

Young people who identify as lesbian, gay, bisexual, transgender, queer or two-spirit (LGBTQ2S+) are 4 times more likely to attempt suicide than their straight (heterosexual or cisgender) peers. However, sexual orientation and gender identity themselves are not directly linked to suicide. Rather, youth who identify as LGBTQ2S+ may experience discrimination, hostility and rejection, which can lead to suicidal thoughts and actions. One study found that when kids experience negative family and social reactions to coming out, this can raise suicide risks.

Racism, discrimination and related systemic bias are extremely harmful to mental health. Also, a history of systemic racism limits children's ability to access developmentally and culturally responsive mental health services in communities and schools. Racism and discrimination have led to significant differences in suicide risk and rates based on race and ethnicity. One study of Black and Latinx youth showed that even subtle discrimination is linked with suicidal thinking. As the American Psychological Association (APA) notes, race-related stress threatens the inner resources people need to cope with everyday life. The APA offers tools and insights for parents who, along with their kids, need strategies for overcoming the erosive effects of racism.

Adolescents who experience depression are more likely to attempt suicide. Parents may notice depression symptoms such as sadness, irritability, hopelessness, boredom, and the tendency to feel overwhelmed most or all the time. But some kids are good at hiding their feelings or don't know how to share them. Since 1 in every 5 adolescents and teens will face depression at some point, the American Academy of Pediatrics (AAP) recommends that all kids aged 12 and over be screened for depression and suicide risks in yearly health checkups.

Mood disorders, eating disorders and other psychiatric conditions can increase a child's risk of suicide. For example, young people with schizophreniamay hear voices (auditory hallucinations) that seem to be telling them to take their own lives, even though they do not want to die.

Substance use is a factor in roughly 1 in 3 youth suicides. Young people may intentionally take large doses of drugs as a way of ending their lives. Alcohol and drug use can also cause a break from reality, or psychotic episode, that causes hallucinations or delusions that lead to suicide.

Young people who experience extreme anger or have a history of aggressive, impulsive behavior face higher suicide risks. Strong feelings themselves aren't the sole cause, since most children and teens experience intense emotions and moods. But youths who act out feelings in destructive ways may end their lives, especially if they are socially isolated, using drugs or alcohol, or consuming media in excessive, unhealthy ways.

One study showed that when young people learn about the suicide of someone they know, they are more likely to consider or attempt suicide. Parents should pay close attention when suicides happen, especially when losses involve family members, friends, or school peers. Children and teens may need extra support, including professional counseling, to cope with strong feelings they are experiencing.

Firearms are the top cause of death for teens 15-19 years old who die by suicide. Even when guns are locked up, studies show that teens who live in homes with firearms are more likely to kill themselves than those in homes without guns. Teens, whose brains are still developing, tend to be more impulsive than adults. A momentary decision to attempt suicide with a gun often leaves no chance for rescue. The safest home for children and teens is one without guns. If guns are kept in the home, they should be stored safety: locked and unloaded, with ammunition stored separately in a locked location. Family members should make sure the child does not know the codes to the locks or the location of keys.

Kids who are bullied―and those who bully others―face higher risks of suicidal thoughts and actions. This is true whether bullying happens face-to-face or online (cyberbullying). A 2021 study found that adolescents who were bullied online were roughly 12 times more likely to have suicidal thoughts than peers who were not.

Suicide is the second leading cause of death among young people 10 to 24 years old, so families should know the warning signs and be ready to help their children.

Know that it's OK to ask about suicide. If you are concerned about your child, ask them directly if they are thinking about suicide. Studies have shown that asking about suicide will not "put the idea into their head." In fact, it could open the door to an honest conversation about their mental health.

Make sure kids know it's OK to talk about suicide. Raise the topic in a calm, non-judgmental way to help them feel safe sharing their thoughts and feelings. Here are tips for opening the conversation.

Don't wait to seek professional help. If you see signs that your child might be considering suicide, get in touch with your family pediatrician right away to find mental health resources and support. If you need immediate support, call the National Suicide Prevention Lifeline at 1(800) 273-TALK or contact the Crisis Text Line by texting "TALK" to 741741 in the United States or Canada.

Consider telehealth. Your child may find it easier to talk with health professionals from the comfort of home. For teens especially, online health appointments should take place in a private space, which may help them speak more freely. Telehealth visits are also a convenient way to make sure young people get the timely, ongoing support they need.

If you are unsure about what to do or need immediate support, call the National Suicide Prevention Lifeline at 1-800-273-TALK (273-8255). This lifeline is open 24 hours a day, 7 days a week, from anywhere in the United States.