Here's why play is important - at any age 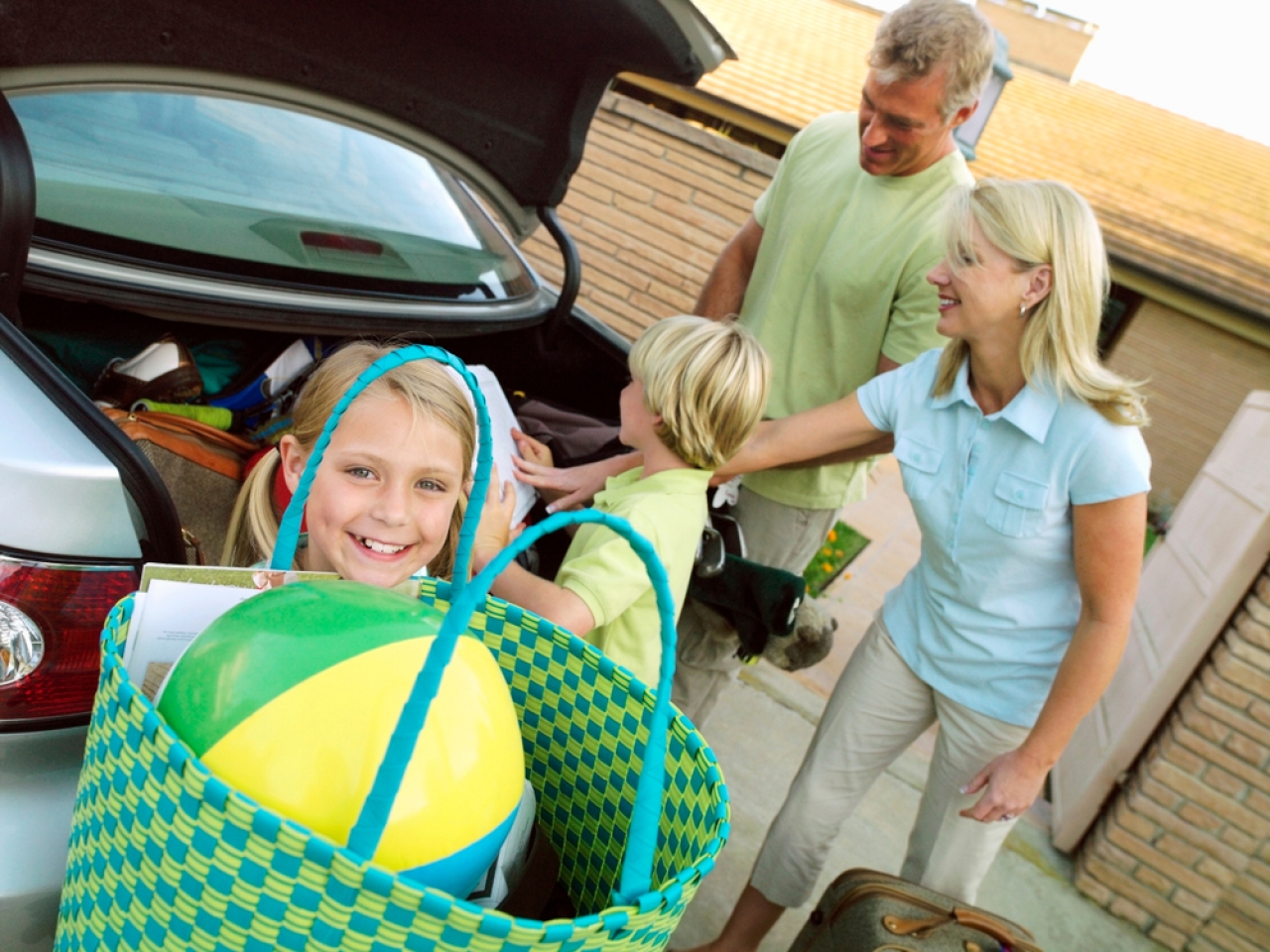 When it comes to playing, often it’s something we believe should just be confined to the realm of young children. But the reality is play is important at ANY age. Yes, play is important in the early years, but should also continue to be so through to teens and through to as well as during adulthood. Yet how many of us can remember the last time we actually played? Need more convincing? Here, Gavin Oattes, author of A Head Full of Everything: Inspiration for Teenagers with the World on their Mind and the founder of Tree of Knowledge, one of the UK’s most exciting people development organisations – shares why play is important, at any age.

A couple of years ago I was invited to speak at a TEDx event. This one was particularly special as it was to be held at St Andrews University, one of the most prestigious universities in the world. I was buzzing, couldn’t wait to do my thing.

The theme for the day was about play and rediscovering your inner child. Perfect!

I decided my talk would be all about why so many grown-ups don’t play anymore, and I wanted to come up with something that would prove it. What could I do in a lecture theatre with 300 young adults in their late teens?

There’s no way I could play Hide ‘n’ Seek, that would be crazy, teenagers would never do that. And plus, it could never work in that kind of space. There’s nowhere to hide!

And then I began to think well, that would be perfect because if they really wanted to play then they’d find a way. But in this context it would play into my hands as they won’t play – because it’s crazy – so my point will be proved there and then. As adults, we don’t play anymore, certainly not the way we used to!

To set the scene quickly, St Andrews University is well fancy. I was nervous, partly because it was TEDx event and partly because I know fine well, I don’t belong there, our future King and Queen went to this University. To be blunt, these aren’t my people.

My imposter syndrome was kicking off in all sorts of ways. My self-talk went as follows…

“Shut up Gav, they’ve asked you to be here, get in, attempt to play Hide ‘n’ Seek and get out.”

That was it, that’s all I had for myself in that moment. I honestly don’t believe anyone in the entire history of man has had this thought before giving a presentation at St Andrews University.

“Ladies and Gentlemen, please put your hands together and welcome our first speaker, Gavin Oattes.”

I have this habit of forgetting everything I’m going to say as I walk onto the stage and then just as I open my mouth it all comes back to me. This day was no different. I walked on with nothing, opened my mouth and everything I had planned began to pour out my mouth. All the while knowing I was building towards my big Hide ‘n’ Seek moment.

There was a ripple of nervousness. In me yes, but more so the auditorium!

“The rules are you’re not allowed to leave the room.”

I’m thinking they’ll all just sit there looking at me with a weird expression and this allows me to naturally roll into my main point that as adults we just don’t play anymore the way we used to, because we grew up.

I hadn’t even got to 2 seconds and all I heard was 300 seats pinging up and 300 people hitting the floor, leaping other seats, screaming, shoving, and laughing their head off.

Once again, my inner voice kicked in…

“Sh*t Gav, they’re really doing it. You’ve got 300 teenagers in a room at the poshest university in the world, it’s a TEDx event, it’s being filmed and they’re playing Hide ‘n’ Seek. Like, actual Hide ‘n’ Seek.”

Then I had a moment. A moment of pure magic. And here it is…

Think about it. We love to play. You do, I do, we all do. And if you don’t love to play then you’ve never played properly. You’ve being doing it wrong. Or you’ve forgotten. I reckon lots of people the world over have forgotten how to play and what it actually feels like to be in that moment.

But how often are you given the chance nowadays? Not just as a teenager, but all adults. We’re not wee kids anymore, it’s like we need our hand held. It’s all back to front. You were once 4 and knew exactly what to do, right? But some teenagers have grown up fast, and they’ve forgotten. Many adults have forgotten.

Some just need put their phone down and become interesting, or simply just be interested.

Play brings joy, it creates a sense of ‘uplift’ and it’s vital for our happiness.

If there was ever a time the world needed to play more, it’s right now. I dare you to organise a big game of hide ‘n’ seek today. You won’t regret it!