Is social media to blame for our skewed idea of parenthood? 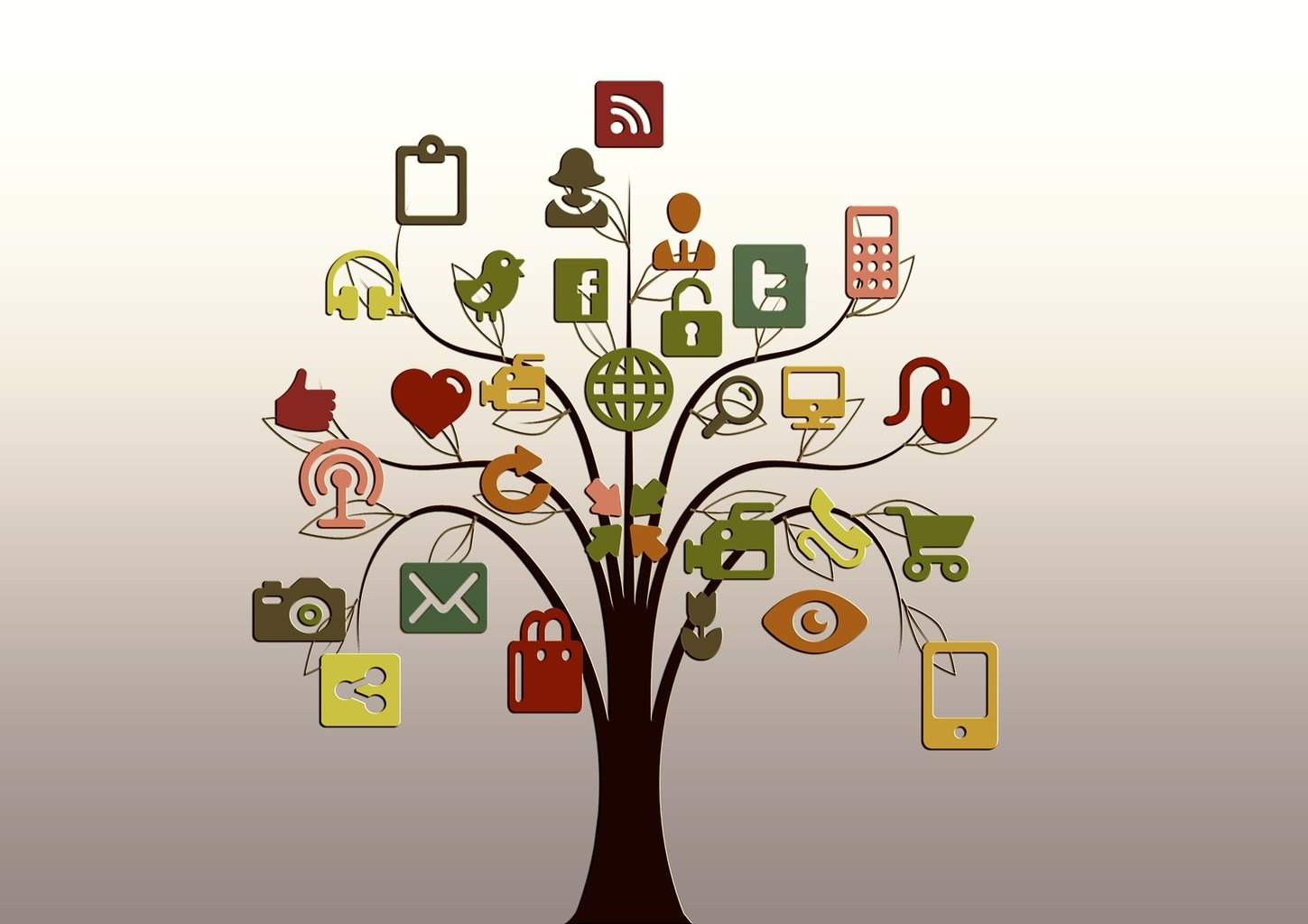 Social media is a mixed bag when it comes to parenthood – on the one hand it has helped bring together parents as a support community, helping them feel they are not alone as they stumble through the somewhat perplexing landscape that parenthood can be.

Just a quick rummage through the forums sees endless numbers of parents sharing and comparing their problems, and leaning on each other as they try to make sense of the endless amounts of WTFs!!? bringing a child into the world for the first time (and subsequent!) can present. In the same vein, it has helped connect people to information and resources in a way that was never possible before, as overwhelming as this can be in itself.

So what is my beef with social media? What is it that deep down is irking me about it all?

The inconsistent picture that is paints.

Social media, and I’m thinking particularly Facebook here (and perhaps Instagram also) which in terms of the general masses, is still the most widely used social media application amongst parents, enables us all to become our own storytellers.

We capture the best moments of parenthood, weave them all into a shiny, happy, sparkly picture, and filter out all the crap that nobody wants to see or talk about. Let’s face it, nobody wants to see a picture of a moaning, grumpy, sleep deprived you awake in the wee hours of the night with a screaming little one cutting their nth tooth (or whatever); they want to see a happy as larry bumpkin bouncing around on an equally happy as larry parent. Ask and ye shall get.

Yet behind the scenes, parents are working jolly hard, feeling the strain and those who wouldn’t know any better (yes, I’m talking all those unsuspecting, would-be parents)…literally do not know any better…thanks to the picture painted on their friends Facebook accounts.

Then let’s look at parents, or perhaps more so, mums who seem to be more vulnerable in this context, who are feeling the strain, who are then seeing these idealistic images projected onto their newstreams…well, despite their better judgement it can bring out all sorts of other feelings – how come I don’t find it as easy as that? how come I’m not doing that? feeling that? invited to that? Yup, it makes it seem as though everyone is having one big jolly with their little tikes 24/7 when you are busy banging your head against a brick wall.

Don’t get me wrong, there are many, many wonderful parenthood moments to be shared on social media,it’s just that with that filter on, things can seem a lot easier, care free and tickedy-boo than they might actually be behind closed doors.

I do wonder how that adds to the pressure of being a mum (and Dad!) when everyone is presenting the happiest, rosiest, showcase of their life on Facebook and other social media platforms – and then having to stand by that wonderfully 100% happy and easy breezy image they are projecting. I am often perplexed by the disparity of what I have seen on Facebook versus what I have actually been privy to in some people’s parental struggles.

So where does this leave us? Obviously we don’t want to fill up our friends’ Facebook feeds full of candid tales of the woes of parenthood – that would probably kill off the entire human race. Motherhood – The Real Deal is my little part in filling in the blanks, but what else should we be doing to bridge the gap? Leave a comment and share your thoughts…