Government U-turns on school guidance for children of key workers 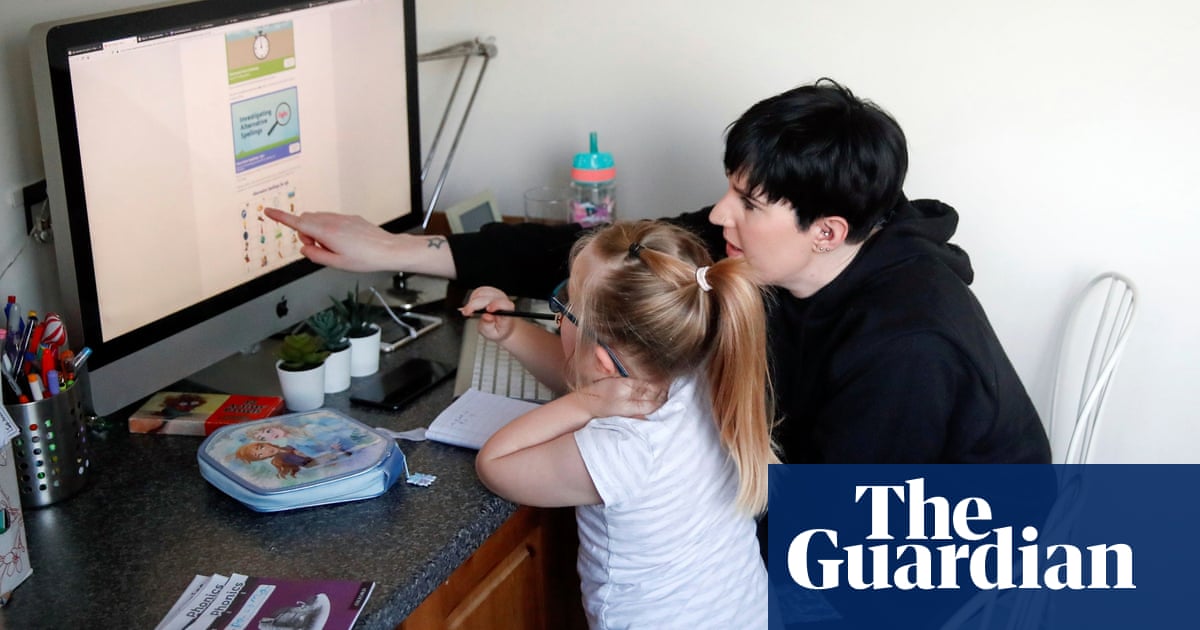 Children of key workers should only attend school if their parents or carers cannot work from home, the government has said in yet another U-turn – days after it expanded the offer of in-person school places in England to children who lack digital devices and quiet spaces in their homes.

The Department for Education (DfE) updated its guidance for critical workers on Friday evening, and advised parents and carers of children who are eligible for a school place that they should keep them at home if at all possible.

“Parents whose work is critical to the coronavirus (Covid-19) and EU transition response include those who work in health and social care and in other key sectors outlined in the following sections. Children with at least one parent or carer who is a critical worker can go to school or college if required, but parents and carers should keep their children at home if they can,” the DfE guidance now states.

It comes after schools and teachers raised alarm over fears that schools could become overwhelmed amid worsening staff shortages and higher numbers of pupils attending school than during the first lockdown in spring.

The survey by the Teacher Tapp app found that parents have been sending their children to school in increasing numbers, while headteachers have complained about their schools being “rammed” with pupils and about parents making implausible claims of being eligible “critical workers”.

“All of the latest statistics about number of cases and hospitalisation tells us that we have to do everything we can to cut the number of contacts that people have. Therefore we welcome the DfE statement that critical workers should keep their children at home if they can,” he said.

“It is however regrettable that the DfE issues this statement at 5:30 on a Friday evening when it should have been made plain from first thing Tuesday morning. All of this will lead to further confusion for parents and for headteachers trying to manage education for key worker and vulnerable children.

“The DfE has presumably issued this advice because of the number of children who have been present in primary schools this week, which has been far higher than during the lockdown in March.

“The DfE should have been seeking to avoid this given that the Sage minutes from 22 December at paragraph 12 suggested there was concern that even with measures as stringent as last March, and with the new variant of the virus, the R rate might not be below one,” Courtney added.