Should the school gates open? Parents of young children air their concerns 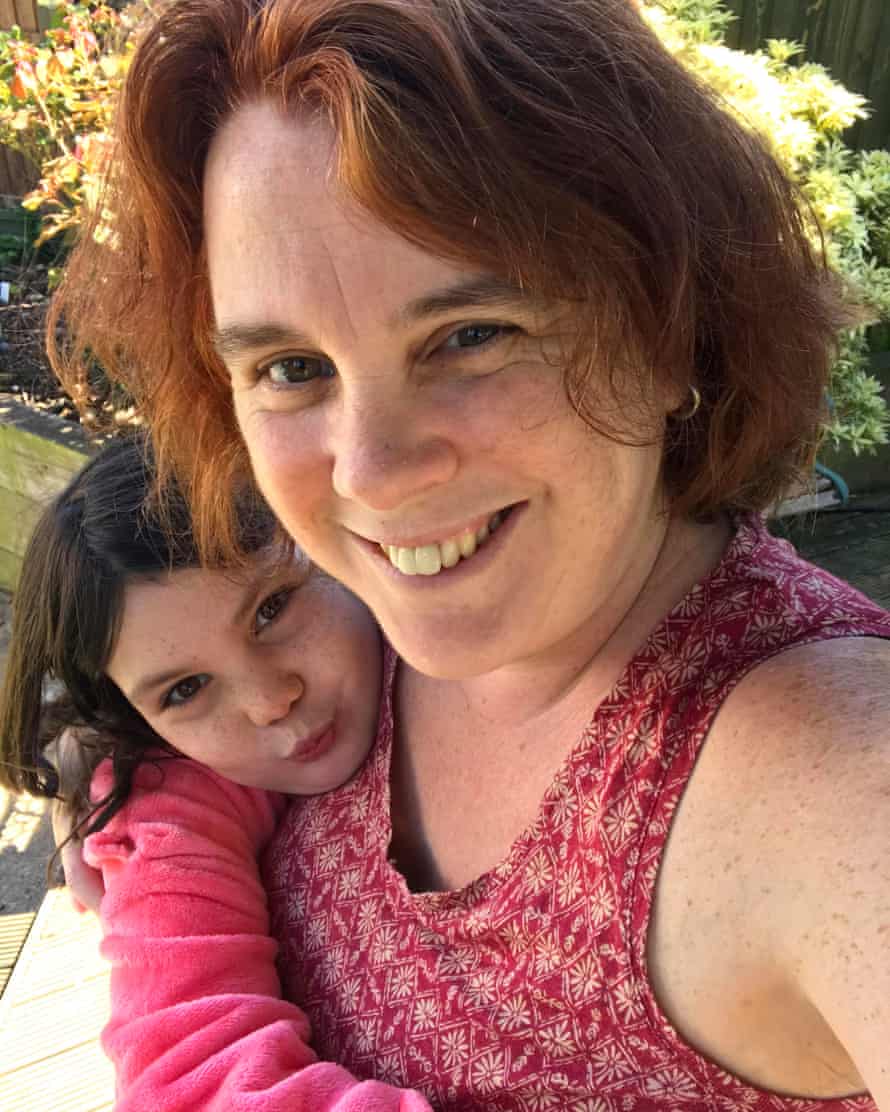 The usual start of school term approaches next week, but primaries in England will be covered by various regulations according to local rates of coronavirus cases.

While the majority of pupils will return to school on 4 January, many schools in parts of London and southern England will delay reopening. Four parents shared their response to the measures.

In London, Ana Zarraga, 35, said she was confused as to why her child’s school in Greenwich was opening, but those in neighbouring boroughs were not.

“The government failed to explain why kids who attend schools in west London, even in boroughs with fewer cases, can stay home, but those in Greenwich, which has one of the highest numbers of cases in London, are meant to keep going to school. These decisions are meant to be explained and discussed, not imposed,” she said.

She added: “We’re concerned that our local hospital has declared a major incident, and that still, my son’s school will reopen. If the whole of London is in tier 4, it makes little sense to treat boroughs differently.”

Zarraga said the decision felt “last minute”, and she was concerned about the lack of preparation from the government over the safe opening of schools.

“It feels like April 2020 all over again, but this time around the government has no excuses to say they did not know this spike was coming. They’ve known this for weeks and only took action at the very last minute. Even in the schools which will remain closed, what are the government preparing? Are they preparing at all?”

Jo Priestnall, 43, a secondary school teacher who lives in Hertfordshire, now under tier 4 restrictions, described the return to school decision as ridiculous.

“Whilst my older kids are at home, my youngest, who has asthma, is going back to school,” she said. “The youngest is year six, and the older ones are in year seven, there’s not even a year between them. I don’t know why I can have them safe at home, but have to send my youngest to school – who should be off for the two weeks, the same as secondary schools.”

Priestnall is clinically vulnerable to coronavirus, and has formed a “bubble” with a friend whose child is also at risk. She fears her daughter could bring the virus back to her extended household.

“I’m absolutely terrified. My anxiety has been dreadful. It’s inhumane to be putting primary children and teachers in harm’s way, without even the promise of any testing.

“I am not happy that despite having moved to tier 4 before Christmas we are not included in the [closed] primaries area. We couldn’t see anyone for Christmas. Why on earth should we feel safe to send back our primary aged kids?”

Also in Hertfordshire, Lucy Dimbylow, a 41-year-old freelance writer and editor, said she was extremely relieved that her daughter’s primary school was reopening.

She said: “My nine-year-old daughter began to suffer from intense anxiety during lockdown one, particularly over falling behind at school. She even started to worry about failing her GCSEs. This has snowballed into generalised anxiety that’s debilitating at times.

“I also work from home, so found it difficult to supervise her home learning during the first lockdown. The work provided by her school was easy and she completed it quickly, which meant that often she spent whole afternoons playing on her iPad or watching movies. I felt very guilty for not being able to entertain her.”

Dimbylow said she feared that her daughter’s mental health could be badly affected if she was forced to learn remotely again. She and her husband both had had coronavirus earlier in the year, so she hoped they still had some immunity. She said the risk to children from the virus appeared to be low. “I do feel for parents who are concerned, but it seems to be fairly low-risk to me.”

In other parts of the country, where schools are reopening to pupils, there was also concern.

Kate Sutton, 34, who lives in Norfolk, said: “It makes me feel sick to my stomach. The anxiety is awful.” Her children’s schools are reopening, but she is shielding and fears it is not safe for them to return.

“We’re in tier 4 so it doesn’t make sense. You’d expect to be off at least until the 18th. I have two disabled children, so remote learning is hard, but for the sake of my family I’d like to keep them off [school].”

The special educational needs school has allowed her to keep her children away as long as the family wants that, but she said she had not heard from her other children’s mainstream primary school.

Whileshe understood why secondary schools were being treated differently, she felt the risks of young children transmitting the virus were being underplayed.

“We know that while most primary kids don’t have symptoms, they can pass it along and bring it home,” she said. “I know that children should have an education, but not at the expense of their family.”