From surviving to thriving: how advice given to parents inside schools can transform lives 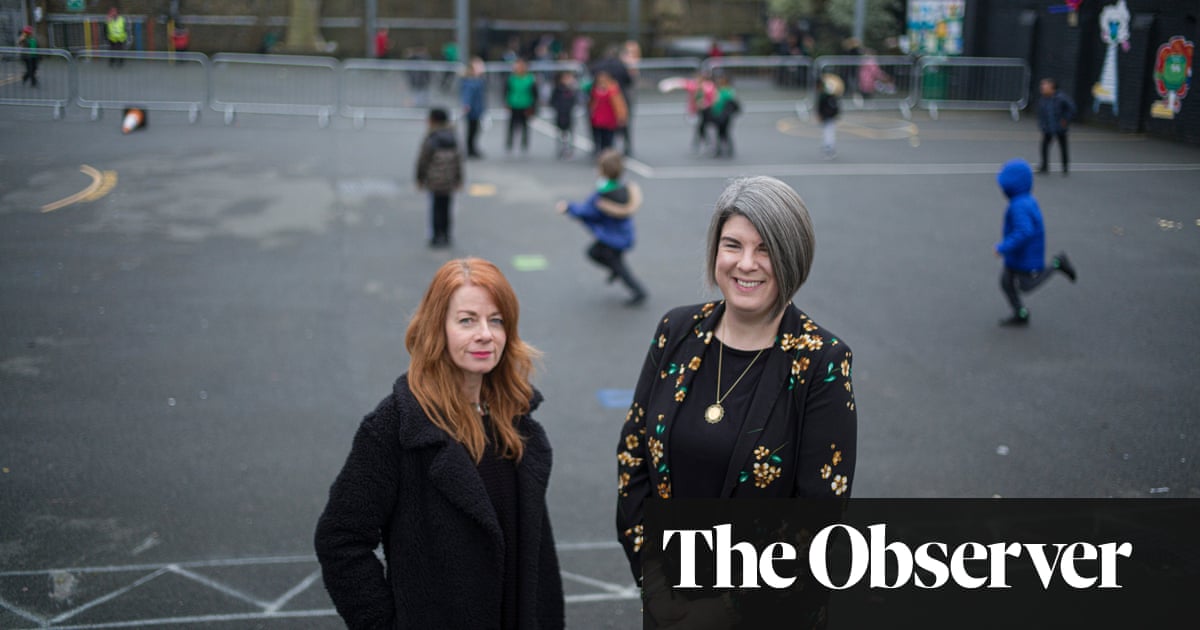 For Christina, the stress of sorting out her benefits had become so overwhelming that she couldn’t bring herself to open her letters alone. The 37-year-old mother of one, who has a severe disability, had left her abusive husband last year and lost her housing benefit as a result. Her repeated attempts to get it reinstated had failed. Debt was rapidly piling up, and her landlord was threatening to evict her.

She opened up to her daughter’s teacher about what was happening and was told to visit the welfare advice service being piloted in the school by the charity Child Poverty Action Group (CPAG). The advice she received changed her life: her housing benefit was reinstated; she found she was eligible for disability benefits; and her daughter qualified for free school meals.

“I nearly went back to him [my husband] because I thought it was my only option. What CPAG did was life-changing, not just for me but for my daughter as well,” said Christina. The threat of eviction had gone, and she longer needed to ask to borrow money from relatives.

Her daughter’s demeanour changed. She became more relaxed and started to sleep better. “She had felt that she had to look after me and protect me because of everything that was going on,” said Christina. “She is now more confident and much happier.”

Nicola Noble, headteacher at Surrey Square primary in Walworth, south-east London, one of the schools that hosted CPAG advice sessions, said helping underpin a family’s financial welfare, and removing the stress that could come from poverty and debt, had a positive influence on children’s confidence and educational development.

“If you have a child in the classroom whose shoes are too tight – which is something we have had many times – they’re not able to concentrate on their learning. When their basic needs are being met, they’re able to then concentrate in school. It has a positive impact on their self-esteem, which is critical, but also on their academic results.”

A formal evaluation of the scheme found it had been overwhelmingly positive for parents and children alike. There was reduced stress and anxiety among participating youngsters; children did more exercise and ate a healthier diet; and relationships between parents and children, and between siblings improved.

The school was a natural place to offer welfare advice, said Fiona Carrick Davies, family worker at Surrey Square. “It’s very intimidating to go to somewhere you’ve never been before and present yourself. You are telling everybody that you have problems, that you’ve got an issue with money, and that you’re struggling. So having the opportunity to base welfare rights advice at the school was absolutely incredible. It is something that I have wanted for so long because our families really feel that we are a port of safety for them.”

The pandemic has hit the finances of many, and increased demand for welfare advice. Almost 700,000 people in the UK, including 120,000 children, have fallen into poverty as a result of Covid, and growing numbers of low-income families face destitution levels of hardship.

A review of the CPAG and GLA pilot scheme found that 79 parents had been given advice in relation to 126 separate matters, and families had been helped to a total of £122,198 a year in ongoing financial gains. Some struggling families had seen their social security entitlements increase by thousands of pounds a year.

Jagdeep Birdi, executive headteacher at Colville primary in Notting Hill, west London, agreed: “Making sure families access what they are entitled to usually means that families can start to move from surviving to thriving.” He added that it was not just children who did better as a result but their parents, too, who could then feel more confident to look for work.

The pilot reflected CPAG’s overall ethos, said senior policy and research officer Sophie Howes. “When we’re looking at the solution to child poverty, we really need to look at family income, recognising that having enough money to meet your children’s needs is at the heart of the issue.”

CPAG believes the project could be widely replicated. A similar CPAG pilot at the First Love Foundation foodbank in the London borough of Tower Hamlets was so successful that the Trussell Trust network rolled out a welfare advice service at foodbanks across the country.