11 things parents whose kids have a dummy know 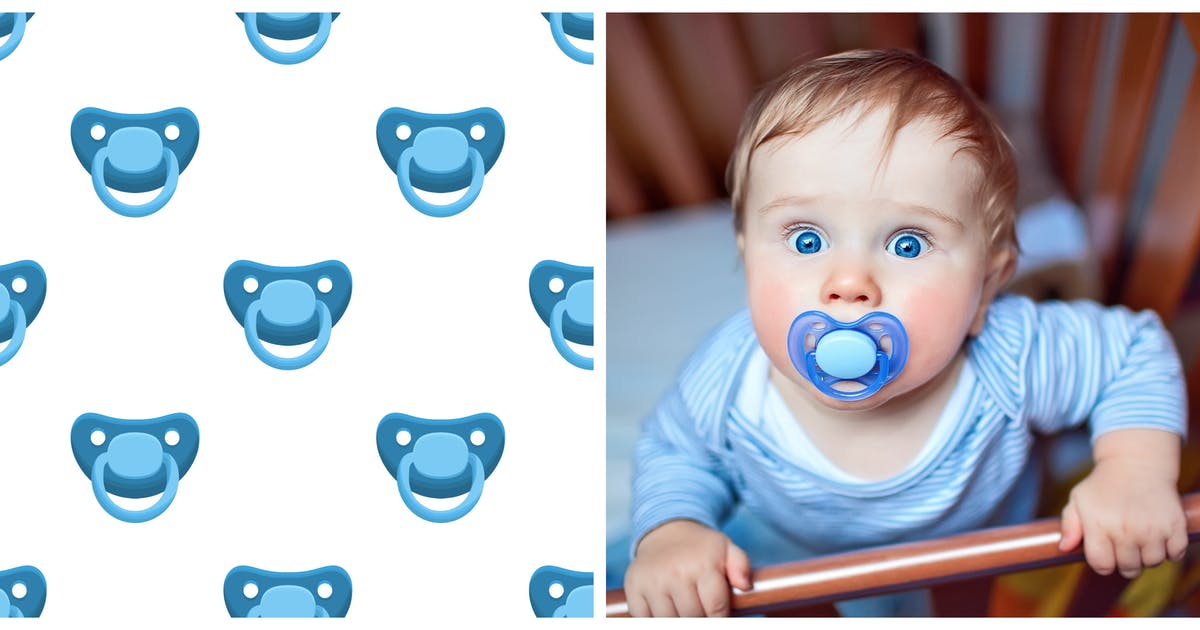 If your baby or toddler has a dummy you're probably amazed at how a small piece of plastic can spark such attachment from your little one ... and so much judgement from complete strangers.

Here are 11 things parents whose kids have a dummy know (trust us, we’ve experienced them all!).

1. You have dummies EVERYWHERE When your baby or toddler has a dummy you are ALWAYS prepared for her losing it. Meaning you’ve got a million replacements at the ready.

In your bag, in your pocket, on every shelf around the house …

Just as well given she loves throwing them as far as possible. Especially in public places – oops.

According to experts from Cambridge University and University College London, children whose mothers sucked their dummies to clean them were a third less likely to develop asthma and eczema.

Although maybe you'd draw the line at doing this when it's been dropped on the pavement - ewww.

Luckily you can buy soother sterilisers for keeping dummies germ-free on-the-go. If it gets dropped, you just pop it in and it'll be ready to be used again in about 15 minutes. Buy it here at Amazonfor around £7.

3. You realise your toddler is dummy obsessed ... ... Especially when she goes from having one dummy to insisting on having at least three at a time – one in her mouth and one in each hand.

4. You're judged by your mother-in-law/mum A visit to the in-laws becomes one long lecture on why your child shouldn’t have a dummy – and your mother-in-law trying to take it out of your toddler's mouth in front of you.

And your own mum isn't much better, either.

Take the recent story of a stranger snatching a dummy out of a child’s mouth, and scolding his mum for letting him use it.

6. Your toddler’s favourite bedtime game is pushing her dummy through the cot bars And then screaming until you pick it up for her.

Warning: this game can go on for some time …

7. Your toddler's cot has a few dummies scattered around it Which you hope means she won't wake in the nightbecause she's lost her dummy.

*Never use a neck cord with your child's dummy.

8. The dummy felt like a great idea at the start When your baby was tiny, you found giving her a dummy helped soothe her when she cried.

Not only that, you’d read research that suggested using a dummy when your baby fell asleep could help reduce the risk of cot death.

All of which meant it was an essential part of your new baby kit ...

And you know the NHS advises weaning your baby off her dummy when she’s aged between six months and one year.

But that’s easier said than done – especially when she can’t sleep without it.

10. You worry it will affect her speech You’ve read all the articles about dummies possibly affecting speech development.

But given every time you try and take the dummy away your child is DEVASTATED, she's still got it.

Nuk Genius soothers have a specially-shaped orthodontic teat that's designed to put less pressure on a child's teeth and gums. You can buy them here at Amazon for £5.49 for a pack of two.

11. You reassure yourself that at least she won't be a thumb sucker

And that you can take the dummy away when she’s ready.

Does your child have a dummy? And if so, are you looking for tips on how to get rid of it?

Why not share your experiences and thoughts in our chat thread below.