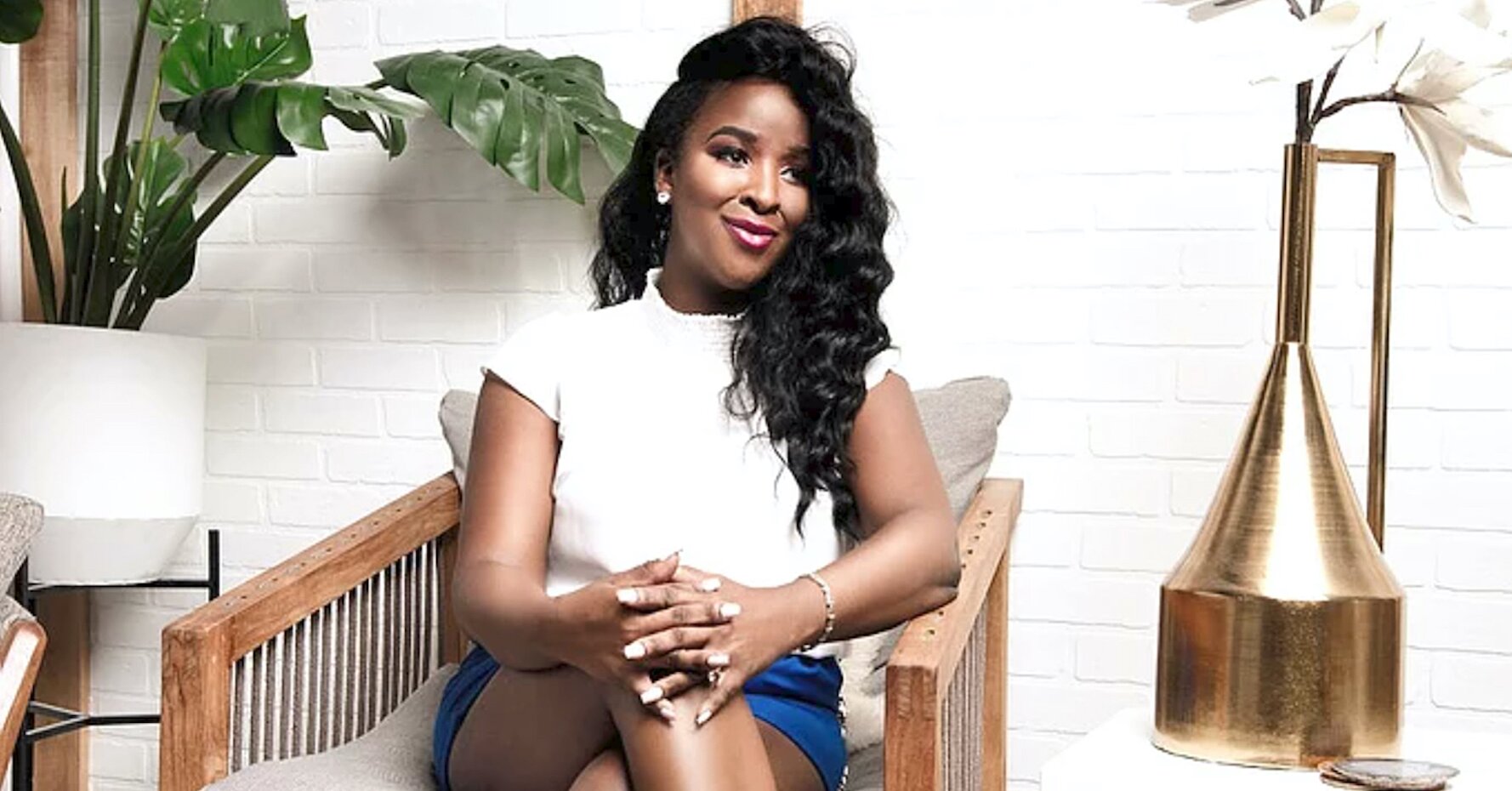 This Former Nurse is Helping Aspiring CEOs Launch Successful Businesses
This Former Nurse is Helping Aspiring CEOs Launch Successful Businesses
Priscilla Jankans, a mom of two, followed her entrepreneurial dreams to start a medical staffing agency and a variety of other successful ventures. She shares her best tips for how other parents can win in business.
By Maressa Brown
Comment
When mom of two Priscilla Jankans was growing up, her father, an entrepreneur, emphasized the value of not only prioritizing education but becoming a business owner. He taught financial lessons to his six kids by paying them an allowance and encouraging them to think of ways to generate more money.
"We were allowed to be creative in our thinking, whether it was doing a lemonade stand or selling cookies," says Jankans. "Whatever ideas we had, they were welcomed."
When she was 20 years old, Jankans became the youngest registered nurse in her graduating class. A year later, she worked as an open heart ICU registered nurse in one of the country’s biggest hospitals, and eventually, she was working as a nurse executive. Still, Jankans felt like something was missing—she was itching to let her inner entrepreneurial spirit shine.
"Once you're an entrepreneur at heart, there's no corporation that can fulfill that for you," she says. "Even though I was a nurse executive, it was very hard for me to get my own ideas out there ... That part of my life is very important, and it was not a part that I was willing to sacrifice."
After becoming a parent, Jankans also realized she needed more flexibility and freedom to be the type of mom and wife she wanted to be. "It got to the point where no amount of money would compensate for my lack of freedom—and the lack of how I wanted to live my life and travel and be with my family," she says.
RELATED: This Mom's Postpartum Struggle Inspired Her to Launch a Fashion Line for Breastfeeding Women
To bolster her autonomy and capitalize on her interest in fashion, Jankans poured savings and money raised via social media into a clothing line she launched in 2015, eventually acquiring a storefront. Then, with support from investors, she founded a medical staffing agency called L.A. Nursing Services in 2016.
"Once I realized that I can work as an independent contractor under my own staffing agency, I made the decision to leave my job and to work for myself," recalls Jankans. "It was very scary leaving my financial security. The income as a registered nurse was paying my bills. And I was still in school for my master's degree. But it's one of the best choices I've ever made."
In fact, soon after giving her notice, friends and colleagues began expressing interest in working for L.A. Nursing Services. "Eventually, it snowballed from maybe five of us to over 200 of us. And then, it was just a full-blown medical staffing agency," says Jankans.
The bold entrepreneur says she hasn't "looked back since."
Last year, Jankans founded her latest company, NurseProCEO , which teaches first-time entrepreneurs to follow in her footsteps and turn a passion into profitable businesses. Her courses have since helped aspiring CEOs launch successful clothing stores, candle businesses, and graphic design firms, among other ventures.
And this year, aiming to call attention to glaring disparities in health care that need to be closed, the mom of two boys founded Nurses for George, a 501(c)(3) nonprofit with the mission of dismantling systematic racism in health care, offering free services to underserved populations in L.A. County. The nonprofit also offers food, clothing, and monetary donations while offering patient care representatives to those in need.
Juggling these various ventures keeps Jankans engaged, excited, and thriving professionally. "You never know what tomorrow is going to bring," she says. "I never get the same day twice. There's real suspense in each day, and I live for that."
Here, Jankans offers her best tips for parents to strike out on their own and create their own version of success.