This One Realization Helped Me Move On - The Good Men Project 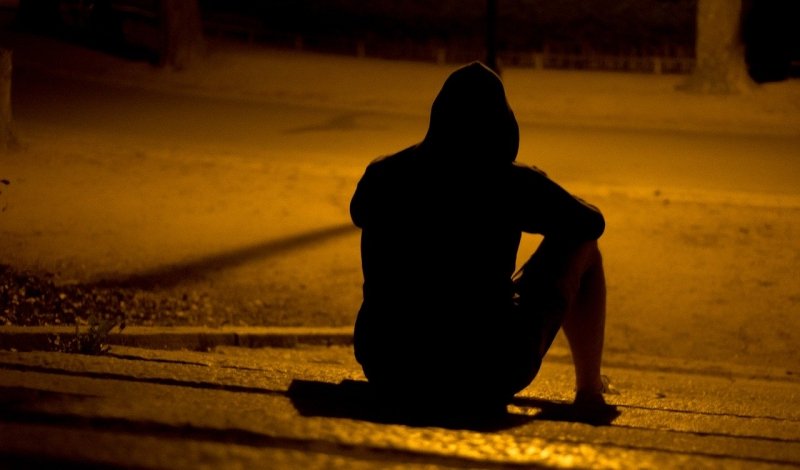 When a mother carries a child and brings him into the world, he will forever be a part of her life.

That was the motherhood I had envisioned.

But instead, I spent years learning how to let go of him.

The damage is done…

Over the past several years, there have been a few short periods of reconciliation with my son. And while I cherish every minute I have had with my son; I could do without the crash and burn at the end. But each time he re-entered my life, I jumped in with both feet, only to find myself drowning in the deep end when my son walked away… again.

I wish I could say that each time was easier than the last, but it wasn’t. My “mother heart” longs to be connected to my son. So, there was nothing that could have prevented me from experiencing the pain of being rejected by my child.

Counseling helped me overcome the pain of my son’s rejection. I came to understand that my son has deep-seated anger towards me, and whether that anger is misplaced or not doesn’t change the fact that it exists. And while I apologized multiple times for the part I played in a hostile divorce, if my son cannot resolve his anger towards me, we will likely never have any type of healthy relationship.

But I felt compelled to keep trying.

I wanted my son to know that the door is always open for him. I sent him messages to let him know I was thinking of him. I invited him to all of the family gatherings and holiday celebrations.

When I discussed this with my trusted counselor, she asked me a question that cut me to the core: “Did you ever consider that perhaps your son doesn’t want to hear from you?”

I felt an immediate sense of hopelessness. Tears streamed from my eyes in response to the pain I felt in my heart.

After a long pause, she went on to explain that my son has moved on and learned to live his life without me in it. Therefore, each time I contact him, I am essentially opening old wounds that he is desperately trying to close. As the person who continues to open those wounds, I am essentially perpetuating his anger towards me.

What was she suggesting? My mind raced as if I was trying to find a hidden message. But it was there in plain sight.

I spent the next few weeks feeling angry. After all, I had been sending those messages and invites to my son to let him know I loved him. Why wouldn’t he understand that? It didn’t seem fair.

After my anger subsided, I sat down to write a letter to my son. It would be a letter for my eyes only.

I had to say goodbye. I needed closure.

I let go of my son that day. And I moved on so I could begin the process of healing.

In the event my son attempts to re-enter my life again, I will not jump in with both feet this time. That won’t be the best approach for either one of us. As much as it pains me to admit this, my son and I are strangers. We have been apart for most of the major life experiences that have shaped our lives.

So, it will be more like testing the waters or wading in the baby pool for a while as we figure out who we are together and what our relationship might look like.

I recently read this devotional by Rick Warren where he describes the concept of redemptive suffering as, “a process in which people experience problems or a pain so they can help others.”

As I pondered how I might help others because of my own experience, I decided to embrace my suffering. Now I am equipped to come alongside others who need someone to listen without judgment and simply say, “I have been there”.

This post was previously published on Change Becomes You.

All Premium Members get to view The Good Men Project with NO ADS. Need more info? A complete list of benefits is here.