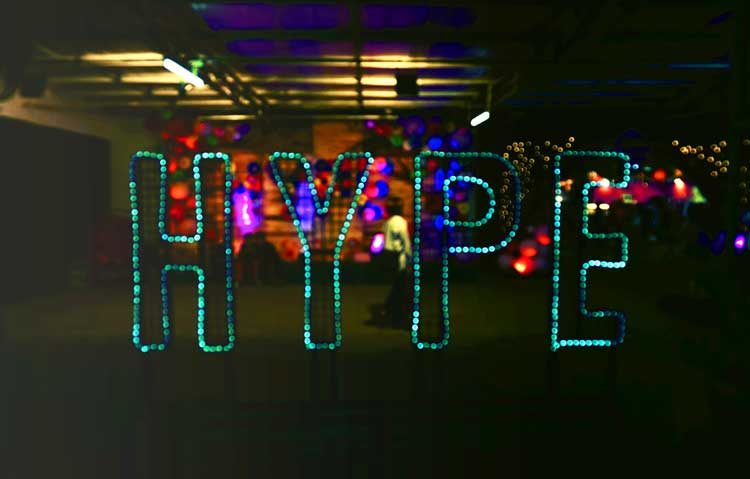 It’s fun to make predictions secure in the knowledge that no one will call you on your bullshit. Well, screw you, Daily Parent. I found your Parenting Trends to Watch for in 2015 and WOW — WHAT A BUNCH OF BULLSHIT!

The author started off slow, hoping we wouldn’t notice, with mindful consumption and mindful parenting. Basically, it’s two ways of saying the same thing: “Put your damn phone down and pay attention to your kid!” Looking around the playground, as well as in the mirror (or at least the shiny reflection from my phone), I’m going to go out on a limb and say this trend did not catch on. As parents, we tried, we failed, we downloaded a new app.

Sharing kids. At first, I thought the author was going to predict  our kids would share more in 2015. Ha! That definitely didn’t happen. She actually meant sharing your children. Basically, dropping your kids off at a loved one’s house who doesn’t have their own bundles of endless joy. That’s called “babysitting” and it’s a not a trend.

Vanity birth selfies. “Some popular birth clothing items include bikini tops paired with complementary earrings and necklaces to ensure the ultimate postpost-delivery selfie and/or labor video … even … Botox and blow-dries immediately after birth.” I’m sure new mothers want to look their best in those first pictures with their precious newborn, but I can’t imagine them caring more about multiple outfit changes and low-level cosmetic surgery than having JUST EXPERIENCED NATURE’S GREATEST DAMN MIRACLE.

Cake smashing. People with too much money were clearly trendy in 2015. Aren’t they always? The prediction here is that parents would hire a professional photographer for their child’s first birthday. The penultimate shot, where this alleged trend gets its name, is your little angel in his Sunday finest smashing his cake like the destructive little asshole he apparently really is. The birthday party/photo shoot culminates in your baby screaming in the bubble bath, as the lens zooms in, the camera snaps away, and your guests wait downstairs wondering why they’re friends with you.

Sip-and-See parties. “Keep nosy neighbors, well-meaning in-laws and other extended family members and friends from landing on your doorstep to see the baby unannounced by sending invites or e-vites to your child’s social debut.” As if anyone actually gives a shit! If people are stopping by it’s to be a friend and help you out. If you don’t want them there, grow a pair and tell them to get out of your house. This passive-aggressive party, somehow, did not become all the rage.

And, finally, baby sprinkles. This is like the baby shower you had for your first child, but way less special and your friends will definitely resent you. They were barely hanging on after the cake smashing party. If you’re thinking of throwing a baby sprinkle, throw some cold water on that idea. They weren’t a trend in 2015 and they never will be. By the time you have more kids, your friends have kids of their own. No one is buying anyone any more new shit. If your second child is a different gender than your first, someone will give you the stuff their kid grew out of. They’ll be happy to get rid of it and you’ll be happy to take it. And the best part is: no one has to sit through another damn baby shower. No one likes baby showers! If anything, not having one will be a trend in 2018. You heard it here first!

(Please note: I don’t actually have a clue if any of these predicted trends caught on. But they all seem pretty stupid, so I sincerely hope not.)

A version of this first appeared on Amatuer Idiot/Professional Dad.