How Can We Help Kids With Transitions? 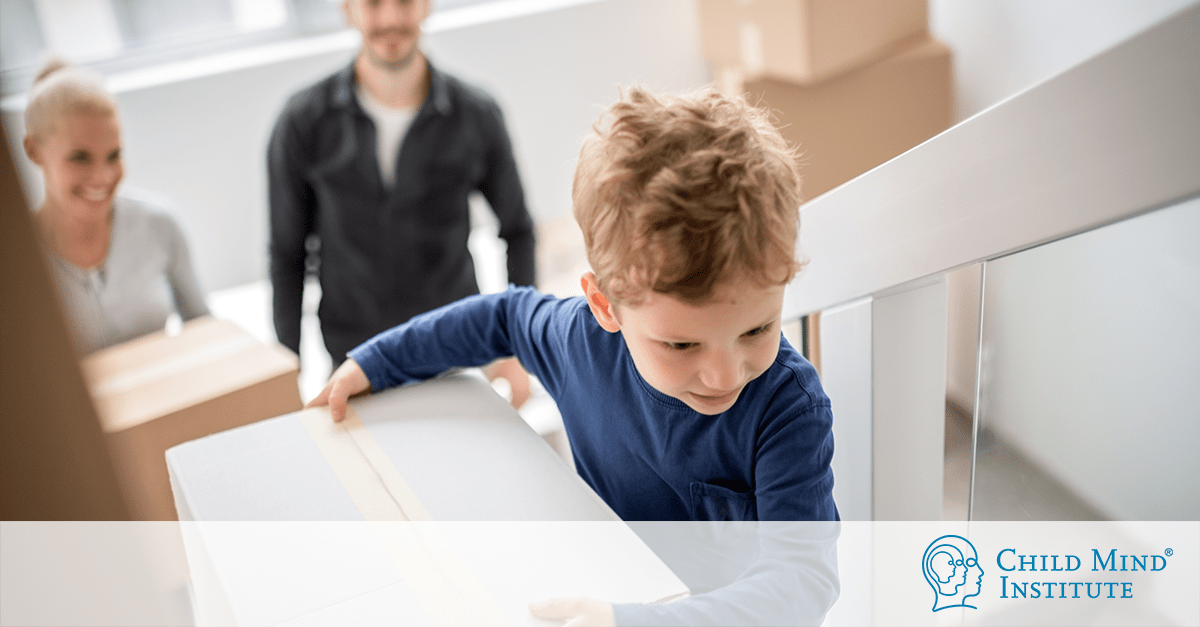 Many children struggle with transitions, which are common triggers for behaviors that range from annoying (whining, stalling) to upsetting (tantrums and meltdowns).

There are many ways parents and teachers can help kids have an easier time with transitions — and be able to behave better—but  it may take a little experimentation to find out what clicks with each particular child.

These tools are useful  to help kids of all stripes with transitions. But for kids with ADHD, anxiety, autism, or sensory processing, this kind of scaffolding is particularly crucial and can make the difference between a good day and a bad one. Over a period of time it can help pave the way for success.

For transitions that will happen every day, like turning off the phone to go to bed, consistent routines can have big payoff. A bedtime routine, for example, might seem like something for babies, but having a predictable structure in place can be reassuring and helpful even for older kids (and adults!).

Preview and count down: Along with routines, previewing and countdowns are key. In the morning you might lay out what the day is going to look like. Dr. Rosenthal suggests doing a role-play in which you practice moving from activity to activity to “engage them in the process.”

Then before each transition, give a timeframe and description of what will happen along with countdowns (in 20 minutes, then 10, then 5 it will be time to finish breakfast and head to school). This is “allows them to emotionally get ready for an event,” explains Dr. Rosenthal.

Give it a sound track: For younger kids in particular, songs can be especially effective tools to help implement routines and ease transitions. The “clean up” song can be heard in preschools throughout the country for good reason, but there are countless other songs to be found (and made up!) to suit a variety of situations from tying shoes to brushing teeth.

Visual cues: Other kids may benefit from visual cues. Being able to point to a chart with drawings about what to expect from a particular transition or the steps involved can help some people immensely. These are common in lower grade classrooms but could be easily adapted at home.

Get their attention: For kids with ADHD in particular, says Matthew Rouse, PhD, a clinical psychologist, it’s important to make a connection with the child to ensure that you have their attention and that the information is sinking in. This could mean eye contact, sitting next to them, a hand on their shoulder, or asking them to repeat back what you have said. Simply yelling at them from the other side of the room and assuming it’s gotten through won’t work and will only lead to frustration on both sides.

Use rewards: Rouse points out that rewards can be an effective tool for all kinds of kids and issues. These can be things like stickers, snacks, or a point system that leads to tangible rewards. Schools and parents alike can implement reward systems, and once the kid gets into the habit of seamlessly transitioning you might be able to phase it out.

Implement appropriate consequences: If a transition is not going well, Dr. David Anderson, Senior Director of National Programs and Outreach at the Child Mind Institute, recommends paying less attention to it rather than escalating the situation.

“Ignore it as long as they’re at least making an effort to make the transition or approximating the transition,” he says. “If they’re really egregiously misbehaving then use an appropriate consequence for that behavior that makes the child understand that behavior is off limits.”

Praise good transitioning: Finally, Dr. Rouse urges parents torecognize when things go well. “For all the times it’s gone wrong,” he says, “there have probably been a lot more times when it’s gone right. Don’t lose those opportunities to be really enthusiastic and say this was so great, it went so smoothly, I really liked how you handed over the iPad right away and started brushing your teeth, and now we have more time to read.”

Be specific in your praise, and follow up with a reward when appropriate.With the right support, children can learn to change gears without whining and tantrums.