'We deserve to be taught about it': why students want climate crisis classes 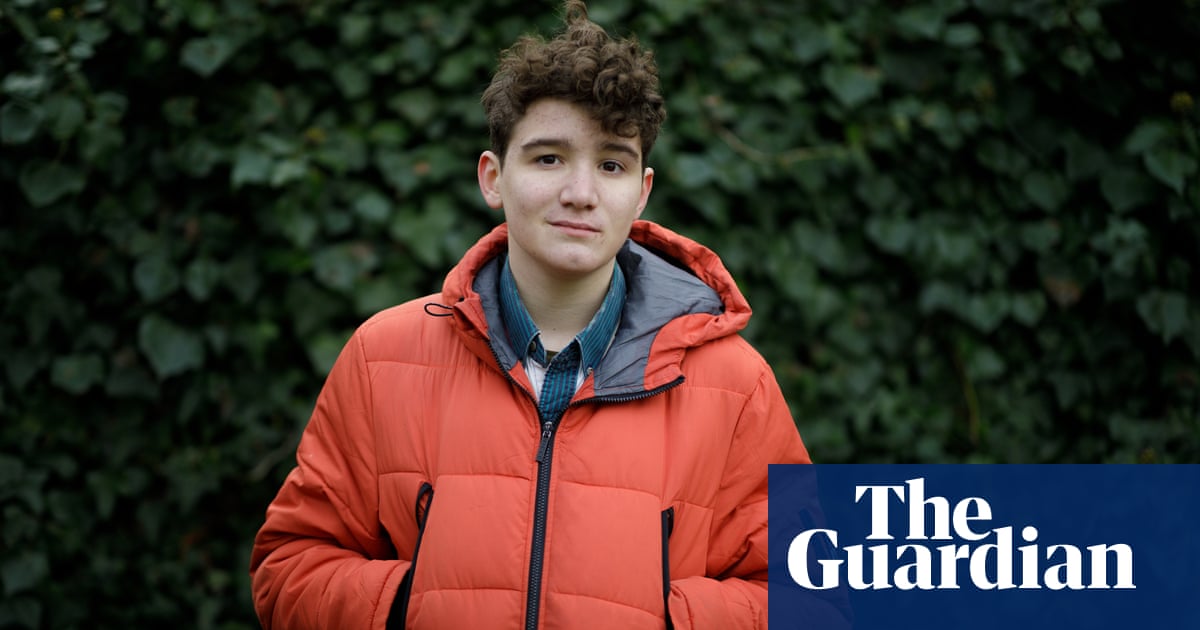 In five years’ time, every student at Sheffield University – whether they study maths, music or drama – will also need to get to grips with sustainability. Be it the climate crisis, global poverty or gender inequality, every course will examine some of the major challenges the world faces.

“It isn’t about making musicians into climate scientists,” insists sustainability manager James Merryclough. “This is responding to what our students want and this generation is looking for. We know employers will want these skills too. They’ll want students who understand global challenges, and the macro environment of where they fit into the world.”

Rather than compulsory climate crisis lectures, each academic department will reimagine their curriculums through a sustainable lens. Last year, for example, landscaping students took an in-depth look at the climate drivers behind increased flooding on the East Yorkshire coast, and examined how better planning could reduce risk. Similarly, the university is currently looking at how arts and humanities students can collaborate with scientists, using their skills in words and music to come up with more compelling ways to talk to the public about the global challenges we face.

Sheffield’s initiative is one of many major changes being implemented across UK universities, in response to a student-led campaign to address what campaigners say is a gaping hole across higher education.

This is borne out in a survey of 16-18 year olds published this month by the University of Winchester, which showed that although 54% see climate breakdown as the second biggest threat to the UK (after the quality of the NHS), less than half (46%) rated universities as doing a good job of addressing it.

It’s no longer enough to limit an education on sustainability to those undergraduates who opt for geography or environmental sciences, says Quinn Runkle, director of education at SOS-UK, the sustainability arm of NUS. “It shouldn’t be down to that small proportion of students. This should be a learning entitlement.”

That was the conclusion Teach the Future founder Joe Brindle came to back in 2019. As he embarked on his final year of college a 17-year-old Brindle, who had organised school climate strikes, realised none of what he’d learned had come via his formal education.

“Climate breakdown will greatly determine the future of me and my peers, but we haven’t been prepared for it at all,” he says. “It feels like education is failing if it’s not preparing us for our future.”

His research has found that just 4% of students feel well-informed about the climate crisis, but 68% say they want to learn more.

In October last year, Brindle travelled to London with his mum, a teacher, to the National Education Union’s (NEU) climate emergency conference. There, in front of hundreds of teachers, students and parents, he formally launched Teach the Future, setting out his plan for an overhaul of education at both schools and universities. “They instantly saw that what we were asking for was really important,” he says.

What Teach the Future is asking for is threefold: a review by the Department of Education into whether current teaching on the climate crisis is good enough (“we’re pretty sure the conclusion will be no,” says Brindle), for all teacher training to include mandatory lessons on sustainability, and – most significant of all – for the implementation of the Climate Emergency Education Bill, a draft bill submitted in February which includes a requirement for all education providers to teach students about the climate crisis.

“It isn’t only the right thing to do for the planet,” insists Brindle. “It’s the right thing for students. Whatever job you go into – whether a farmer, a builder or a banker – you’re going to need to understand the climate crisis in this modern world.”

Some universities are already taking this message on board. As part of its new carbon neutral plan – which saw beef banned from campus outlets and divestment from fossil fuels – Goldsmiths has committed to “greening” its curriculum by 2021. Its new MA in art and ecology will teach artists to express ideas around climate breakdown, pollution and biodiversity loss in their creative work.

At the University of Winchester, trainee teachers will, from this year, have the option of enrolling in a dedicated course, the first in the UK (and, say Winchester, the world) to equip teachers with accredited skills on climate change. All undergraduates will be able to study activism as an optional module, and all campus policies must cover climate breakdown.

“The world we live in is changing rapidly around us and many organisations are sleep-walking into crisis,” says Joy Carter, Winchester’s vice-chancellor and co-chair of the UK Commission for Climate for Further and Higher Education. “It’s so important that students are prepared – prepared for what lies ahead, but also prepared to make a difference in the world and change what they can for good. It’s the most important mission for any educational establishment to tackle.”

Other universities are overhauling course content. Keele University has transformed its geology course, says Zoe Robinson, the university’s first director of sustainable education. “It was traditionally focused on the oil and gas industry,” she says, with some initial pushback from the department at the idea of taking a more sustainable approach. “But now we’re in a position where the programme has been mapped against the UN’s Sustainability Development goals and [the department] are talking about a decarbonisation of the curriculum. We’ve seen a complete turnaround from some initial suspicion to wanting to make a mark in their discipline.”

Despite signs that some universities are taking steps in the right direction, campaigners argue too many are still failing to recognise that sustainability should be as essential as maths, English or science.

“We’re asking for students to be exposed to the breadth of thinking and given the respect as learners to decide for themselves what aligns with their values, their world views and their future professions, as opposed to being fed one particular approach,” says Runkle.

To get there SOS UK is working with examination and accreditation bodies and encouraging universities to give academics the time to explore how they can best teach students, of whatever discipline, about the climate crisis.

“My generation and the generations to come are going to grow up in a world greatly affected by climate breakdown,” says Brindle. “That’s going to be the key defining issue of our adulthood. And we deserve to be taught about that.”