'Schools are not able to go on like this indefinitely' 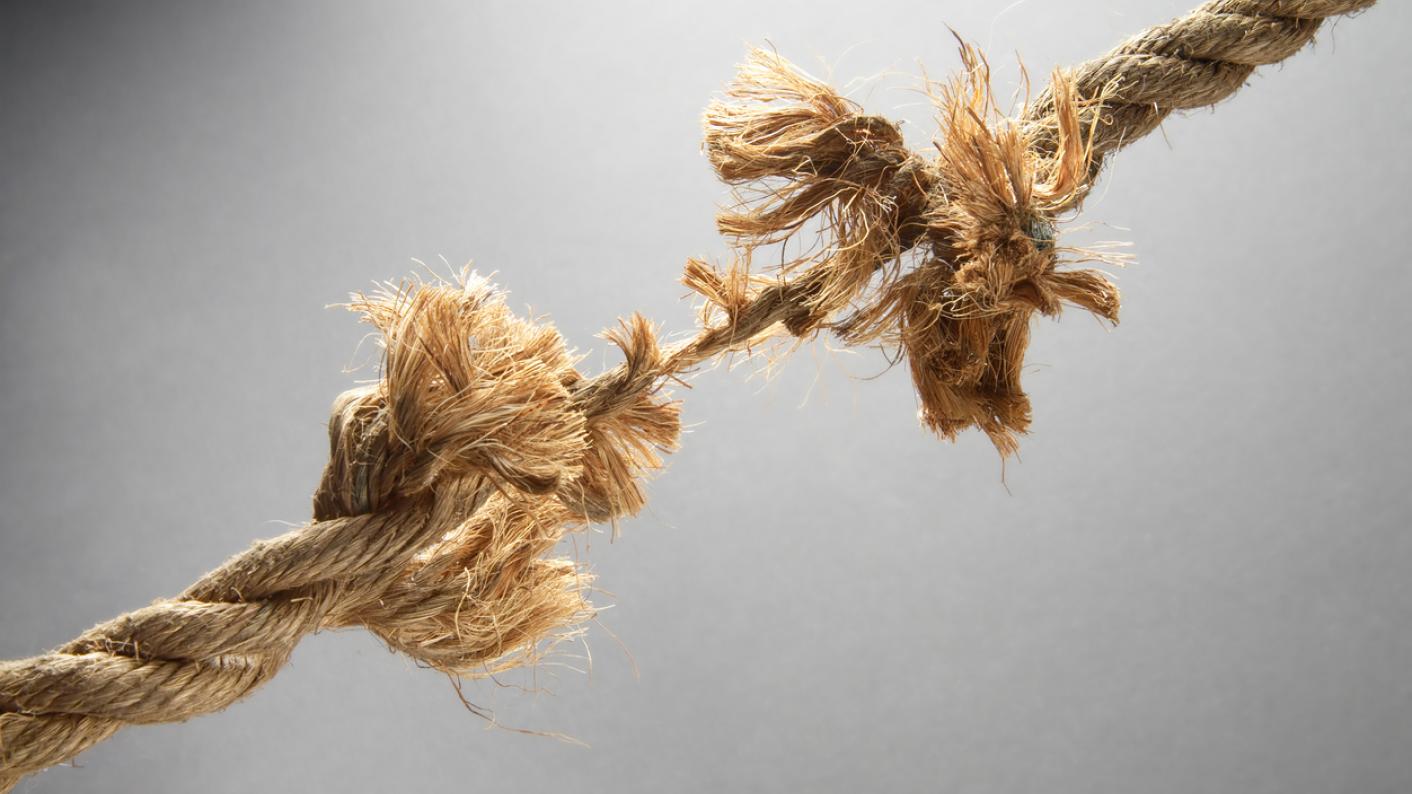 There are lots of people out there proffering advice and opinions about what those who work in our schools and colleges should or shouldn’t be doing.

Most of these commentators and officials aren’t, of course, themselves actually working in a school or college. But that doesn’t stop the finger-wagging, the homilies, the pontification.

Truly, as the Chinese proverb teaches us, "The person who says it cannot be done should not interrupt the person doing it.”

And the people doing it – the staff in our nation’s schools and colleges – are doing an extraordinary job, against a backdrop of anxiety and frustration.

Here’s a flavour of what they are dealing with, based on three of the many messages I’ve received from leaders over the past few days.

“We are up to 11 positive cases now, with around 150 self-isolating. I am getting flak in the community for having Covid-19 rampaging through the school. Only one of the above possibly came from inside the school, the rest all from outside. I have parents expecting me to educate the parent body in council guidelines, an expectation that 1,500 pupils can socially distance on a school site, and also that we should be policing the buses and putting staff on them.”

“The amount of administration time this is taking is unsustainable. If there is a positive case, I have to email three different bodies (and copy another one in): Public Health England and two local authority contacts. I have to fill in a local-authority form (which is currently not working), find close and social contacts by checking seating plans, etc, send letters home to all those isolating after having spoken to them all and explained the situation, and then field parental queries.”

“We had a positive test result yesterday from a teaching member of staff. I have spent the entire weekend doing track and trace, and am exhausted. This is unsustainable. I have had the worst weekend I can ever remember. It has felt exhausting and lonely.”

I daresay these experiences are mirrored across the country, in numerous schools and colleges. What is clear is that the demands of running a school, which are huge in normal times, have increased in a way that is off the chart.

Leaders and their staff have found themselves effectively on the front line in managing a significant element of the public health response to the Covid pandemic. The level of responsibility involved is extraordinary. So is the level of anxiety.

After all, education’s leaders have in their direct care pupils, colleagues, and then, by extension, their families, and the wider community. No one knows more about responsibility and accountability than them.

If the world outside school is an uncontrolled environment – or at least one in which the controls are hit and miss at best – schools and colleges are creating rigorously patrolled and confined environments, often for hundreds, even thousands, of people.

This is a superb achievement and one that should not be underestimated.

This week’s attendance figures were seized on by the media because the number of schools that are not fully open owing to Covid-related reasons has quadrupled.

That is true, but from a low base. What has happened is that the percentage has risen from 1 per cent of schools to 4 per cent. In a climate of rising infection rates and severe problems with test and trace, it is, frankly, a great relief that there are not many more than this.

I am sure the government, and everybody else, will be holding their collective breath for next week’s figures to see if that rate increases further – a sure sign that things are getting tougher. Certainly, it feels like schools are desperately defending the ramparts, as transmission of the virus spreads more widely in the community, and inevitably ends up in the classroom, triggering the control protocols that have to follow.

As the comments at the top of this blog show, the human cost is enormous, and it will get worse as infection rates rise. School leaders and their staff will find themselves spending more and more time dealing with cases and outbreaks.

And this is before we even get to the business of providing catch-up support, and preparing students for GCSEs and A-levels, which are still shrouded in a government-created mist of uncertainty.

None of this seems remotely sustainable over the coming weeks and months. I guess that what we may see is retirements brought forward, and illnesses caused by stress and exhaustion.

These are not shrinking violets we are talking about. School leaders are used to the gritty rough and tumble that comes with running complex, accountable, high-profile institutions. But resilience is not an inexhaustible commodity. It is eroded day by grinding day.

And before anybody says this is moaning, they should note that it is me who is voicing this in public, because I think it is important that this is aired. Our leaders and their staff are in their schools, their college, their PRUs. They are simply getting on with the job.

So what would help?

Obviously, we need the test and trace system to work effectively, the public-health advice to be readily available, the uncertainty over next year’s exams to be sorted out, and the extra costs generated by Covid safety measures to be reimbursed.

We also need Ofsted to exercise a degree of awareness, by abandoning its senseless idea of autumn “visits” with published letters (effectively making them feel like quasi-inspections), and delaying its plan to resume routine inspections in January.

And since we find ourselves – unfortunately – talking about Ofsted, may I make a teeny critique of the gingerbread man logo the inspectorate is currently using on social media. I guess the aim of the cartoon image filled with feelgood words was to make the concept of Ofsted’s visits feel fluffily appropriate.

However, putting the words “positive” and “Covid” next to each other on the right-hand leg probably wasn’t the best design decision. And the story of the smugly superior gingerbread man himself – eaten one limb at a time by a fox until he’s gone for good – isn’t perhaps the best metaphor for an inspectorate needing to show itself as a help rather than a hindrance in a time of national crisis.

The last thing our schools and colleges need right now is any of this distracting stuff.

That’s why we also need a declaration that performance tables will be abandoned too, since they would clearly be meaningless and unfair.

So, all of the above would go a long way to helping out as we head into the long, hard winter months ahead.

Because what is for sure is that we will not be able to go on like this indefinitely. People will simply break under the strain.

Our school and college leaders will be going through a tumultuous range of emotions at the moment, including, undoubtedly, frustration, stress and anger.

But there’s also no doubt that they are getting the job done, and demonstrating precisely the kind of leadership that is in unnervingly short supply elsewhere.