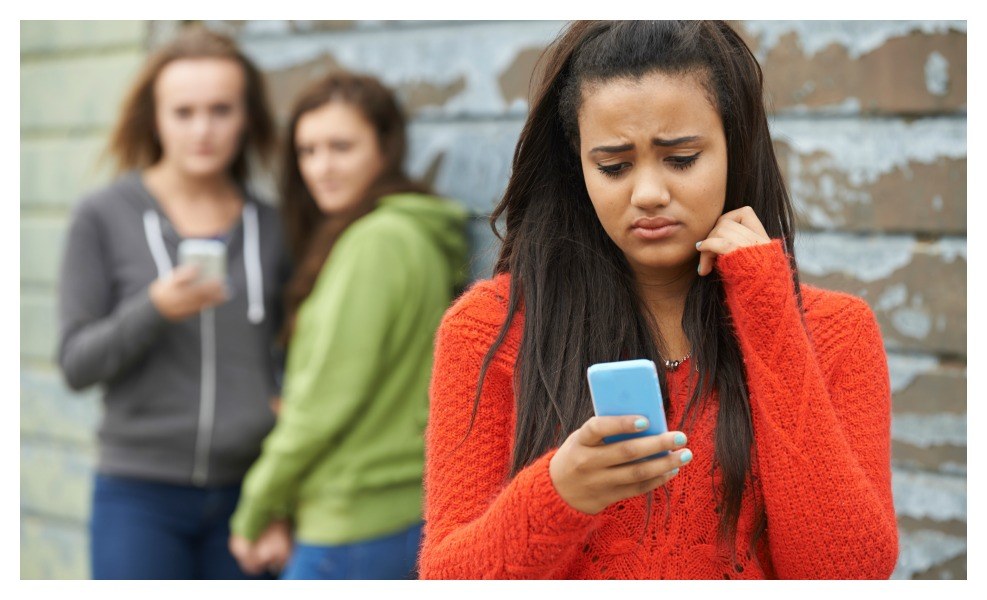 In another ‘score’ box for attachment parenting and the loving, supportive relationships the parenting style encourages, researchers from NYU Rory Meyers College of Nursing found that adolescents who perceived their parents as loving and supporting of them were less likely to engage in cyberbullying.

The research was published in the International Journal of Bullying Prevention. Considering the virtual climate many of our teens are living in due to the COVID-19 pandemic, this information is especially important.

Laura Grunin is a doctoral student at NYU Myers and the lead author of the study. She says that remote learning replacing in-person classroom interactions opens the door for more cell phone/social media interactions that could include cyberbullying. She also said that because there are new family stressors like higher unemployment rates and more parents who are teleworking, teens are more vulnerable to the release of anxiety and stress through cyberbullying.

Over half of teens in the United States claim to have experience with cyberbullying–including harassment, insulting, shaming, spreading rumors or threats.

Dr. Sally S. Cohen is a clinical professor at NYU Meyers and the senior author of the study. She said it’s important that we understand what goes into the mind of a young person who cyberbullies peers, so that we can help develop ways that families, schools and communities can intervene.

The research team looked at data from the World Health Organization (WHO) Health Behavior in School-Aged Children survey. The data included responses from 12,642 adolescents between the ages of 11-15 in the United States. They were asked about their bullying behaviors as well as their perceptions of family characteristics within their home. Those included their relationship with their parents.

The researchers found that the more the surveyed children perceived their parents as ‘loving,’ the less likely they themselves were to engage in cyberbullying. In fact, the adolescents who said “almost never,” in response to being asked if their parents were ‘loving,’ were more than six times as likely to be involved with cyberbullying than compared to those kids who answered, “almost always.”

Additionally, teens who felt their parents were there to help them and understood them were less likely to be involved with cyberbullying.

Grunin said that the importance of parental emotional support cannot be overstressed and that it may influence whether teens cyberbully. More, it’s important to note that it’s not whether the parents themselves think they’re supportive and loving, but whether their kids perceive it as such.

This research was from the 2009-2010 survey period, and is the most up-to-date for such broad-spectrum info. Today, in an almost all-online world, technology and social media platforms have evolved in such a way that there are few ways for teens to avoid cyberspace.

The takeaway here is that strong, solid and secure relationships with adolescents are key for the healthy emotional and mental development of adolescents. In a world where our kids are online more than ever before, it’s tremendously important that we make safe spaces for our kids to come to when something is happening in their lives, and that they know we are loving, supportive bases they can always count on.