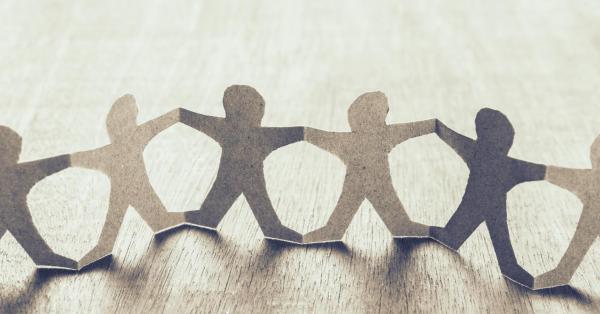 Around 20,000 pupils with special educational needs and disabilities are unlikely to return to school this month, according to a new report.

A survey of special school leaders reveals that the vast majority thought some of their pupils would not be returning to school this term.

As pupils across the country return to full-time education this week, a report has been published today looking at the likely impact on pupils with SEND.

Back to school: SEND parents want choice of whether children go back this term

It has involved in-depth interviews and surveys of special school leaders and more than 500 parents whose children attend a special school.

Headteachers at more than 200 schools and colleges said "that guidance from the government had been unclear and showed a lack of understanding of how special schools work, the types of pupils they support and how much they rely on other services, including health and social care, transport and local charities".

The report says leaders wanted assurances that how they operate will not endanger pupils or staff and that additional funding will be made available to help them meet the needs of pupils with SEND, including the need for additional staffing.

Amy Skipp, director of ASK Research, who led the project, said: “From the moment the announcement about school closures was made, the government has got it wrong for these schools and the highly vulnerable pupils and families they support. Heads and parents told us repeatedly how they felt forgotten about.

“Messages from government and the issued guidance have been so confused for children with special needs that headteachers have faced an impossible situation over the last few months, which will culminate in tens of thousands of our most vulnerable children and young people not accessing the vital support they rely on from special schools."