Parenting: 10 things your child will grow out of (and 5 that he won't) 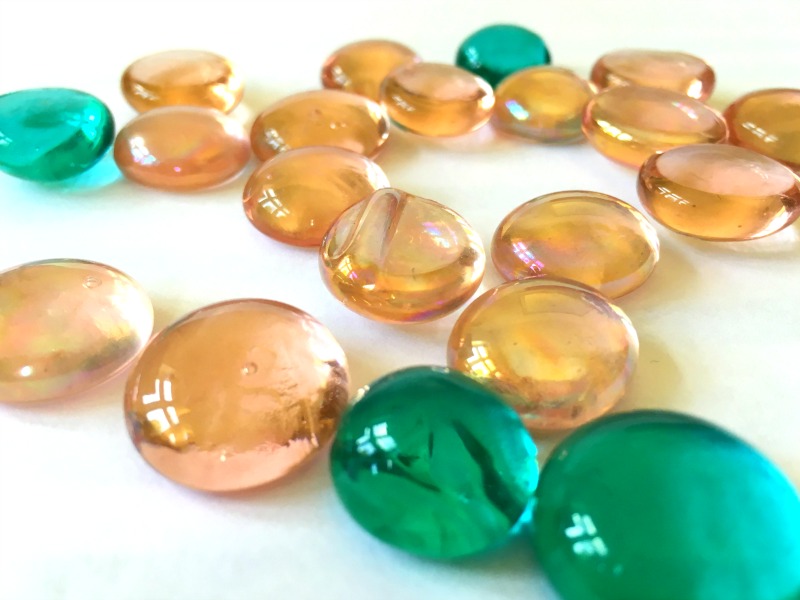 Parenting sometimes feels like one long problem-solving slog, doesn’t it? Sometimes, despite all your best efforts, kids will defeat you, time and time again. Whether it’s eating vegetables, refusing to go to bed, or arguing with siblings, refusal to do things your way comes with the territory of being a child. There are times when you wonder if your child will ever grow out of the things you want him to, or if he is destined to never flush a toilet for the whole of his life. I don’t have all of the answers, but after nearly twelve years of parenting, I can tell you what he will grow out of, eventually.

Putting everything in their mouths – if your baby is a thumb-sucker, or loves a dummy, there is no point fighting it. I know, I know about the teeth thing, and I painstakingly sneaked into bedrooms late at night to remove a thumb from behind new baby teeth, only to watch it go straight back in. They progress to lego, and other random objects they find on the floor, and you have to be constantly on your guard for choking incidents. Then they go to school and put pencils in their mouths (see nits and worms), rubbers, and those plastic number blocks they learn early maths with.

Smooth things seem doubly attractive for sucking, and many a marble has disappeared, to emerge a few days later. Trust me, they do, eventually. The only time you need to worry is if they’ve swallowed a battery, or a pin. Those things need taking out, quick. Marbles are fine.*

Food fads – first they like avocado, then it disgusts them; garlic is a no-no, then they need garlic butter on everything. Never panic that your child won’t eat veg, or fish, or bananas, because it will change several times before they leave home. I remember eating nothing but cottage cheese for a while in my teens; my daughter currently can’t even touch a tomato; and my son grumbles if there isn’t squid on his plate. Just go with it.

Nits and worms – if you’ve ever spent ninety minutes wet-combing your child’s hair you’ll dread the next time the nit note comes home from school. Headlice seem to go round like chain letters, recurring every few weeks until the summer holidays, when there is brief respite before September comes and it starts all over again. Don’t bother ‘damp-dusting’ the entire house when they come home with threadworm either. They didn’t get it at home. Just keep a packet of Ovex permanently in your first aid box for the inevitable late night announcement. Just as you think they’ll never stop taking their hair out of braids during registration, or sticking other people’s pencils in their mouths, it all stops. I promise.

Wetting the bed – I know it feels like it will last forever, but do you know any adults who still wet the bed? Exactly.

Wearing cute clothes – make the most of it while you can. Take photographs and put them on the walls. You’ll need them when all you can see in the wardrobe is skinny black jeans.

Sibling rivalry – well, not quite, but it will begin to take a slightly less aggressive form. With any luck by the time they’re thirty, they’ll both be able to come home for Christmas without you having to stop one of them poking the other.

Needing constant attention – this one’s a bit like the cute clothes thing, only not as cute. They’re under your feet all the time, demanding that you play Charming to their Cinderella, or sing the Troublesome Trucks song one more time; then – suddenly – they’re not. They’re in their rooms, ignoring your pleas to come and watch TV with you.

Walking in on you when you’re on the loo – in fact, there will come a day when the sheer force of their outrage as they walk past your bedroom will ensure that you never again take your bra off without checking that the door is shut. Seriously, you are so embarrassing!

Asking incessant questions – eventually, after wanting to know ‘why?’ for 8 years, they will cease to want your opinion on anything, because all the answers will be available on whatsapp.

Untidiness – once an untidy person, always an untidy person. I know this because 18 years of trying to train my husband hasn’t made the slightest impact on his organisational skills. If you can’t see the floor in your daughter’s room, stay out of it. It’s easier on everyone.

Picking their noses – yes, I’m looking at you. I know you do it, and you’re old enough to know better.

Tantrums – whilst they will eventually become less public, as what they do in front of others matters more to them, you will always be trusted enough to be expected to handle it when they throw a strop. Get used to it. Kids only stop throwing tantrums when their parents become old enough to start doing it themselves.

Asking for money – as long as you’ve got it, they’re going to want it.

Wanting to stay up late – I’m still making this mistake, 49 years on. You can tell them why they need to go to bed earlier, but you can’t make them sleep. I recommend going to bed early yourself – you never know what your kids are going to get up to in the night…

What else do your children do that you’re worried they’ll never grow out of?

*Not intended as medical advice. Seek the help of a doctor if in doubt.