Covid-19: Meet the schools with no complaining parents 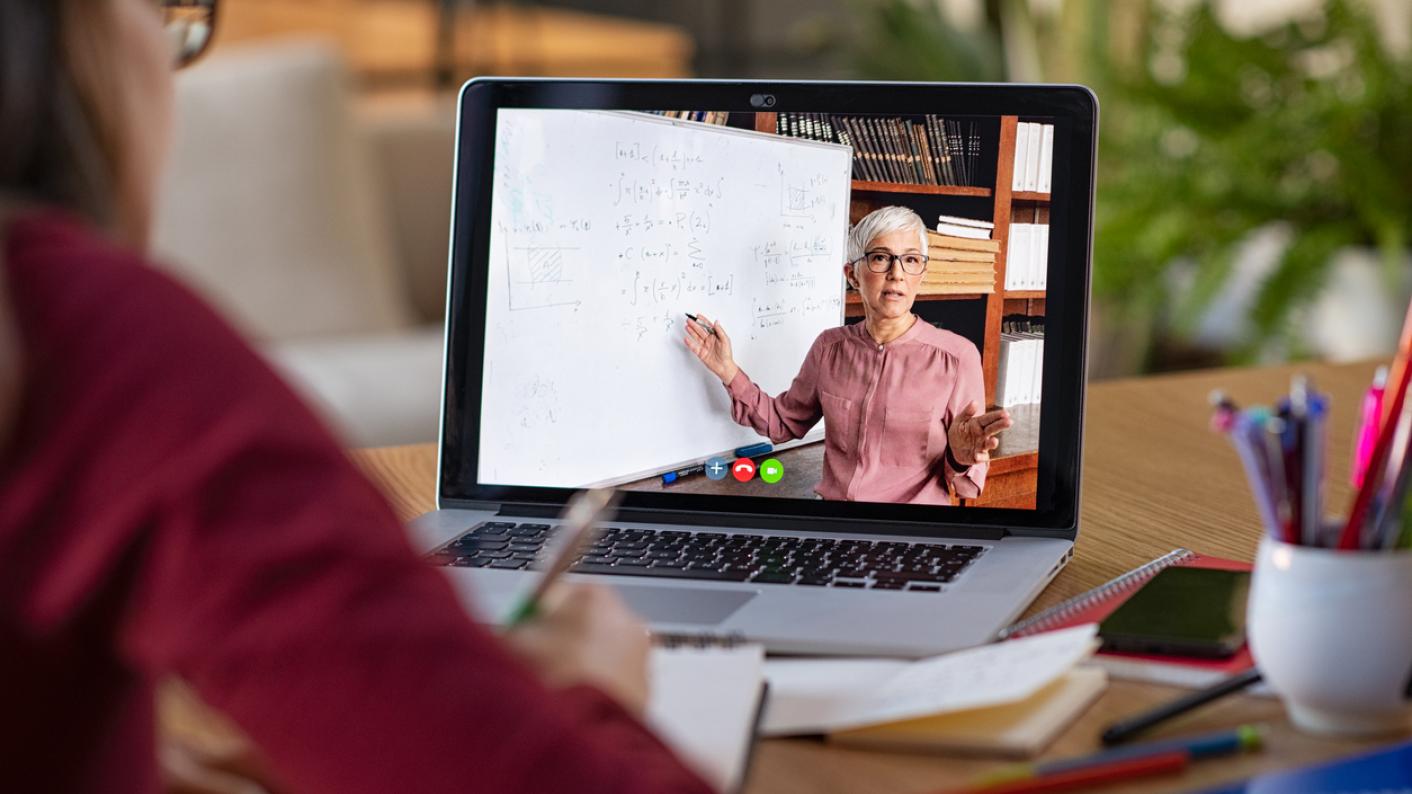 My impression is that most schools during lockdown experienced at least a few parents complaining that the online provision was better at some other place nearby.

There would invariably be “a friend” whose daughter or son at another local school “absolutely loved” the range and quality of the online teaching and learning being offered there – it was so much more imaginative, challenging, stimulating, or whatever.

Meanwhile, rest assured, the head at that other school would be getting it in the neck just as much from some other malcontent. The grass is always greener on someone else’s Zoom screen.

So, the question inevitably arises: was there a single school out there that received absolutely no such unfavourable comparison? Was there any school that was always the benchmark and never the bird-splatted bench?

If so, shouldn’t that school now be getting some award, particularly given the tragic loss of exam league tables this year?

As soon as lockdown was imposed, headteacher Fenella “Fenny” Cavendish announced that all her teachers would be delivering full-on Zoom lessons, never mind the fact that some of her teachers had no idea what she was talking about.

While other schools initially hesitated to go down this perilous full-frontal path, Cavendish felt that her school had to take the risk. How else could they justify the £50,000 fees, if they were just going to offer the same kind of remote-learning as everyone else?

So what, if one of her teacher’s underdressed partners did happen to wander unwittingly in front of camera on their way to grab something from the fridge? It was a risk the school had to take.

But, although the parents loved it, some of her staff were on the brink of rebellion, particularly those with young children of their own to contend with at home. One teacher there told me: “Cavendish became obsessed. You could see it in her eyes. We even had to teach the Year 11s and 13s all the way through the summer, weeks after their (non-existent) exams.”

“If it breathes, keep teaching it,” was the Cavendish mantra.

For lockdown, the senior leadership team decided that the answer lay in all teachers sending students pre-recorded voiceover PowerPoint displays. This seemed the perfect safe, distance-learning compromise. Students could still enjoy the heartening, uninterrupted drone of their teachers’ voices, while receiving a high volume of information and accompanying tasks. What’s not to like?

By mid-July, headteacher Rob Crawshaw proudly announced that the school had just posted its 20,000th PowerPoint lesson. “This is a proud day in the history of our school,” Crawshaw declared, on a special celebratory online PowerPoint presentation.

The pupils at St Perfect have always been well-schooled in independent learning. “We just sat back and let our children run with lockdown,” says proud head Audrey Herringbone.

The children first built their own online learning platform, and then voluntarily spent their mornings exchanging English and maths questions with each other.

In the afternoons, the children would use self-made nature packs to explore and document developments among their own gardens’ flora and fauna, followed by creative evenings sharing their art, poetry and music.

All their work was then marked by residents of the local nursing home, with whom all the pupils were in regular correspondence.

Showpiece of the prestigious Ley Lines Academy Trust, the go-ahead Blended School in middle England claims to having already developed the perfect mix of online and classroom learning.

“We’ve been on an incredible journey,” says confident deputy head Eddie Roberts. “We hadn’t heard of blended learning back in March, but we’re now widely seen to be at the forefront.”

I asked Roberts what he thinks the elusive perfect educational blend is. His answer was immediate. “Fifty-five per cent learning in the classroom, 35 per cent Google Classroom, 10 per cent voiceover PowerPoint,” he declared. “Though it might vary a bit from child to child.”

With its new school motto: “Unmute, and don’t worry if you mess up,” the ‘Old’ School might claim to be the most dramatically improved school in the country, after a predictably sluggish start to online commitment during lockdown.

After much resistance from staff and pupils, the school finally began offering its first few live online lessons in June. Before then, it had been worksheets all the way, with some staff still preferring Royal Mail to email.

Headteacher Tristan Fairweather says that staff and students then took “several giant leaps forward”. The launch of online lessons saw a “quiet June”, as he put it, with some of his teachers accidentally on mute, and all students deliberately so.

But things changed dramatically on the morning of 8 July, when the online lessons first witnessed a student finally unmute and volunteer an answer. “It was our Marconi moment,” Fairweather beams.

So, we have five contenders so far. They all have a possible claim to be the no-complaints champion, though this is mainly because none of them is a real school.

Maybe someone might care to suggest an actual school that matches or surpasses the five above: one where all the parents seemed entirely happy with the menu on offer for their children. Though I suspect we all know what would happen next.

Stephen Petty is head of humanities at Lord Williams' School in Thame, Oxfordshire