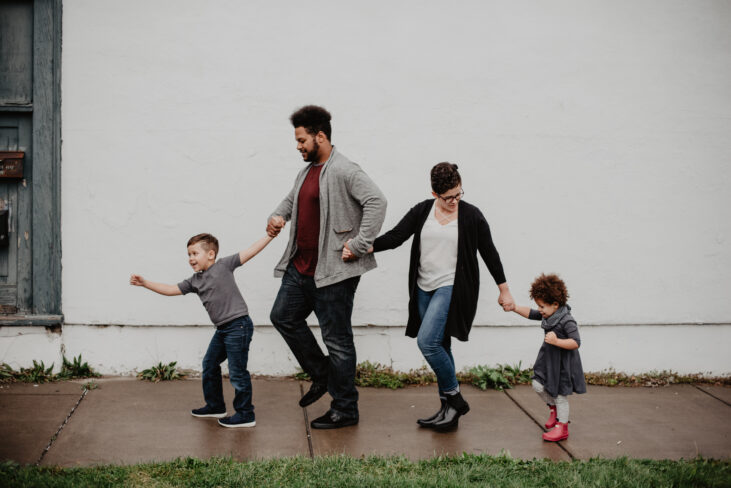 As a parent, you don’t like to think about anything bad ever happening to your child. You want them to be safe from life’s dangers, and to grow up happy and strong.

An insidious menace does exist, though, of which you need to be aware. Sexual predators are out there who target children, and you must do everything within your power to keep your young ones out of their clutches.

It’s an unpleasant topic, but one that bears mentioning. Let’s go over five ways to prevent your child from running into these depraved individuals.

You never want to think that your child is anything but safe in a religious building, surrounded by other congregants. That is true, regardless of whether you attend:

The reality is that some sexual predators come to these places because of how many children gather there.

There are widespread clergy abuse claims. The Los Angeles Times stated that, in 2003, 850 abuse victims sued churches. Many more have come forward since then.

Before you allow your child to go to Sunday school or to be alone with a religious figure, do some background checking. Find out whether any individuals have ever brought accusations against them. You owe it to your child not to blindly trust prominent priests, rabbis, imams, etc.

Some neighborhoods exist where everyone knows each other and are on speaking terms. In other areas, neighbors barely talk.

In either of those situations, though, you have little way of knowing the background of the person living right next door to you, or across the street. All you know about them is what they choose to reveal.

The sex offender registry has valuable information for you. Use it before you send your child out bike riding or playing with their friends.

Generally, if someone catches a teacher abusing a child, then their bosses will fire that individual, and they will never work with kids again. However, it is not inconceivable for there to be an accusation against a teacher of something which no one can ever prove.

It does no harm to look into your child’s teacher’s background. A quick Google search can reveal much about them. We’re living in the information age, and it’s not hard to uncover the dirt on someone.

If you learn something disturbing about one of your child’s teachers, talk about it with the other parents. You may need to speak to the principal or school board officials to make them aware of the situation.

If your child isn’t in school yet, you should always go outside and keep an eye on them during playtime. That applies whether you’re going to the park, taking a walk through the neighborhood, or giving a bike riding lesson.

You don’t want to be paranoid, but still, you need to understand that a child abductor can strike in seconds. Be aware of vehicles cruising slowly through the neighborhood, or anyone who seems to be watching the area children closely.

If you feel that someone is behaving in a threatening manner, you should have to problem asking them what they’re doing there. You don’t want to be unfriendly, but you also deserve to know why someone is loitering on your block.

If they have a suitable explanation, you have at least satisfied yourself that everything is as it should be.

If the babysitter isn’t someone you know, you can check up on them, in the same way, you would a teacher or religious figure in your life. Trust your instincts, but also verify through a quick online search. If there ever were any allegations, those are difficult to conceal.

If you follow all these tips, then your child should be okay. You want them to learn, play, and be happy, but you also need to watch out for them.