We Are Family Podcast, Episode 5: How To Be A Good Foster Parent 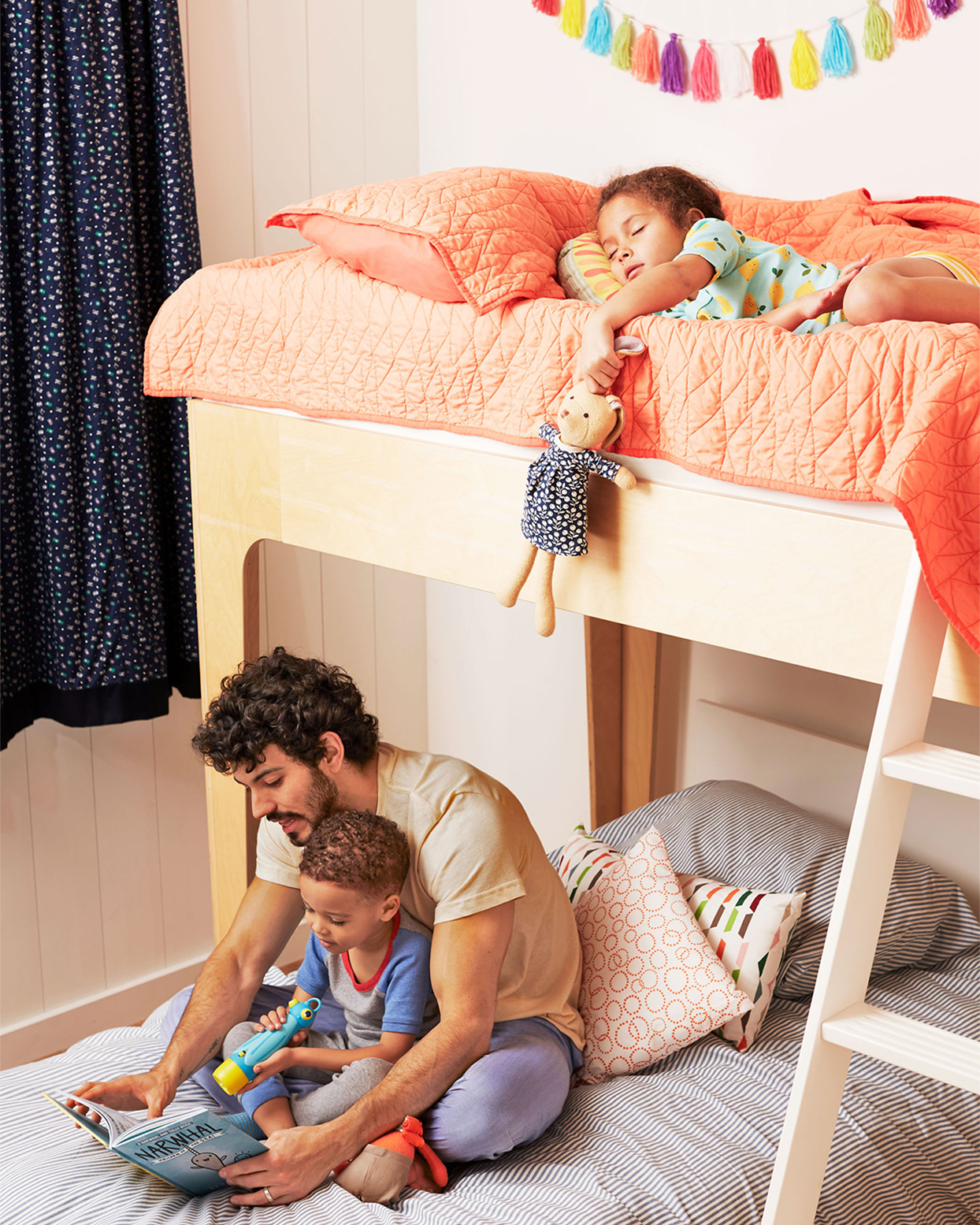