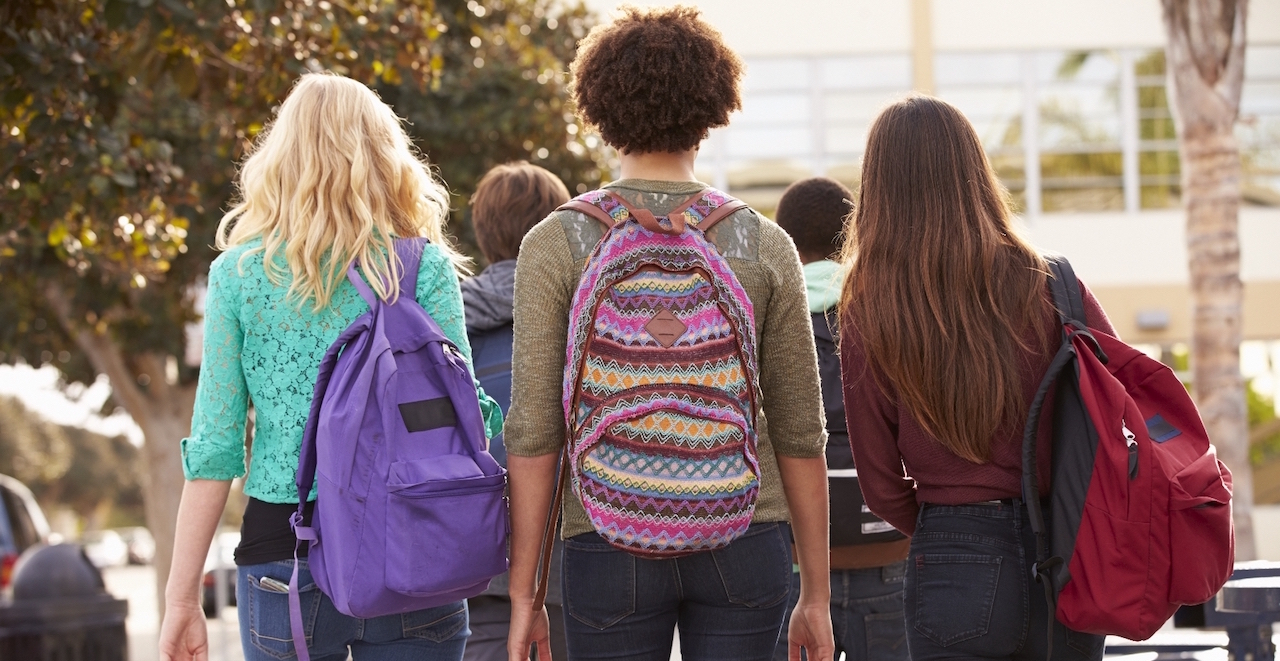 The horror of middle school is partly the result of kids' developing at different rates from each other. But it's also, as Judith Warner makes clear, the parents’ fault.

Parents’ anxiety about their own pain from middle school may be coming out in the way that they are dealing with their children’s problems.

The lockdown has been harder on some people than others. Though some adolescents—who are in the process of becoming more independent and wanting to spend more time away from their families—might have a more difficult time being stuck in the house with their parents, my anecdotal evidence seems mixed. At least three mothers have told me how much happier their 7th and 8th grade girls have been since the lockdown began. Two of the three actually stopped seeing a therapist because their anxiety had disappeared once they didn’t have to deal with the drama of middle school.

Even if some schools stay online in the fall, though, these mothers acknowledge that this is hardly a long-term solution to their daughters’ problems. But it is a helpful reminder that not everything about pre-teen and teen angst is the inevitable result of raging hormones, and that the environments in which we place our kids can have a significant effect on their experience of these tumultuous years. In her new book And Then They Stopped Talking to Me: Making Sense of Middle School, Judith Warner offers a useful history of how we used to view these years and how we came to a point where most adults recall them as the most painful of their lives.

Once upon a time, adolescence wasn’t something anyone had to worry about. As Warner notes, “In the American Colonies and early United States, the physical hardships of life were so great that the average age of menarche (first period) at the turn of the nineteenth century was about 17, with boys, then as now going through puberty about eighteen months to two years later.” And what do you know? That was also a good time to get married. And frankly, even if you didn’t, puberty was “seen as a very welcome thing…. Once teenage boys and girls had gone through their growth spurts, they were able to do an adult’s load of work, whether in the fields or in the home. They became fully productive members of their households.”

It doesn’t sound much like the modern image of a 7th grader tapping away on their phone as mom picks up the dirty socks around the room. But as the onset of sexual development dropped—to an average of 12 today—and the average age of marriage has creeped closer to 30, things have become more complicated. Even back in the 19th century, though, educators and researchers thought that there was something unique about the adolescent brain, that as one early psychologist put it, was “open to new impressions with almost hypnotic susceptibility” and “capable of independent and original thinking.”

The weaknesses and strengths of this age led ultimately to the creation of junior high in the early 20th century. As Warner notes,

On the one hand, kids in the midst of puberty were seen as so sensitive and so vulnerable that they needed special, protected spaces. On the other hand, they were so awful that they needed to be essentially quarantined.

The horror that has become middle school is certainly, in part, the result of children who are developing at different rates from each other and whose brains are developing at different rates from their bodies. But it is also, as Warner makes clear, their parents’ fault. In the 70s, when Warner was growing up, she describes how young girls became overly sexualized and parents seemed so caught up in their own divorces and other problems that they failed to notice. “There was a feeling of having been neglected by all the adults who were not minding the store,” she writes of the experience of one interviewee who grew up in Brooklyn in the 70s. “Now that she was a mother herself, the degree of adult inattention—or incompetence—struck her as preposterous.”

But adults today are creating their own problems for middle schoolers. The lack of boundaries between parents and children—both the tendency for adults to want to be their children’s best friends and helicopter parenting—has exacerbated many of the tensions among kids. Warner tells the story of two fathers getting into a fistfight at a school event because their 6th grade daughters were having some minor conflict.

Parents’ anxiety about their own pain from middle school may be coming out in the way that they are dealing with their children’s problems. One survey Warner cites found that the most unhappy mothers “weren’t the ones made sleepless by infants or frantic by fast-moving toddlers. They were the ones who had children in middle school.” In part, Warner blames this on the fact that parents of middle schoolers feel they have the lowest levels of “self-efficacy,” that is, they can’t control what’s going on in their kids’ lives. And they can’t ensure their kids’ happiness. Much of the frustration of modern parenting (at any age), as Jennifer Senior wrote in her book All Joy and No Fun, seems to be trying to make kids happy.

Ultimately, Warner settles on the idea that the constant competition for money and status by American parents seems to simply be rubbing off on their kids. But rather than allowing us to comfort ourselves with the idea that at least middle school is just a stage, she concludes: “Competitive, insecure, status-obsessed communities operate like lifelong middle schools.” Heaven help us.

Naomi Schaefer Riley is a senior fellow at the Independent Women’s Forum and a resident fellow at the American Enterprise Institute.