Shows that Parents and Teens Will Enjoy Watching Together 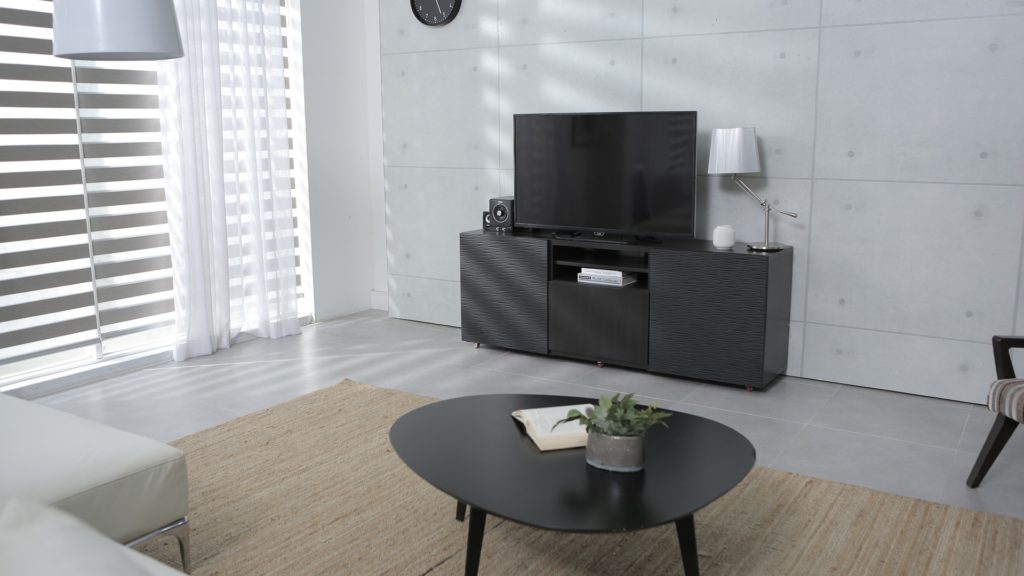 Watching TV shows with your kids has all kinds of pitfalls: some of them might be too violent, awkward or repetitively boring, with no meaningful story behind them. Every now and then you’ve shared awkward moments, and some of them might have come a bit too early when we talk about wording, explicit content and other sensitive issues. However, the right kind of shows can bring families together, sharing thoughts and discussing a different topic.

Even though it doesn’t always feel like it, part of the fun in raising a child is tofollow their curiosity through the years. They should have the ability to think deeply about the world around them, with strong opinions that are easier to share when they talk about cartoon characters and not themselves. And as the cool and understanding parent, you always want to remain, you have to be up to date with the latest trends in pop culture when it comes to TV series, games and music. This time I’ve listed the most popular teen and adult-friendly shows you can use as conversation starters. These can actually encourage discussions on opinions and feelings with your kids you might not otherwise be able to bring on the table. And of course, just think about it, your youngsters will think you are cool for a change.

This series made its debut in 2001 for Cartoon Network and it lasted for four seasons. In 2017 the series returned to Adult Swim platform for a fifth season and had produced a total of 62 episodes. This show has an interesting opening story, with Aku as a narrator. He explains how he unleashed evil and found a samurai opposing him. He launched the samurai into the future where he now ruled the world but found out that the warrior was trying to find a way back in time to stop him.

Samurai Jack is a cartoon that stood the test of time, being popular among teenagers and adults that are fans of Japan’s history and culture with a modern, fantasy twist. Back in 2004 when the last episode of the previous seasons aired with no end to the overlying story, fans were left in doubts and grief because they never got the closure from their favourite show.  New Adult Swim sequels allowed the director to continue the story in a more mature manner, giving the now grown-up fans the joy and thrill they lacked for more than a decade. The story from the beginning to the end is fitting and makes this a cartoon that teenagers and adults love and enjoy.

One of the newest shows on this list, Rick and Morty premiered back in 2013 and has quickly become one of the most creative adult cartoons in tv history. Inspired from the Back to the Future franchise, Rick and Morty focus on a young boy named Morty Smith and his grandfather, the mad scientist Rick Sanchez.

Even though they are pretty different, soon they become really close and probably have the strongest bond in the family. This is why Rick often takes Morty on adventures, which leads them to parallel universes and worlds that put them in different, often dangerous situations. The storylines are incredibly complex and absurd, often with plots that can make your head spin at times. But the smart, humoristic note paired with the creative design of the characters are what made this show to stand from other cartoon series.

Rick and Morty have been on for four seasons, with season 5 being announced. This show has a very large fanbase, and the entertainment industry took advantage of its fame. For example, the gaming industry strives to go in line with the latest trends, releasing differently themed games that might be attractive to a wider audience. Talking about Rick and Morty, Blueprint Gaming released acheerful game named Rick and Morty Megawaysthat became very popular right after its official release.

Streaming services like Netflix and Amazon continue to make original content for their platform, and one of their critically acclaimed series is this cartoon called BoJack Horseman.

The story is about BoJack, a horse who also happens to be a former sitcom star of his show Horsin’Around. We are introduced to him as a depressed former superstar who wants to release a tell-it-all book with a ghostwriter, while also dealing with his agent and girlfriend that comes and goes in his life.

What makes this show interesting to watch is that it deals with a lot of real-life issues such as depression, coping with trauma, loss and everyday life struggles. There is also a lot of satire dealing with Hollywood and the price of fame. The plot is a lot deeper than anyone could expect from a cartoon with a talking horse as the main character. For your info, the second and third season hold 100% ratings on Metacritic, winning over critics and fans. The last part of the 6thseason aired on the 31 January, so you have the complete show online. However, have on mind that this show might not be suitable for kids under the age of 16.

Hopefully, this thorough review of my favourite animated series gave you an idea of what to binge-watch next with your kids and family. I’m sure you’ll have a blast while discussing really important matters such as fear, anxiety or possible failure.