Many Parents Remain Skeptical About Daycare Amid Pandemic, Survey Says 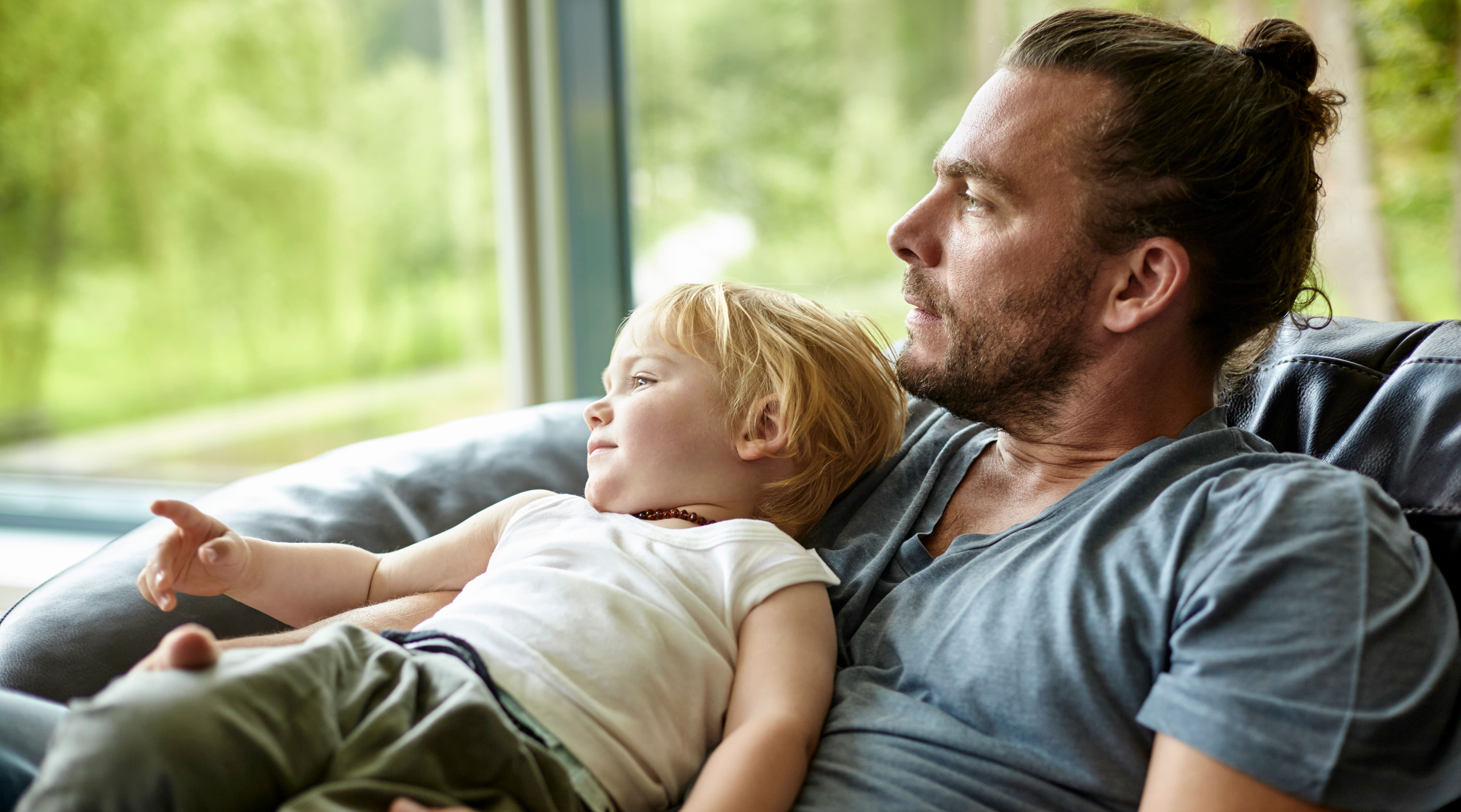 The majority of Americans are looking to government and business leaders to provide additional financial support for childcare as they transition out of quarantine.

One of the biggest, yet infrequently talked about consequences of the pandemic is fear—and this includes fear involved with returning to “normal” activities. While many parents have discussed the hardships parents have faced with 24/7 parenting due to lack of childcare, many are also worried about what childcare will look like—and cost—in the coming months, according to a national survey.

The COVID-19 Childcare Survey, conducted by Care.com, the leading platform for finding family care, was released today, June 17, 2020. The survey was conducted using 2000 adults, all parents with kids under 16 years old who report paying for childcare. Unsurprisingly, the survey found that the pandemic had a strong impact on childcare. Of the respondents, 41 percent described the crisis in their area of residency as serious or severe. Meanwhile, 33 percent described it as moderate, 18 percent as mild and 8 percent as minimal. For northeastern respondents, 55 percent said the crisis was severe. That percentage rose to 62 percent for those living in major cities.

When asked about daycare, 63 percent said they would be somewhat or very uncomfortable with their child returning. This percentage increased to 72 for those who described the crisis in their area as serious or severe. Additionally, 42 percent of respondents who used daycare reported their main daycare provider plans to cut capacity going forward or had gone out of business entirely. Meanwhile, 11 percent remained unsure about the status of their daycare provider. For those who use in-home childcare (53 percent), many said their nanny had been let go (24 percent), furloughed (20 percent) or quit (9 percent).

In terms of finding solutions, 96 percent said it was important for government and business leaders to provide Americans with additional financial support for childcare as they transition out of quarantine. The survey found 47 percent of parents are more concerned about the cost of childcare now than they were before the pandemic. Of these parents, 60 percent say their heightened concerns are due to a loss of income. Plus, 52 percent of parents anticipate childcare costs being even higher moving forward and 20 percent plan to dip into their savings to make ends meet. Of the respondents, 56 percent reported at least one parent had lost their job or experienced a pay cut, and 59 percent said their employer had not offered any additional childcare support.

When it comes to returning to daycare, 56 percent said they are confident in their state health authority’s ability to provide supervision and ensure that safety guidelines are followed. This number rose to 66 percent for those living in major cities. For returning to work, however, 47 percent of parents rank effective childcare solutions in their top three criteria. The other two include a proven COVID-19 vaccine and measures to ensure safety (changing office layout, temperature screenings, mass transit solutions, routine workplace testing, etc.).