Why You Should Always Tell Your Kids the Truth 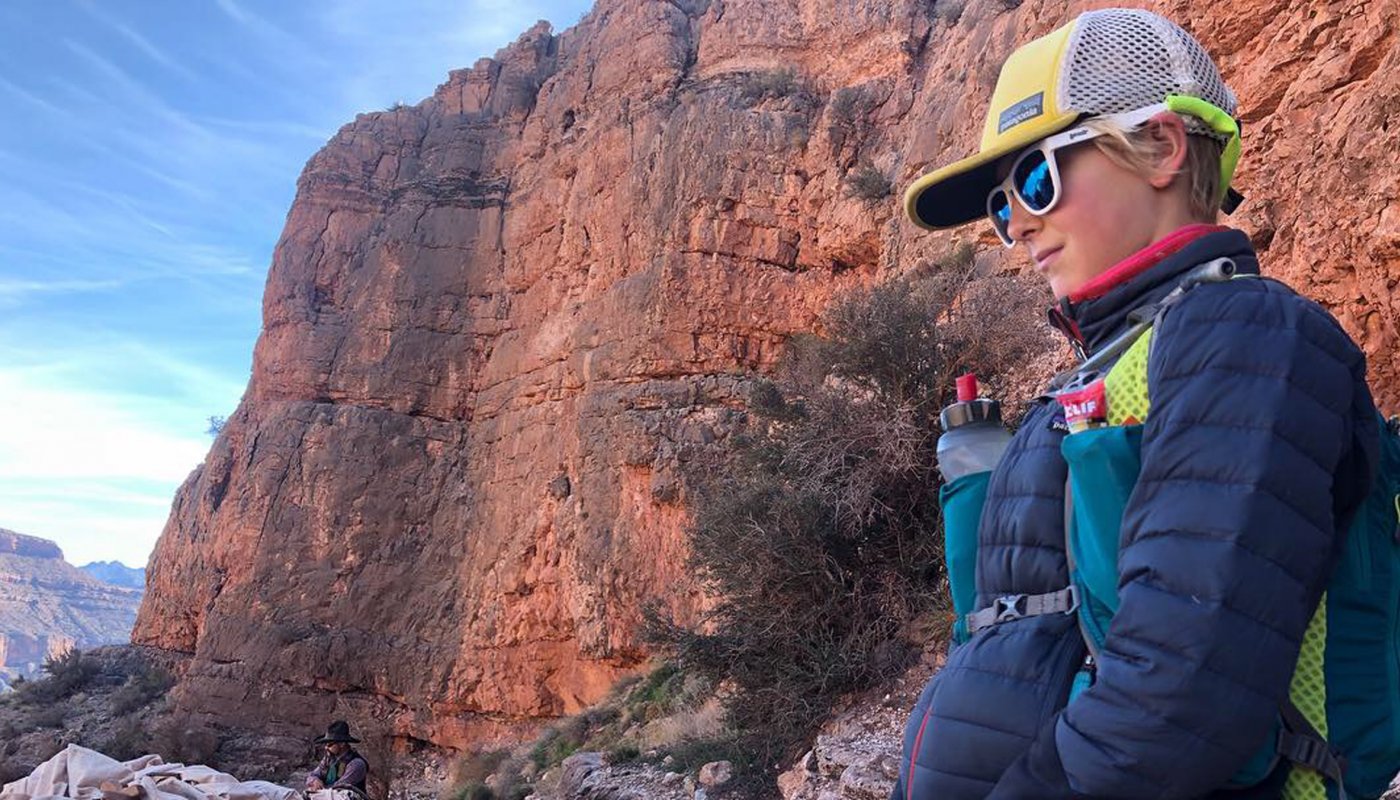 Raising active kids requires patience, stamina, and ingenuity. Many days simply getting out the door with a full complement of mittens, hats, and boots feels like an exercise in futility. Fortunately, there are tricks for mitigating the logistical and emotional breakdowns:

And so, too, does fibbing.

I’m not proud to admit this. I strive for honesty in my life and relationships. But occasionally it helps to bend the truth in order to get kids outside and keep them there for longer than five minutes. In my decade on the job as mother, I’ve told my fair share of white lies, including but not limited to:

It’s not that far.

The water’s not cold, it’s just the air!

The top is just up there.

One of the first fibs my husband, Steve, and I told our girls, Pippa and Maisy, was that Disney World had closed indefinitely. This was when they were much smaller and begged us to visit, when standing in line at an amusement park with hordes of other people was an abstract idea for them and the wrong kind of “adventure” for us. “Maybe your grandparents will take you!” we’d say encouragingly. Meanwhile, we’re going rafting.

When I try to rationalize the deceit, I think of that old existential saw: If a tree falls in the woods and no one’s there to hear it, does it make a sound? Telling kids that the conditions suck automatically biases them against cold and wet weather, and hearing us whine gives them permission to gripe, too. If they have the proper gear and it doesn’t feel cold to them, is it actually cold? If we know they’re strong enough to handle the hike and aren’t in any apparent danger, isn’t it OK to downplay the challenges to keep them motivated and moving forward?

As an ultrarunner, I’ve been lied to plenty of times. It’s one of the sport’s time-honored traditions and a mindset that keeps me from quitting in the middle of a grueling effort. Sometimes the one lying is me: You’re doing great, I say to myself. It’s not that far to the next aid station. Sometimes it’s my friends and family who are crewing for me, or people I’ve never met, who lie. Once during a 50K race, a kindly volunteer handed me some pretzels and told me cheerfully, without batting an eye, “The last two miles are just rolling!” when it was a hellish two-mile climb to the finish.

As a parent, though, I’ve discovered that there’s a fine line between omission and deception. A big part of raising children who are competent, independent, and confident in wild places is teaching them to assess risk and effort based on their own barometers. This will help them develop an internal dialogue that works for them, whether as the sweet-talking cheerleader or the tough-talking truth sayer. They can’t manage their own expectations and output if you’re always narrating the story for them. Sooner or later, you have to get out of their way.

As a parent, though, I’ve discovered that there’s a fine line between omission and deception.

Over the holidays, Steve and I took Pippa and Maisy, now ten and eight, to the Grand Canyon for the first time. I’d managed to score a last-minute cancellation for a cabin at Phantom Ranch, at the bottom of the canyon. Our hike in would entail a seven-mile trek down to the Colorado River and nine and a half miles and nearly 5,000 vertical feet back up the next day. I knew the girls were physically capable. We’d spent the late summer and fall doing long hikes to high elevations in New Mexico, and we’d learned that nearly every outing has its low point—sometimes several. The trick is to recognize them when they come, stay as positive as possible, and push through till things get better.

As we pulled up to the South Rim just before sunset, I was so giddy for them to witness the canyon’s majesty for the first time that I found myself saying, “The Grand Canyon’s not that spectacular.” It was a dumb joke, the kind that just sort of slipped out in the excitement, exactly the sort my dad would have said in his exaggerated, goofy voice, the one that always told me he was kidding. I thought my strategy would make them gasp with even more amazement when they peered over the edge. I didn’t think they’d believe me.

But when we got to the rim and looked down, they were both weirdly subdued. Maybe it was because they were cold and had left their hats and down jackets in the car, or because it was dusk, all the colors muted, or they were tired and apathetic after our seven-hour drive. Or maybe my silly gag had backfired.

The next day, during our three-and-a-half-hour hike down to Phantom, Pippa told me she thought I’d been telling the truth. That there would be something better, more spectacular in her lifetime, that the Grand Canyon wasn’t the single most breathtaking spectacle in practically the whole world. She’d lowered her expectations because of me, and I’d taken away that unforgettable first impression and made it ordinary and underwhelming—and no matter what I did or said now, I couldn’t give that moment back to her.

I vowed then that from then on, I would level with my daughters. If they were cold, I’d admit that it was cold. I would give them my best estimates on time and effort and distance. I’d warn them that they might suffer but that sticking with it would almost definitely be worth it. Right there on the trail, I told Pippa that the hike out would be long and hard, maybe harder than anything she and her sister had ever done. But I had no doubt—zero—that they could do it. And this truth was more powerful than any lie.

The sun was just beginning to creep down the canyon walls when we left Phantom Ranch the next morning. It was barely 40 degrees and our hands were cold, the climb in front of us daunting. “Pleeease let us ride the mules,” the girls begged more than once. I’d like to think it was our honesty that powered them up the long ascent, but it might’ve also been our incentives: any dessert they wanted if they made it out without crying, and TV in the hotel room when we finished. It was easy to bargain with them. They are still so little, and despite their occasional whining, still so game. It might not always be this way.

Motivated, they turned on their motors and cranked through the switchbacks, stopping only a few times for snacks and water. Four hours in, with less than two miles to go, they began to tire. But rather than downplay the effort, together we did the math. At our pace, we calculated, it’d be another hour to the rim, maybe more. Knowing the facts didn’t make them freak out, as I’d feared. Instead, it helped them strategize. They decided to rest briefly every 30 minutes until they got to the top. Every step would bring them closer.

After five and a half hours, they crested the last switchback and barely paused for a celebratory picture. It would be another day, and two helpings of chocolate-mousse tacos for dessert, before they would stare over the edge, awed by the canyon and their own stamina, neither of which needed any interpretation from us.