It's a good time to start talking to children about race 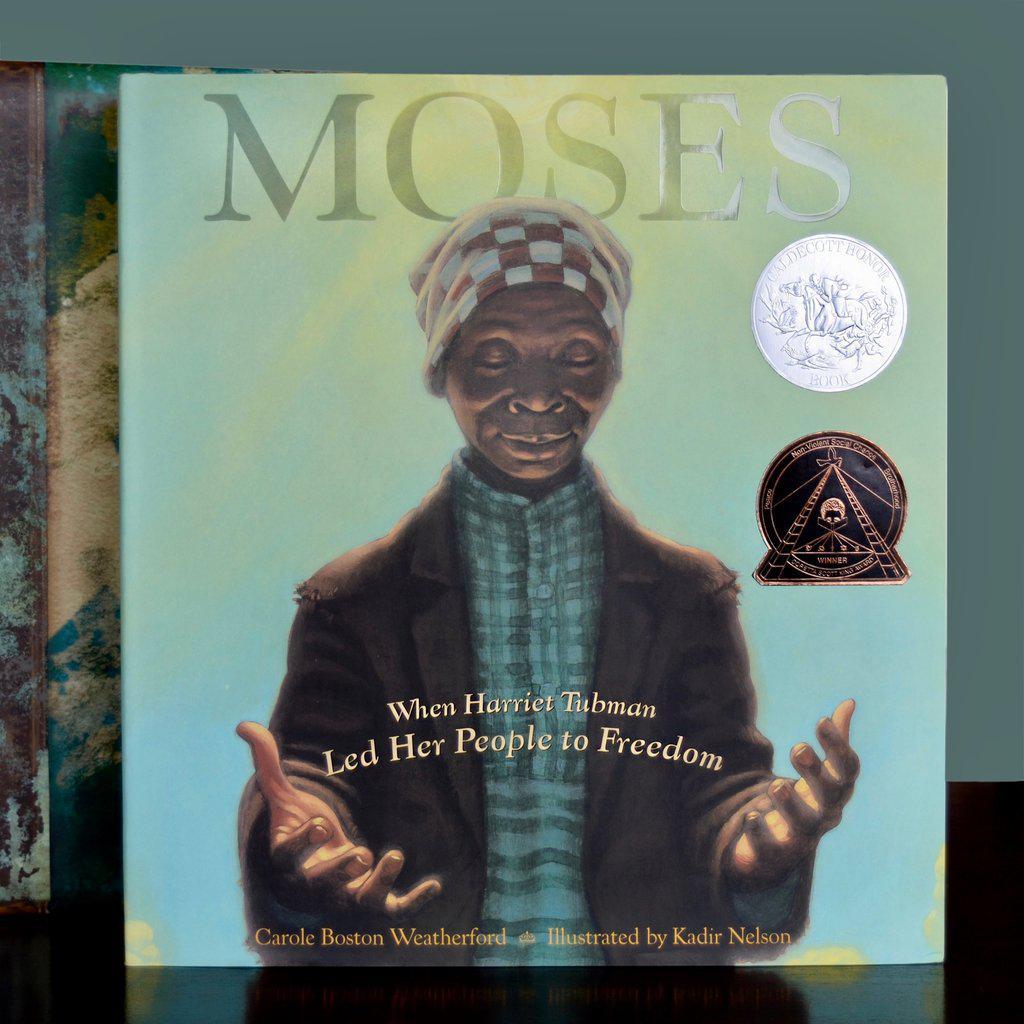 Most parents don’t look forward to having the birds and the bees talk. But it’s the thing to do before iffy Youtube videos do it for them.

Talking about race is just as crucial, but most parents don’t, especially white ones, according to a survey of more than 6,000 parents of children ages 3-6.

“It's not a choice of talking or not. We have to discuss it and be real and honest about what’s occurring,” said Michael Walker, director of the Office of Black Student Achievement in Minneapolis, the city where George Floyd was recently killed by a policeman.

About six in 10 Americans, or 58%, say race relations in the U.S. are bad, according to a report by the Pew Research Center.

And for the first time, fewer than half the nation’s children younger than 15 years old are non-Hispanic white, making the need for the “race talk” more critical than ever.

“If you're exposed to prolonged stressors like racism, it’s manifested in health outcomes like low birth weight, infant mortality disparities, it affects mental health and well-being. The importance of tackling racism is creating an environment where all kids can thrive and grow and mitigate the toxic stress effects of racism,” said Dr. Jacqueline Doug� in a video panel discussion hosted by Common Sense Media. Doug� is a pediatrician and co-author of The American Academy of Pediatrics’ policy statement on the impact of racism on children.

Coronavirus shutdowns and social distancing has made it a challenge for children to connect with those who might ordinarily be part of their support system at school. The trauma of seeing police brutality and the murder of black men on repeat can have lasting effects.

That’s why Walker organized a virtual meeting, to make space for young people to come together, check in, ask questions and process grief.

“We see these images over and over again. People think it's this one George Floyd incident. But all the frustration and trauma after Castile, and all the other victims — it all comes back up. And young people are trying to understand it,” Walker said.

These are just some of the reactions.

But family talks about race early on are needed to get in front of them.

“Some parents are scared that being proactive will incite problems. The invitation is more for white parents to be proactive because black and brown parents are usually already proactive, not reactive,” said Dr. Allison Briscoe-Smith, a child clinical psychologist who specializes in trauma and issues of race, who also spoke on the video panel.

A good place to start with young children, she suggested, was to talk about fairness.

In Minneapolis, Walker brought his 7-year-old son to what he called “ground zero” — the place where Floyd was suffocated under the pinning weight of officer Derek Chauvin’s knee.

“We talk about the good and bad in everything. I tell him the officers who participated in this were not good officers during this time, rather than presenting the information in a way that frames all police officers as bad.”

“I have to say, this happens to black people more often than to white people in our society. We have to be aware,” he said to his son.

“This is not a one-time conversation. It's going to be continuous, and as he develops I can provide more insight and leave space for him to ask questions.”

“There's no perfect way to do this. We're all trying to figure this out as we go,” Walker said.