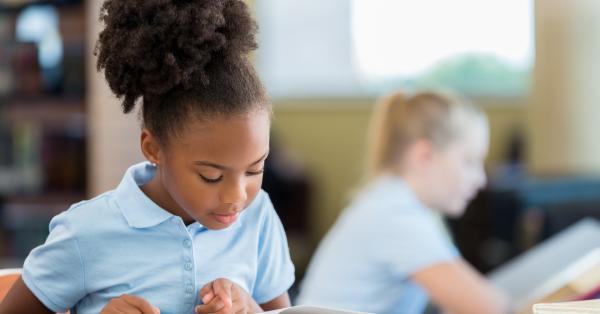 School governors are calling on the government to drop plans for all primary pupils to be back in school before summer holidays.

The first wave of children are due back from tomorrow, 1 June, but the government has said it wants all primary pupils in class for the last four weeks of term.

The National Governance Association (NGA) has now written to the education secretary, Gavin Williamson, stating that it is not "practically possible" to achieve this return in most schools and that a change of policy would provide certainty and relieve pressure on heads and governors.

Meanwhile, in a BBC poll of 2,350 school governors, almost three-quarters said it was unlikely or very unlikely their school would be able to have all pupils back for the last four weeks of term.

In a separate poll of more than 800 primary school leaders, by school leaders' union the NAHT, only 12 per cent said they would be “completely in line” with the government’s proposals when increasing the number of pupils.

Paul Whiteman, NAHT general secretary, said: “It is encouraging to see that the majority of schools have used positively the flexibilities afforded to them."

He added: "School leaders will have staff unable to work because they’re shielding or have health issues, and that is fine. There will be other staff who simply do not have enough confidence to go back."

Responding to the issues raised, Mr Williamson said the government's proposals on reopenings were based on the best scientific and medical advice and with "the welfare of children and staff at the heart of all considerations".

He added: “We will now move forward with our plan for a phased and cautious return of a limited number of pupils to primary schools and early years settings from Monday, and students in Years 10 and 12 two weeks later.

“This marks the first step in getting all children and young people back into classrooms so they can be with their friends and teachers again, and I’m enormously grateful for all the planning and preparation the sector has done in the lead-up to welcoming these first pupils back.”