How to talk to kids about race and racism, according to experts 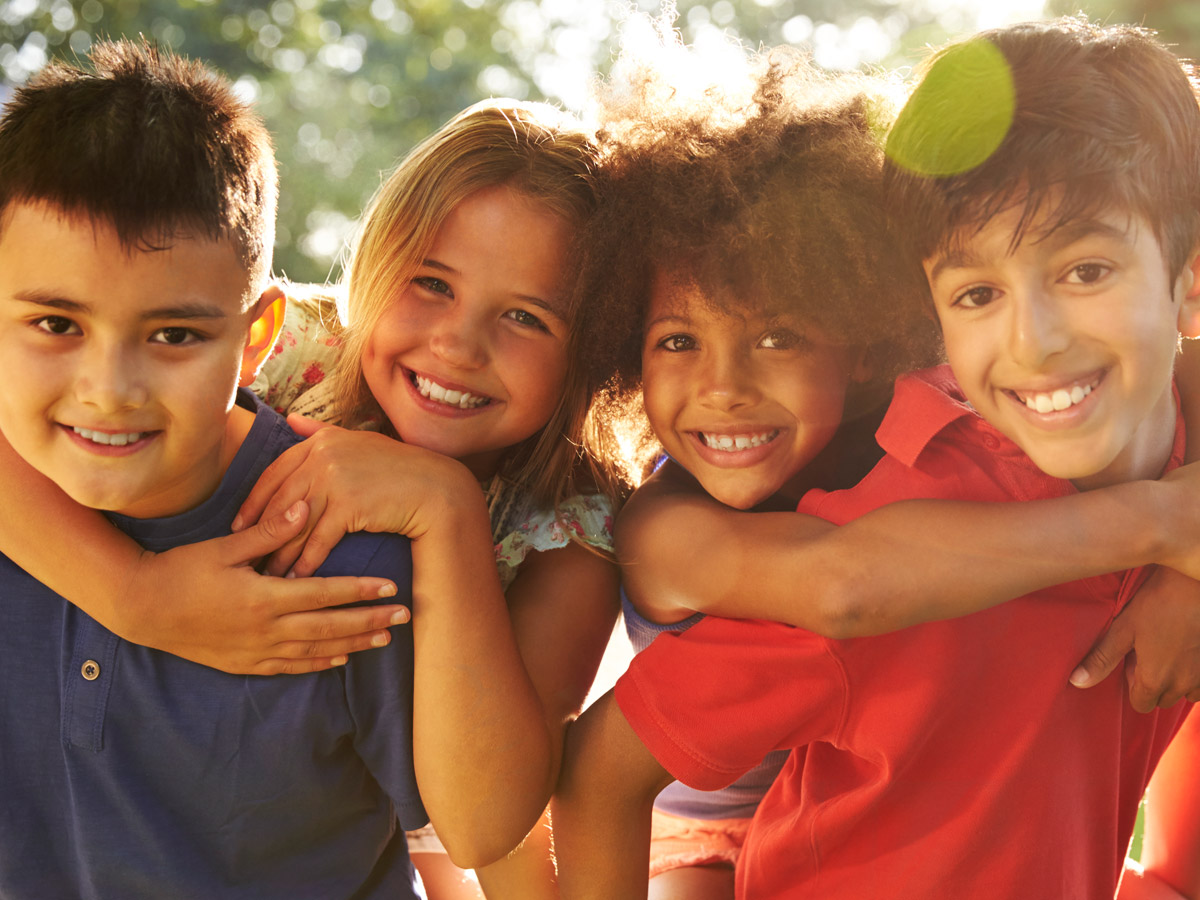