Heads must remember the faith parents have in them 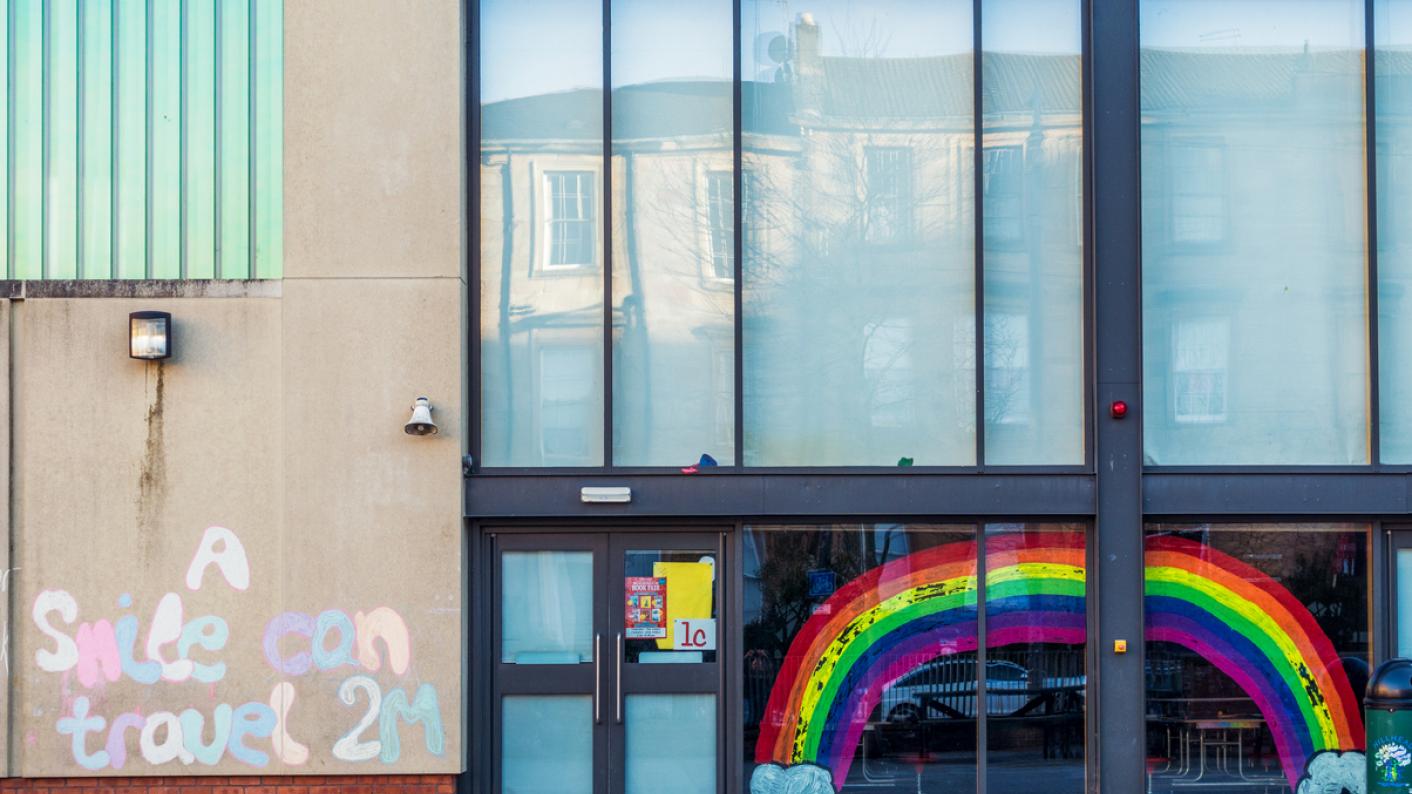 Maya was cautiously optimistic when she learned that her five-year-old son, Joe, could be returning to school at the beginning of June.

She had enjoyed Joe’s company for many weeks, exercised vigorously with him each morning, wrestled with split digraphs and number bonds.

Eight weeks into lockdown, though, the novelty was wearing thin for both of them.Maya found that working from home was frequently disrupted. Joe’s world seemed to be shrinking.

So, when his headteacher phoned to talk about the prospect of school reopening, Maya was relieved that life might be on track for the promised ‘new normal’.

The headteacher’s voice betrayed concern though. He emphasised that parents should not feel pressured to return their children to school; furthermore, he added in passing, if he were in Maya’s position, he would find the decision difficult to make.

This was a far cry from the certainty of his newsletters with their insistence that every day missed threatened to jeopardise a child’s academic development.

Maya’s optimism dissolved into the guilt that any parent feels when someone suggests, however indirectly, that they are not putting their child’s best interests first. How could she contemplate sending Joe to school if the headteacher doubted its safety?

The effect of the headteacher’s words may have been unintended but it is easy to see how casual comments, in addition to the constant bombardment of data around mortality, creates its own viral anxiety whose R factor is likely to exceed 1.

The maelstrom of uncertainty characterising the whole coronavirus debate is as debilitating as the illness itself.

For three months it has dominated the media and suffused every aspect of life. Covid-19 is a novel virus and, as such, there are no absolute guarantees as to its behaviour, only probabilities.

Nobody can promise that schools are 100 per cent safe. Equally, nobody can give an irrefutable assurance than any human activity is risk-free.

It is no wonder that parents feel anxious. Inevitably, they will transmit their fears to their children.

We are at risk of a situation in which schools which were, pre-lockdown, seen as safe havens are now regarded as germ factories.

Now that the return date from 1 June has been agreed, the increasingly toxic politicised discourse about reopening schools must stop.

School leaders are working incredibly hard to mitigate risks and ensure that stringent hygiene measures are in place to protect children and staff.

The safety of the school community is paramount.

Parents’ decisions will, in the end, be made according to the confidence that they have in school leadership.

What is absolutely clear is that many children are suffering terribly from prolonged absence from school, in terms of their safety, wellbeing and academic development.

We need less heat and more light in this debate and a firm resolve to make the next phase of reopening work for our children’s sakes.