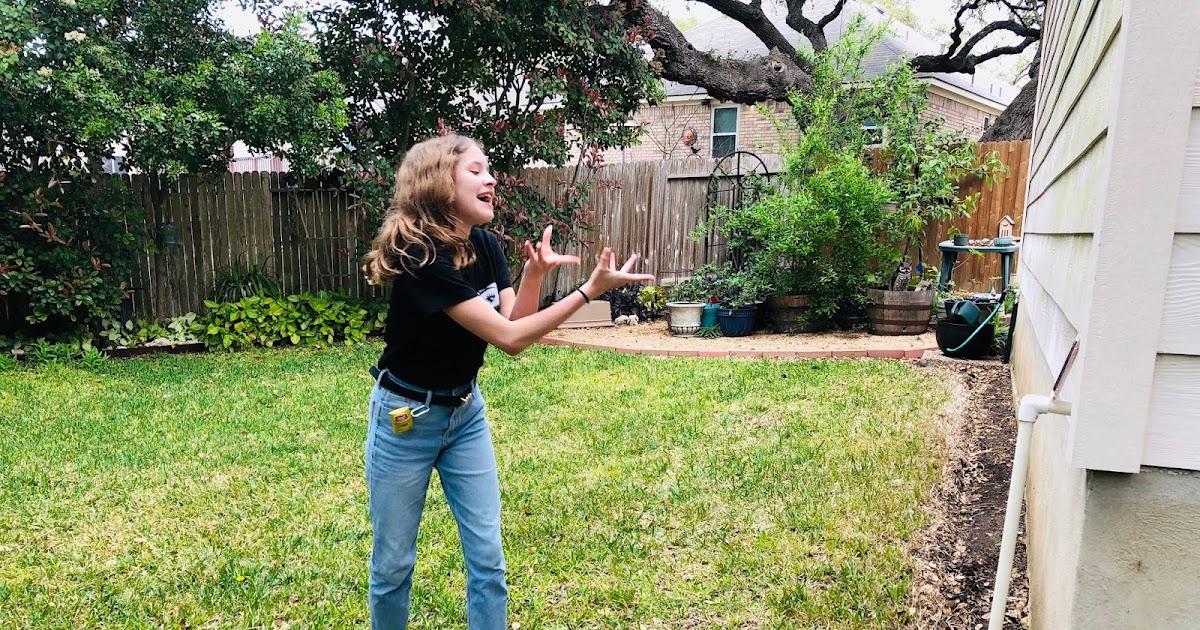 Sunday, March 15, 2020
5 Reasons Why I Allow My Kids To Be On Tik Tok
Okay, so most of you all have probably heard about an app called Tik Tok. It's super popular with the 13-18 age group, but older people are on it. Like me. Hi. (I still have no idea what I'm doing. I'm learning.)
My daughter has an account. And whenever I post about her making videos on my social media, I usually get a comment on how I shouldn't let her go on there because of the pedophiles.
The thing is, there are pedophiles everywhere. And honestly, I don't mind Tik Tok. Here's why my kids are allowed to be on it.
1. It gets them moving. To learn a dance, you have, well, move your body. It means while your kid is on their phone, they're also *gasp* exercising! My daughter has spent an hour learning a dance. That's an hour she's not sitting on the couch texting.
2. They'll learn teamwork. Many friends learn a dance together. Did you catch the This Is Us cast dancing? Natalie has done dances with friends where one does something, and then the other does another move. They have to figure out how they're going to accomplish a dance. Sometimes there are different ideas and it's fun to listen to them figure out an outcome.
(This is when Natalie tried to teach me a dance. It did not go well as I have NO rhythm. But we had fun!)
3. They'll discover classic songs. I can't tell you how many times I've put on a song from the 80s and Natalie is all, "Oh, that's a Tik Tok song." I correct her and am like, "No, that's Total Eclipse From The Heart, thanks." But still. Because of Tik Tok, she knows many "classic" songs so when I play them in the car, she sings along. In the past she might have gone, "Ick, why are you playing that?" But because it's on Tik Tok, it's cool.
4. They'll learn about other people. I mean yes, there are some crazy videos. But sometimes you come across moving ones. Like that teacher who talked about giving his grieving student a break? There has been videos showing people helping others and how YOU can do it too. Natalie has watched videos from a blind woman showing how she lives just like the rest of us. It's not all filth, I promise!
5. It gives them an outlet. Some teens have talked about their depression and have mentioned how Tik Tok has helped them through it. They'll discover other people going through the same thing. Yes, you do have to watch out for trolls because they are EVERYWHERE. But for the most part, teens have stated that Tik Tok has benefited their lives. Plus, it helps them break out of their shell. My daughter has done Tik Tok dances in public when normally she's incredibly shy.
Again, I highly recommend you check the Tik Tok account often. Also, have talks with your child about what is appropriate and what is not. I also recommend getting your own account. As I mentioned, I have one. I don't use it often, but I like to check on my daughter's account to see what comments she's getting. If someone is being inappropriate, I'll say something. Are there pedophiles on Tik Tok? Probably. But there are probably at least 5 pedophiles who live by your house. You just have to be cautious. Monitoring is the key.
So do you have a Tik Tok account?