Public School Is a Child’s Right. Should Preschool Be Also? 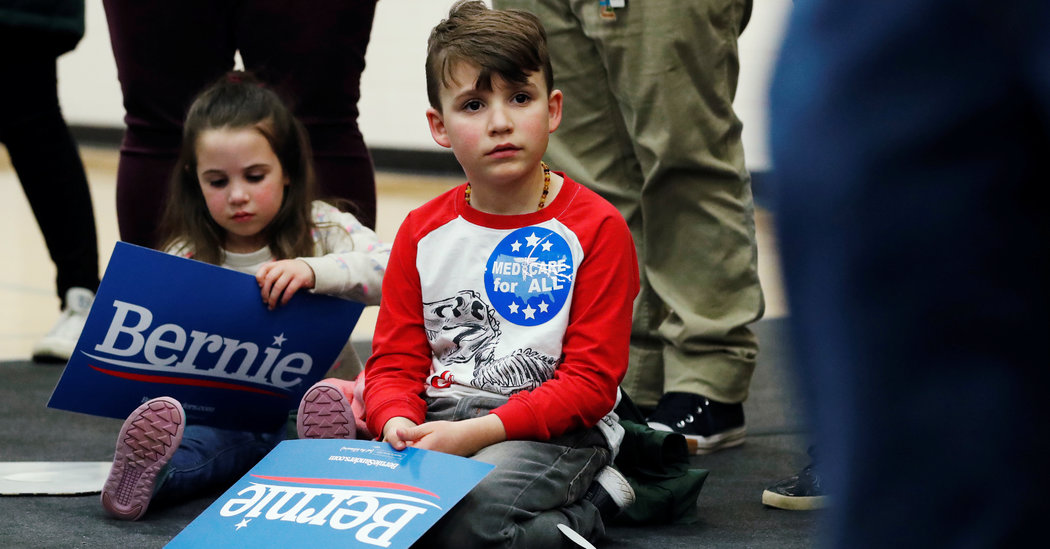