How to cope with a misunderstanding due to hyper focusing 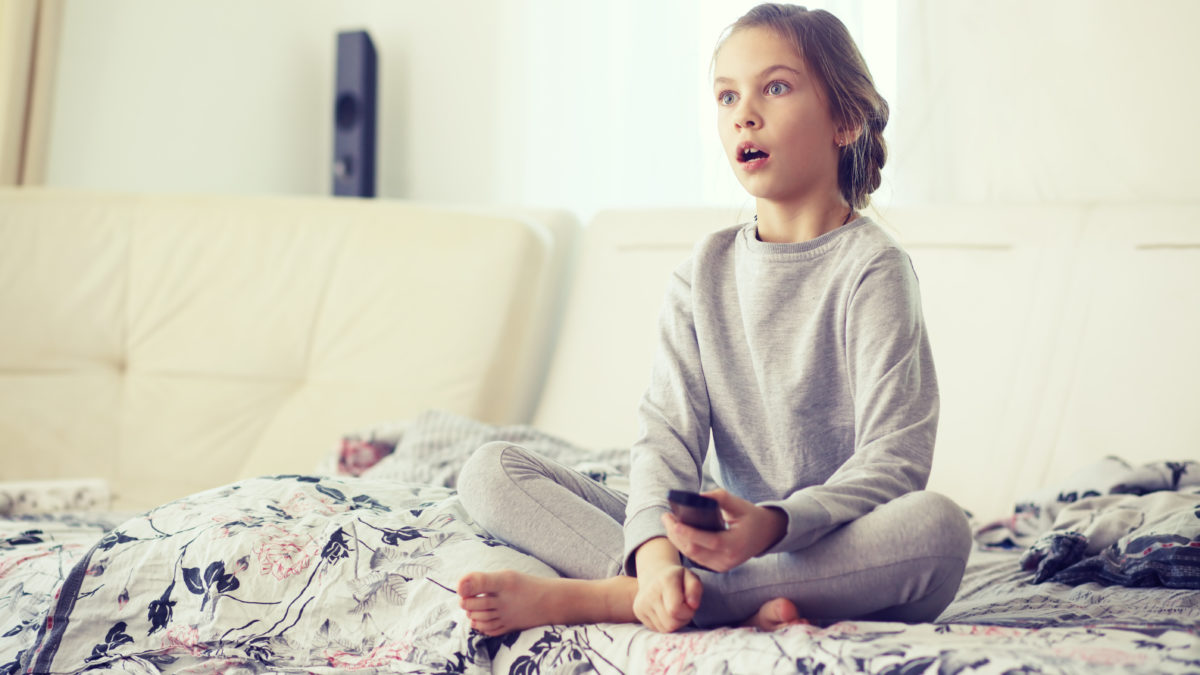 THIS POST MAY CONTAIN AFFILIATE LINKS. PLEASE READ MY DISCLOSURE FOR MORE INFO.

Having four children, arguments happen often. Weekends and summers are when most of these happen. The whole “being stuck in the same house together” thing and all. Most of these arguments are a result of some type of misunderstanding. Though they have not lived a day apart, living in a neurodiverse family can prove challenging at times. Having three children with autism makes for humorous misunderstandings! So as you can imagine, disagreeing due to hyper-focusing happens quite often. Today was one of those days.

Our son was napping for once (yeah me!), and the girls were all outside playing with neighbor children. The next thing I know, our youngest daughter came storming crying. As this happens often (she has autism, and meltdowns are still quite frequent), I asked the typical “What’s happened now” line. Before you judge me for being insensitive, remember I have four kids, lol!

Anyways, this time she didn’t start with the typical screaming that her sister did something to her or took something. She yelled that she didn’t want to talk about it and stormed off to her room. Since this doesn’t happen often, so I decided to take the opportunity to ask her sister what happened.

After gathering the sister’s sides, I came to find out that they were playing a game in which they were singing a song. Her sister had messed up and wanted to restart. She explained to me that she doesn’t like starting mid-way through a song because she gets lost easy. Reasonable enough request, right? Well, this is where some of those misunderstandings came in.

Our youngest daughter didn’t hear her sister, any of the first three times when she tried to tell her. She only heard her when her sister yelled at her out of frustration. She didn’t understand what had happened, only that her sister yelled at her for no reason and was quitting the game. Though that wasn’t real, that’s how she perceived it. This simple misunderstanding led to instant heartache!

One significant aspect a lot of children with ADHD & autism is focusing issues (both over and under-focusing). For our children, they have problems with hyper-focusing. They become so focused on what has caught their interest.

So for our son, if he is doing something and you call his name five-plus times, he may not hear you at all. With our daughters, who also have ADHD, it means they will continue rambling on with what she was talking about or doing and not hear you.

For today’s misunderstanding, I was able to explain to our youngest daughter that her sister has a hard time restarting songs. She immediately felt compassion for her sister, as she feels the same way. I also let her know her sister had tried to tell her four times total. She told me she only heard her once. She has a better understanding that she doesn’t always listen to people when they speak. As soon as she understood what had happened, she was quick to say sorry and go back to playing.

Coping with a misunderstanding due to hyper-focusing can prove difficult to the most experienced parent. The first step is staying calming and not siding with either child. Let the child who is upset begin to calm down before attempting to resolve the issue. During that time, speak with the other children involved.

After they express their side, ask them what they think their sibling might say happened. This helps allow them to see it from the other side. Remind them that sometimes they may have to repeat themselves several times before their sibling answers. Though it may be frustrating, they cannot raise their voice or be mean to them because they didn’t hear them. Sometimes, they also may need to wait until their sibling has completed a sentence or what they are doing before trying again.

After speaking with the struggling child, it is now time to talk to the other. Hopefully, some of the tears and screaming have calmed down. If it has not, first work with them on a calming technique that works for them. Once calm, explain that you think there may be an understanding, but you want to hear their side of it too.

If it is a misunderstanding due to hyper-focusing, chances are realizing it from the way you explain it will calm them down almost immediately. If not, answer their questions in positive ways. Then, ask if there are anyways they would like you to help them resolve the issue.

Hopefully, these few tips on hyper-focusing will help your family through some of those tough parenting moments. If you liked this post, make sure to subscribe to our email list below and check out more of our special needs posts.