How to Raise Our Sons Without Toxic Masculinity 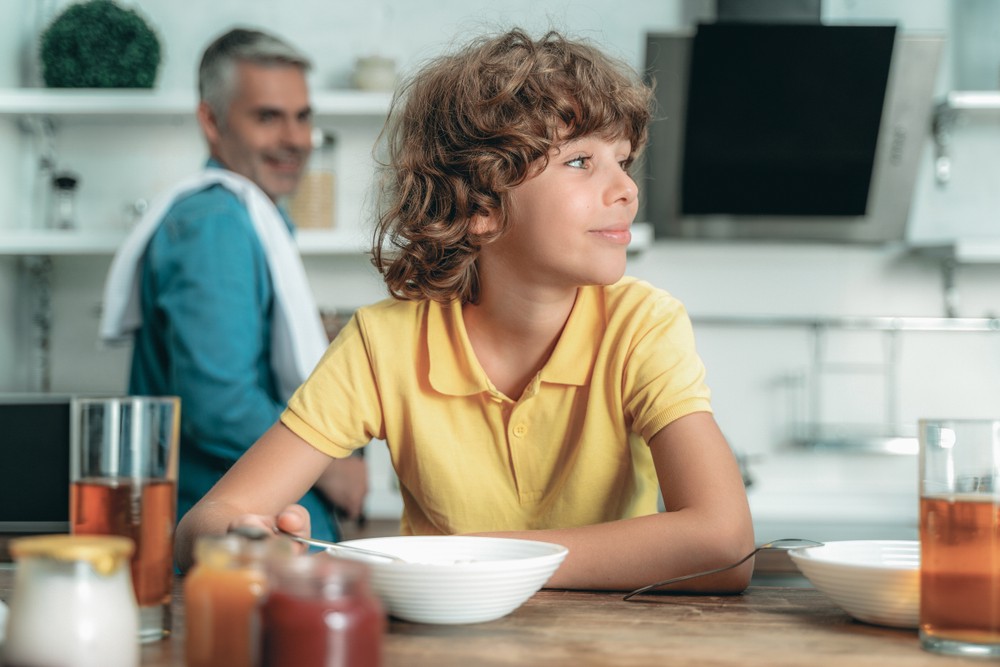 I consider myself a modern-day parent, an inclusive and intersectional feminist trying to raise children who don’t feel constricted by gender norms or toxic masculinity. But it’s difficult to be this kind of parent in a culture that’s saturated in rape culture.

As a mother, I have many concerns for my daughter in this world, but I have an equal amount of concerns for my son. While my daughter will be taught how to be hyper-vigilant in this world in order to protect herself, my son will be told that girls must be protected from him and his “urges”. My daughter will walk the line of trying to be attractive without being too provocative while my son will have to second-guess his interactions with girls while trying to appear masculine enough for other boys. It’s all a paradox, one brought on by toxic masculinity that’s so infiltrated in our culture that most parents just consider it part of basic parenting.

But as conscientious parents who are aware of the dangers of toxic masculinity, we try to do better. And we do so knowing that our efforts will often be contradicted by the school system, other parents, our child’s peers, and even other family members. Still, it’s important that we try.

We can make sure that our boys are raised without the gender norms that promote the double standards inherent in rape culture. My daughter is five years old and has come home saying, “No girls allowed”. When I asked her teacher where this is coming from, she said all the pre-K boys get on a bus-shaped piece of playground equipment and block the girls from playing on it, shouting, “No girls allowed!”

My reaction was somewhere between smoke billowing out of my ears and what-the-actual-fuck. Because four- and five-year-old children shouldn’t be learning so early to exclude one another. The culprit? Toxic masculinity in the home, where they go to school, excluding an entire gender from an area of play they feel is for boys, and telling girls that pink and dolls are more their thing.

And it’s not just what we say. Children are far more likely to pay attention to what we do in our homes. I’m a single mother so there’s only me to watch, but in homes where there are two parents, we need to watch that our actions line up with our words. Men living in the home should be modeling that housework and childcare are equal parts their responsibility.

It’s the same with traditionally “male” tasks. My children need to see me fixing things, putting things together, changing the oil in my car, and generally doing the things that society might tell them is the province of men. I take out the trash. I bring in the income and pay the bills. It’s not our words that will defeat toxic masculinity; it’s our actions in the home.

Then take it a step further into the world of entertainment. Misogyny is rampant even in cartoons. Instead of banning all entertainment and insulating our children from the real world, we can have open discussions on how the ideas portrayed aren’t reflective of reality. Of course, we’ll need to make this age-appropriate for our children. But we can also expose them to books and media that show them that children of both genders are equally capable of a wide range of emotions, interests, and abilities.

I feel that toxic masculinity is handicapping our sons in this world. A childhood immersed in this type of masculinity often leads to men who are incapable of living independently in the world. Instead of being able to cook their own meals and do their own laundry, they’re waiting for a woman to fill that space. Instead of being able to constructively handle emotions, they’re self-medicating or putting their jobs at risk by flying off the handle. In relationships, they’re unable to find balance because they’ve been taught that their role is to be served rather than to be an active partner. And all of this is because they’ve absorbed a toxic way of behaving that they think is inherent in their gender.

But teaching toxic masculinity isn’t a parenting requirement. Instead, we can teach our boys and girls that they are capable of anything. We can upend the gender norms that restrict them from accessing their full potential as human beings. Let the boys play with dolls; maybe one day they’ll be great fathers. Let the girls play with building blocks; maybe one day they’ll be successful engineers or contractors. We can dismiss the cultural ideas of aggression and unhealthy sexuality by having an open dialogue about better ways to behave.

We worry about our daughters in this world. Of course, we do. But toxic masculinity is hurting our sons, too. As parents, the best we can do is to teach and model a better way to live.